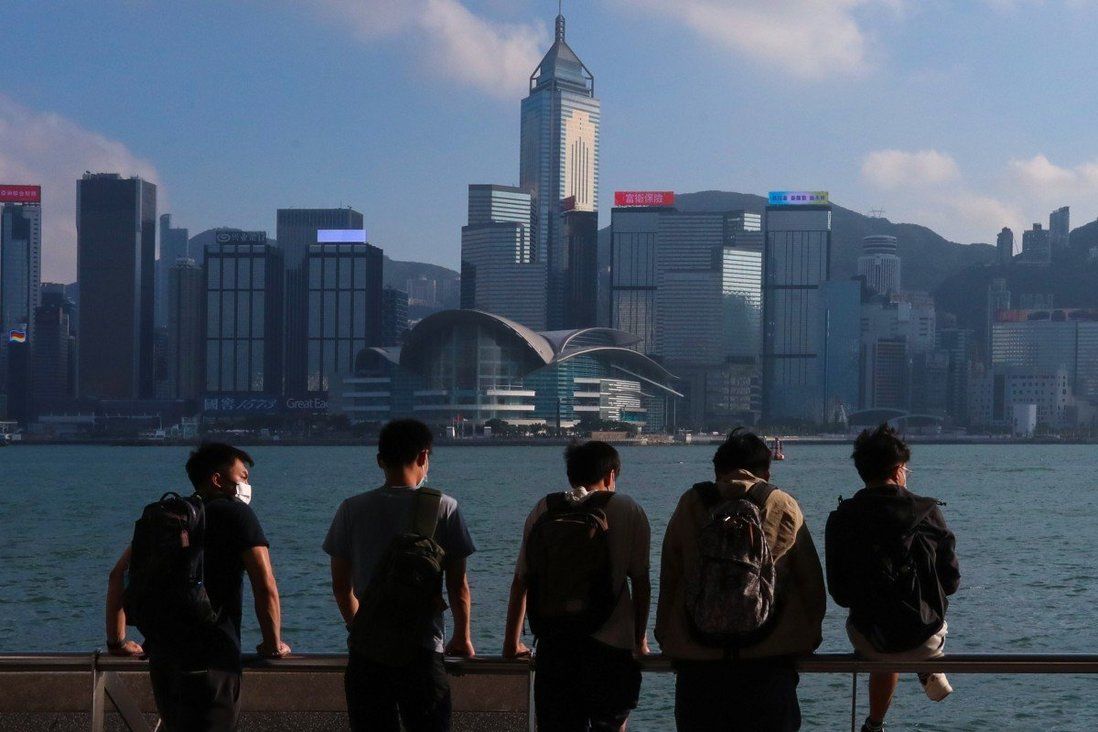 Hong Kong must keep up its economic growth if it hopes to “make the cake bigger” so all residents can enjoy a share, the city’s finance chief has said, touting Beijing’s latest policy goal of achieving “common prosperity”.

In his weekly blog post on Sunday, Financial Secretary Paul Chan Mo-po said the goals laid out on Thursday at the closing of the sixth Communist Party plenum, including the common prosperity push, were significant for both mainland China and Hong Kong, adding that the city must take the messages to heart, particularly the principle of putting the people first.

“Economic development is for the people to have a better life; this underlines the significance and meaning of ‘common prosperity’. We must not only make the cake bigger, but also divide the cake well,” he wrote. 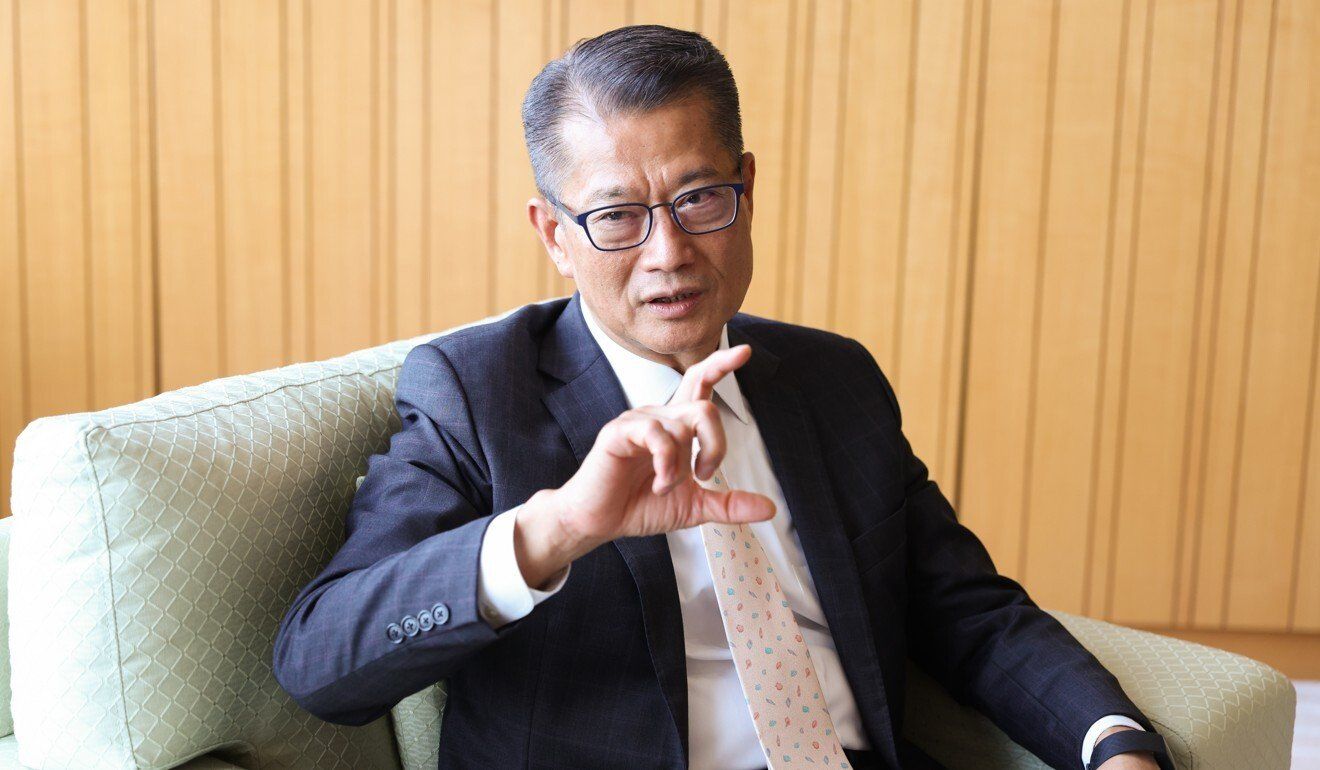 The communique issued at the end of last week’s four-day gathering of China’s political elite summarised the achievements of the party over the past 100 years. The leadership also adopted a resolution at the plenum hailing President Xi Jinping as the creator of a body of “theories and thoughts”, putting him on par with party immortals Mao Zedong and Deng Xiaoping.

Thursday’s communique noted the sweeping changes Beijing imposed on Hong Kong following the anti-government protests of 2019, such as its implementation of the national security law and its drastic overhaul of the city’s political system to ensure only “patriots” held power.

It also made a nod to developments on the other side of the border, including the central government’s war on corruption, and pledged that the party would pivot towards ensuring common prosperity following the eradication of extreme poverty.

In his blog post on Sunday, Chan said that there was no short-cut to achieving common prosperity.

“Leading with innovation and technology, we can promote more vigorous and diversified economic development, maintain the momentum of growth, and provide a material foundation for the practice of common prosperity,” he said. 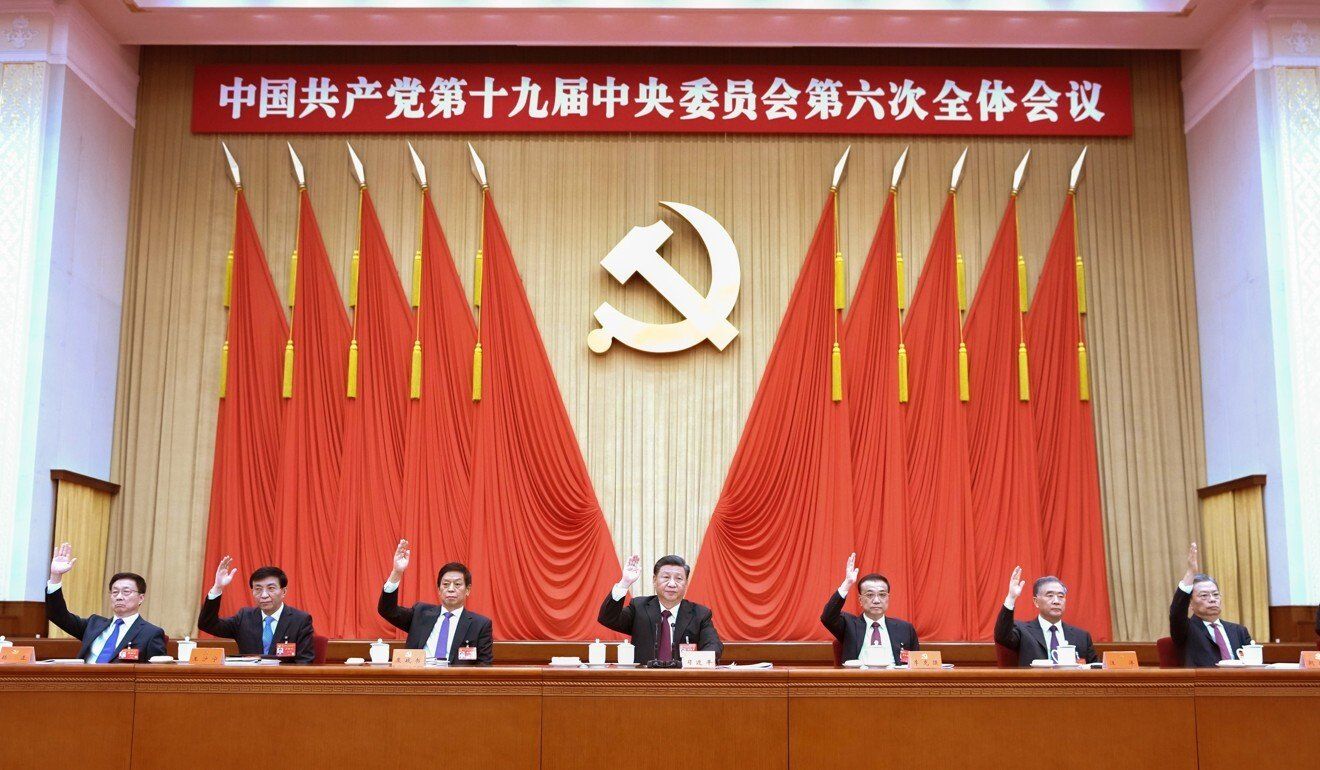 The common prosperity goal was laid out in a communique issued at the end of the sixth Communist Party plenum last week.

In a statement on Saturday, Hong Kong leader Carrie Lam Cheng Yuet-ngor also hailed Beijing’s security law and electoral changes as having “provided a timely curb on the chaos” in the city.

“With my experience of being deeply involved in the related work of these two major initiatives of the central government, I have made clear the central government’s original aspiration of upholding the ‘one country, two systems’ principle and refuted those groundless accusations by external parties.”

Lam also stressed that support from Beijing was the fundamental safeguard of the lasting prosperity and sustainability of the city.

Hong Kong will hold its first Legislative Council election since the political overhaul next month. As the nomination period closed on Friday, it emerged that every constituency, even sectors controlled by the pro-establishment camp that rarely saw competition in the past, will be contested for the first time. However, given a dearth of opposition candidates, and the fact that the number of directly elected seats has been slashed from 35 to 20, analysts were sceptical that the increased competition in some sectors would translate into greater public enthusiasm for the poll.

But Chan argued on his blog that the backgrounds of the candidates were more diverse than in the past, and said he foresaw the legislature putting forward a greater breadth of views and opinions to the government.

“The central government has taken a series of measures to firmly implement ‘patriots ruling Hong Kong’, pushing the situation in Hong Kong to achieve a major transition from chaos to governance,” he wrote.

In addition to slashing the number of directly elected Legco members, the overhaul also added 20 new seats to the previous 70, with 40 to be hand-picked by the newly empowered Election Committee, and the remaining 30 to be returned by trade-based functional constituencies. Critics slammed the changes as an attempt to silence dissent, and mainstream opposition parties have opted to skip the poll.