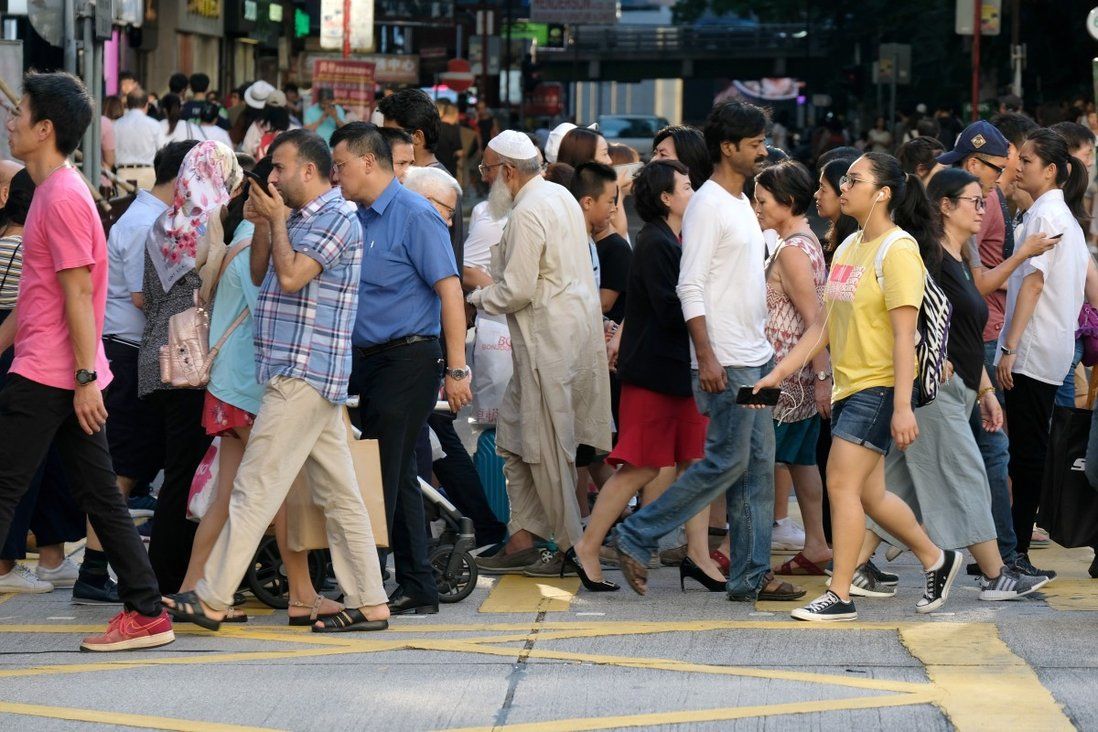 Hong Kong must give its ethnic minorities a real chance

The gap in knowledge about different cultures means many new arrivals struggle to rent a flat. Discrimination also exists in the labour market.

I am writing this letter because I want to raise the issue of racial injustice in Hong Kong. As a member of one of Hong Kong’s ethnic minority communities, I have seen my parents not getting what they deserve, and I am sure that others have faced this too. Although there are not many cases of racial injustice reported, they are still happening.

First, I want to talk about the usage of the word gweilo. Although this term has negative connotations, I hear people using it to refer to me or foreigners. If this persists, the word will live up to its meaning and will be passed down to the next generation. Thus, the mindsets of people will never change.

Second, I would like to address the gap in knowledge about different cultures. Many newly arrived members of ethnic minority groups struggle to rent
a flat because landlords are reluctant to rent to them on such flimsy grounds as their food being smelly or that they are too noisy at night.

Third, many ethnic minority job applicants have been rejected because of their race and skin colour. A study by the Equal Opportunities Commission found
that racial discrimination is prevalent in the labour market and that small and medium-sized enterprises, in particular, think it is understandable not to employ locally educated members of Hong Kong’s ethnic minority groups. People simply assume that they aren’t able to do a job properly.

In conclusion, I think that people should at least give ethnic minority Hongkongers a chance and allow us to prove what we are capable of because although ethnic minorities make up only 4 per cent of the population of Hong Kong according to the 2016 Census, 263,500 people is no small number. The only solution is to lose our prejudices.