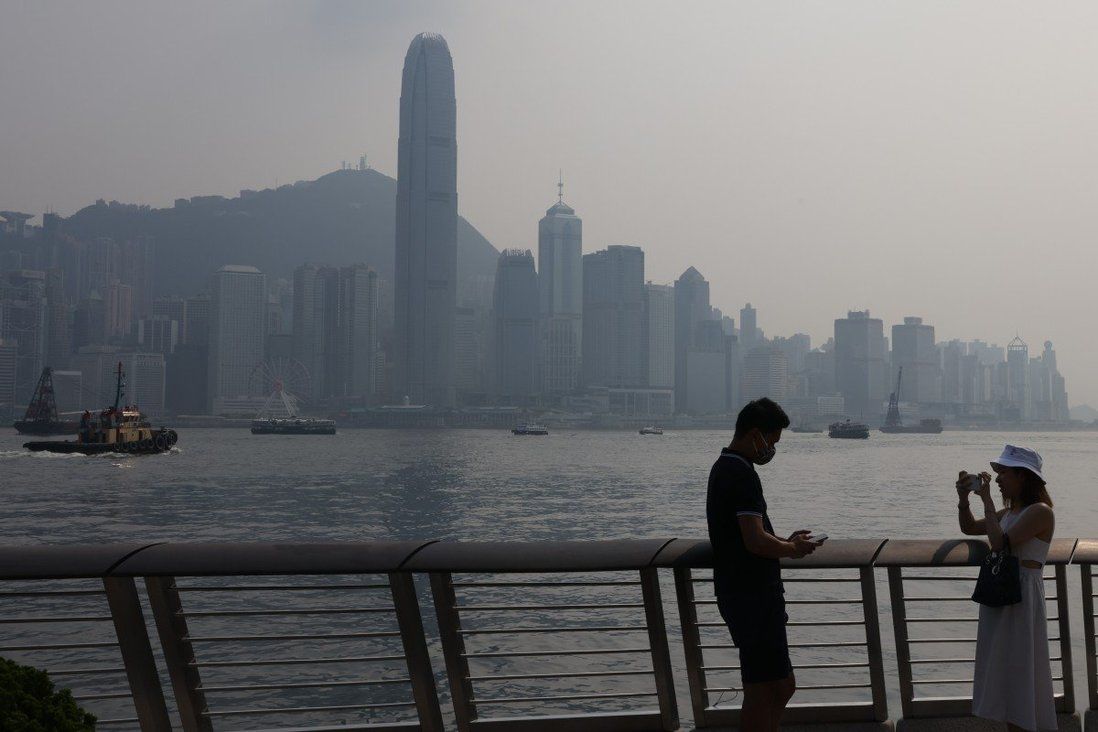 Hong Kong must do better on improving air quality

City must set its sights higher on tackling pollution because there is nothing more important than the air we breathe.
Nothing is more important than the air we breathe, and the government is well aware of this. While the aspiration for Hong Kong to be on a par with Paris and Tokyo by 2035 may come as welcome news for many who take issue with government efforts in tackling pollution, the air quality in those two metropolises is not among the best on the planet. The lack of a timetable to achieve full compliance with World Health Organization standards makes the new clean air plan even more vague and uninspiring.

The blueprint sets out the vision of “Healthy Living – Low-carbon Transformation – World Class”, with six areas covering green transport, clean energy, scientific management on air quality surveillance and collaboration within the Greater Bay Area. But they are largely built on the foundation laid down by various policies, raising questions about whether there are specific targets and strategies to achieve them.

Official figures show the city’s air quality has improved markedly. Pollutant levels overall have fallen by up to 50 per cent, while visibility has increased by 40 per cent over the past five years. This translates into a significant reduction in premature deaths, hospital admissions and clinical consultations, according to the Environment Bureau. But whether the public feels the difference is another matter. Roadside emissions in congested areas remain an issue of concern.

Data compiled by the advocacy group, Clean Air Network, shows Paris and Tokyo are not much better than Hong Kong in terms of PM2.5, particulates that affect people with lung and heart problems. This raises questions as to why the government does not aim higher, such as emulating Stockholm and Melbourne, where the levels are 78 and 65 per cent lower, respectively, than those in Hong Kong.

Confidence is further dampened by the lack of a timetable to adopt WHO air quality guidelines in full. Officials sought to play down the concerns, saying the city had set six of 12 indices on a par with WHO targets and was making good progress. Environment chief Wong Kam-sing was perhaps just being frank when he said the city had to be realistic. But a clear road map and timetable are essential if officials are serious about the air we breathe.
Add Comment