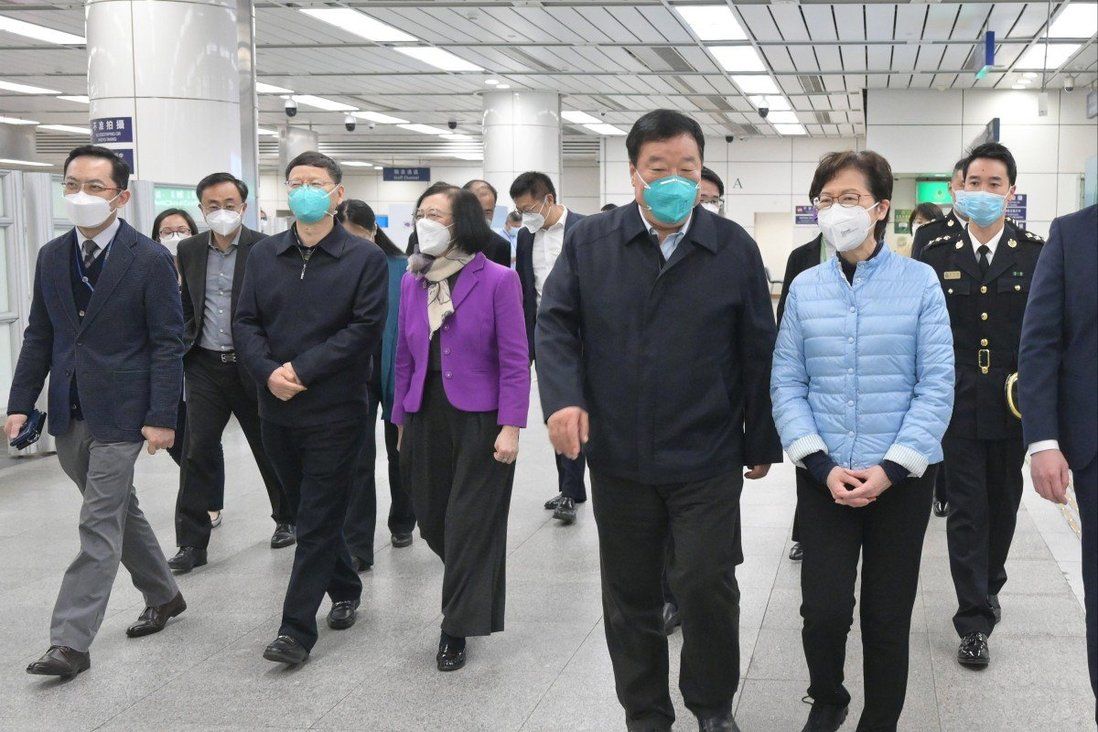 A senior Beijing health official has told Hong Kong’s government to step up leadership and cross-departmental coordination to lower death rates and win the “people’s war” against a worsening fifth wave of coronavirus infections.

Dr Liang Wannian, leader of the Covid Response Expert Team of the National Health Commission (NHC), told state media Bauhinia Magazine on Friday that he was concerned about the deaths of elderly patients and said raising the vaccination rate of older residents should be a priority.

Liang is the most senior Beijing health official to help Hong Kong manage the surge in infections. He and a team of experts have been in the city since Monday to investigate and guide local anti-epidemic efforts.

“How to strengthen cooperation and execution between departments and strengthen the crisis response mode of our leadership organisations, and quickly, that’s very important,” Liang said.

“Our expert group has had a very strong feeling since we came here: Hong Kong’s fight against the fifth wave is actually a people’s war that mobilises the whole society.”

Liang’s comments came a day after Xia Baolong, director of the State Council’s Hong Kong and Macau Affairs Office, said in Beijing that the city’s officials must take “concrete actions” to fight the pandemic.

“Top Hong Kong officials must have the courage to shoulder arduous responsibility, and do a good job in organisation and leadership, and fulfil their inaugural oath with concrete actions in the battle against the pandemic,” Xia said.

Another 136 Covid-19 fatalities were reported in the last 24 hours, involving patients aged between 29 and 102. Seventy-three of those who died came from care homes while 97 were unvaccinated. 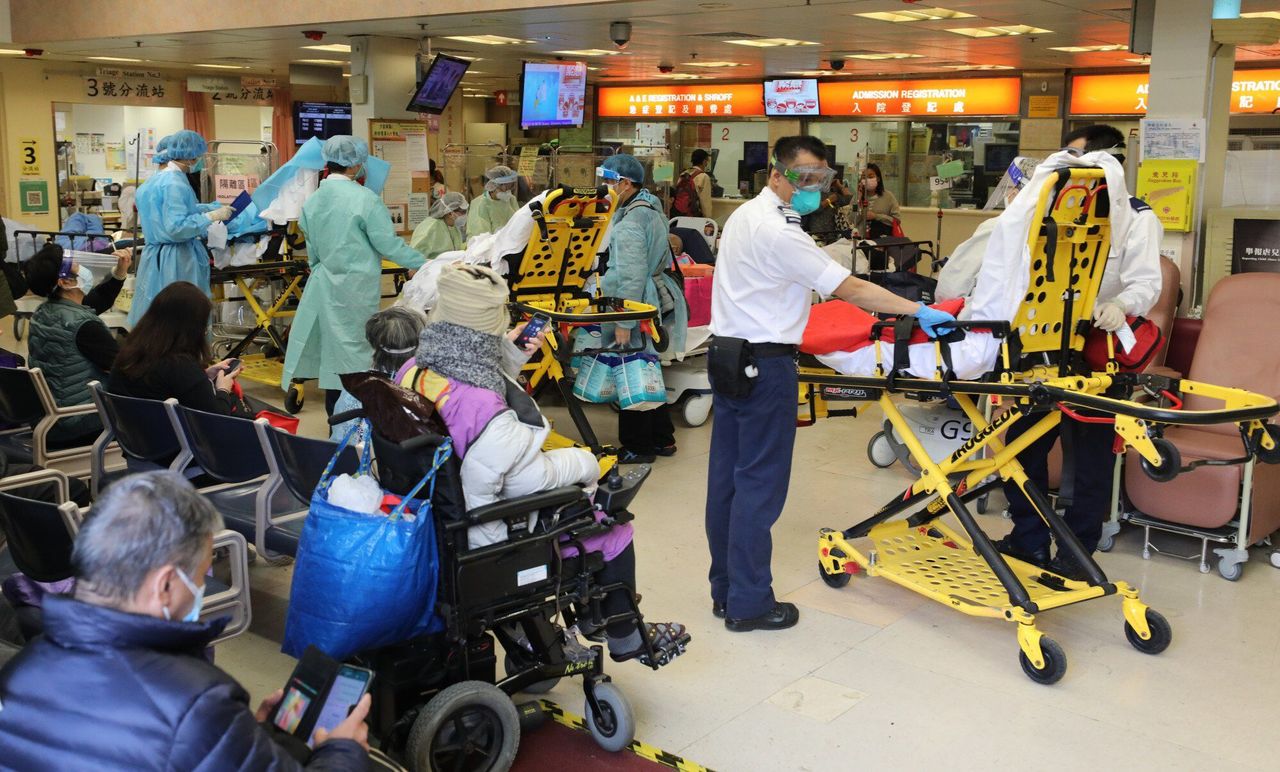 Patients wait at the accident and emergency area at Queen Elizabeth Hospital in Jordan.

In the interview, Liang elaborated on his view that there should be “four areas of focus” on the severe and critically ill – the focus of experts, resources, patient care and admission.

The “priority of priorities”, as he put it, was in reducing infections and symptoms, severe illnesses and particularly deaths.

“As long as deaths are reduced as much as possible, I think that is very important in stabilising the society and the hearts of the public,” he said.

Liang added that Hongkongers were good at ensuring proper ventilation, washing hands, practising social distancing from one another and refraining from going out. But he said vaccination rates for the elderly remained low, compared to the general population.