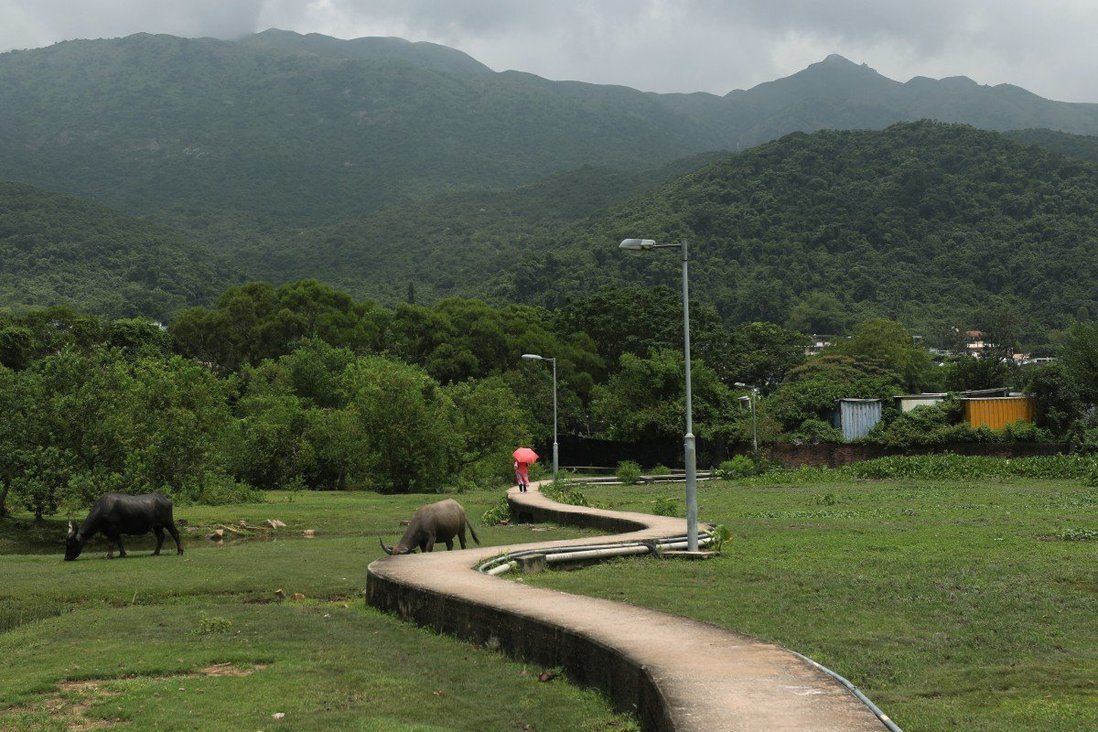 In his blog, Michael Wong updates on the progress of green living project on the island by Sustainable Lantau Office and Lantau Conservation Fund.

Hong Kong’s development minister has promised to strive for a balanced expansion of the city’s biggest outlying island of Lantau, with an aim to preserve the natural beauty of its southern region while pushing for more growth in the north.

In a piece on his official blog on Sunday, Michael Wong Wai-lun provided an update on the progress of a green living project on the island, by the Sustainable Lantau Office and the Lantau Conservation Fund.

While a reclamation project has been planned to expand Tung Chung, Wong said land would also be reserved for a 4.9km-long promenade in the new town extension, along its eastern and western flanks.

“An eco-shoreline will also be built to boost marine biodiversity by creating natural habitats for marine creatures,” Wong wrote. 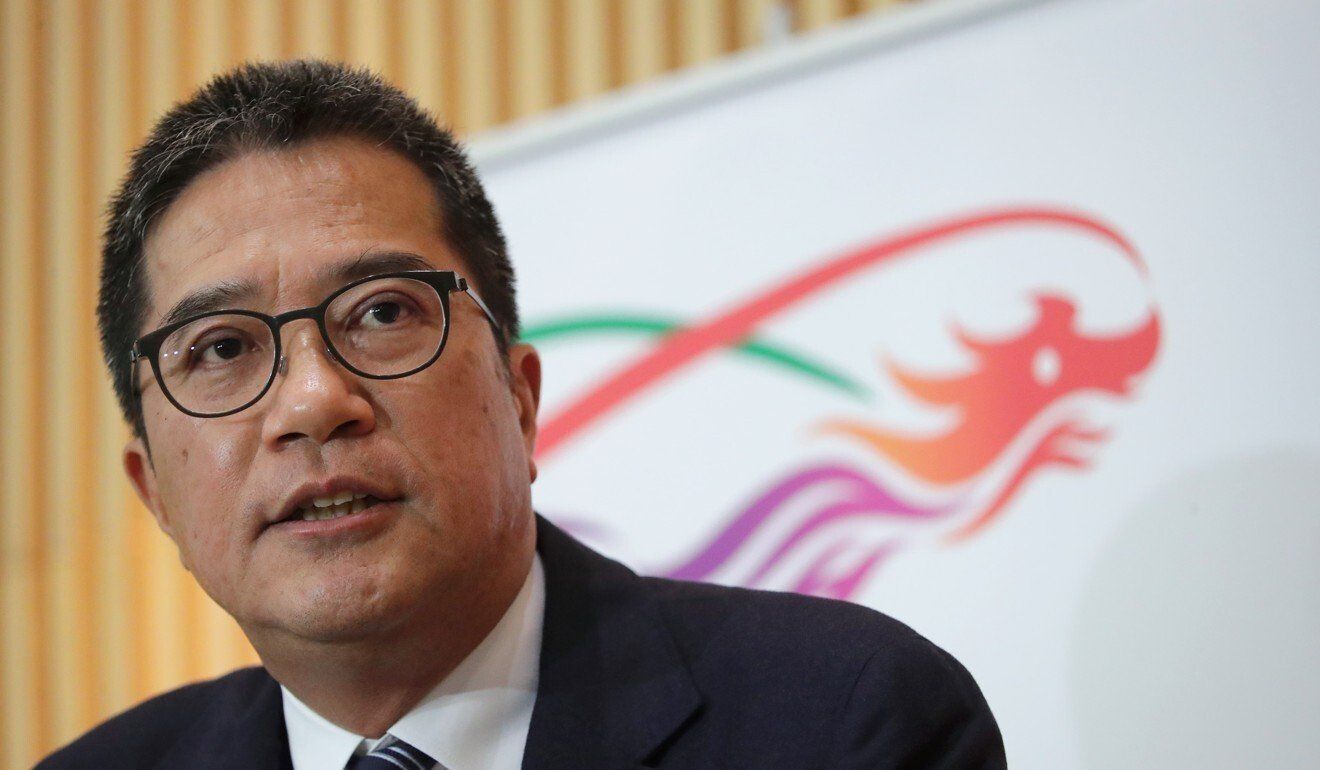 “A park is to be built at Tung Chung River to improve the living environment and promote water-friendly culture as well as eco-education,” he added.

The government announced the Sustainable Lantau Blueprint in 2017, with the principle of “development in the north, conservation for the south”.

Based on the blueprint, the Sustainable Lantau Office worked out the Lantau Conservation and Recreation Master Plan in December last year, under which five themed projects are being planned.

Among the main projects, Wong wrote, was to develop Lantau into a “hiking hub”.

“Studies have been launched by the Sustainable Lantau Office to upgrade existing trails of Lantau and build new ones with the aim to integrate them into the round Lantau route, with a total length of about 100km,” Wong wrote.

He also highlighted a plan to develop mountain bike trails in the south of the island.

Along with his online blog piece, a video was published, featuring the chairman of Lantau Conservation Fund, Professor Kenneth Leung Mei-yee, visiting the island with engineers from the Sustainable Lantau Office. 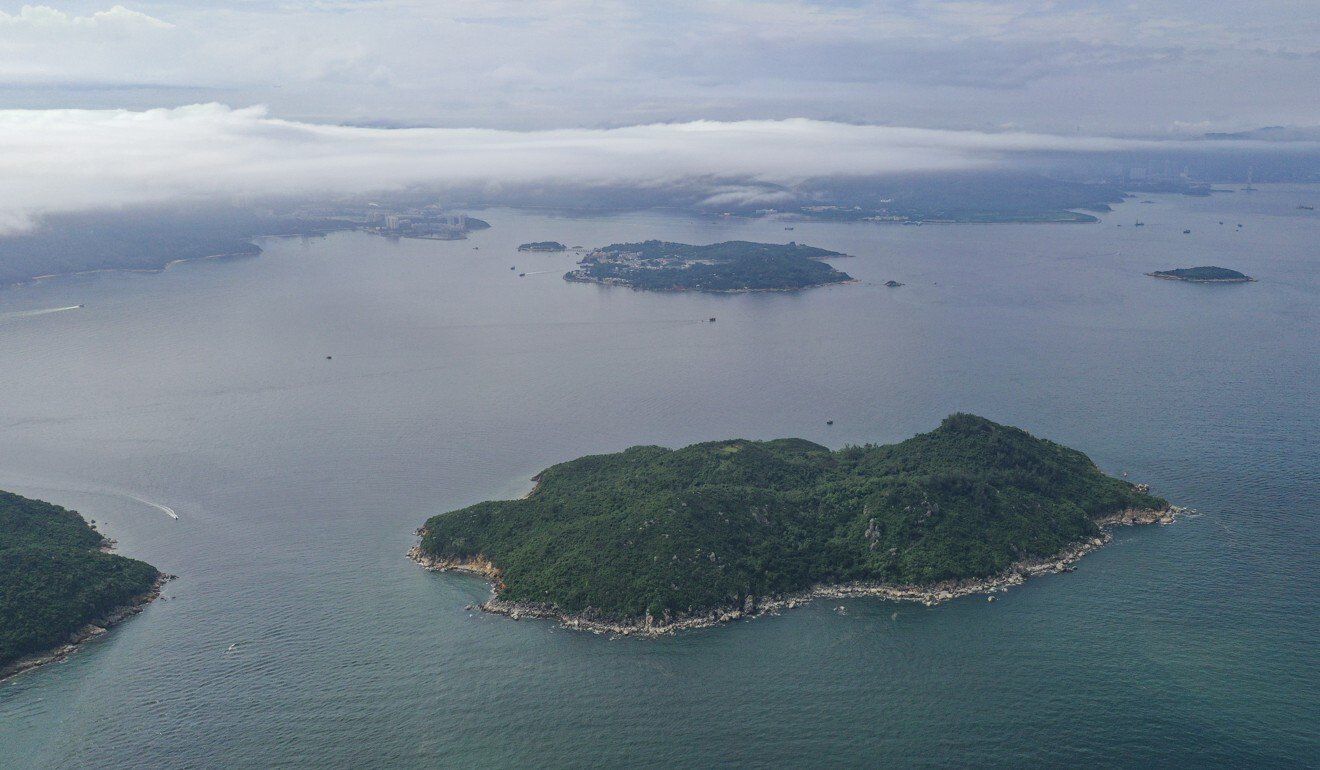 The government announced in 2018 it would set up a HK$1 billion fund to promote conservation of Lantau and to pursue improvement works in local villages and communities.

The fund consists of two parts, with half for conservation and related projects, and half for local improvement.