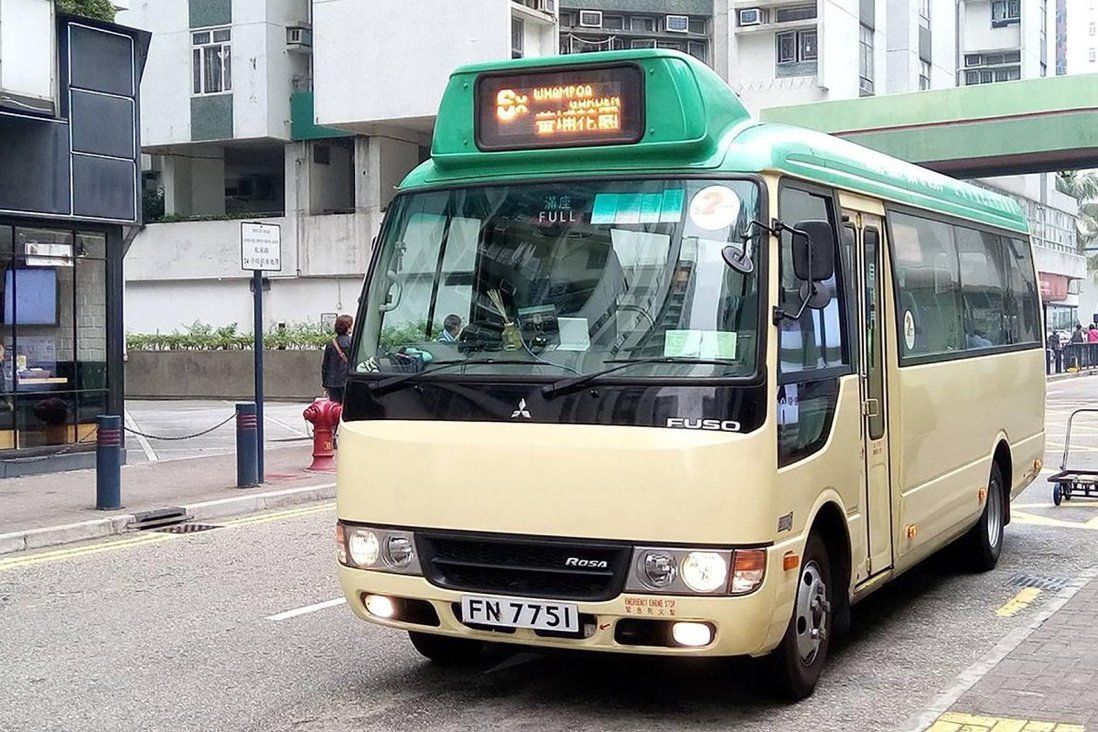 Hong Kong’s overall data availability has improved thanks to transport operators and the observatory, but that was in contrast to the ad hoc and ‘highly inadequate’ approach of the government, an advocacy group said.

Hong Kong notched up an improvement in data availability in 2021 thanks to more open data policies from transport operators and the local weather forecaster, according to a non-profit group.

However, business registration, urban planning, justice and safety, housing and government operations have become less transparent in terms of making data available for the public, according to the Internet Society Hong Kong.

It is the second year the advocacy group has tracked the city’s data openness through the Hong Kong Open Data Index. The overall index score ticked up 2.5 points from 2020 to 72.4 in 2021, the group said in a statement.

Transport recorded one of the most significant improvements among the 16 categories of datasets, as more businesses joined government initiatives like the green minibus real time arrival system, the report says.

By the end of 2021, major public transport operators in Hong Kong including the MTR, KMB, and green minibuses all released their real-time arrival times, seen as a benefit to the majority of residents who rely on public transport for their daily commute.

Climate and weather recorded a significant increase in the open data index, from 70 to 81.3, as the Hong Kong Observatory published more real-time datasets that included indicators like mean wind speed and “grass temperature”, which can vary significantly from air temperature.

However, five data set categories, including business registration, land ownership and utilisation in urban planning, justice and safety, housing and government operation, recorded the lowest scores. This was mainly because no new datasets have been published since the previous assessment in 2019 and 2020, according to the report.

Despite the overall improvement of open data performance in the city, the Hong Kong government has barely addressed data governance or management, the group said. It recommended that the government set up “a high-level committee to steer data governance”, as the city’s data governance policies are “insufficient, unlikely to realise data’s public and commercial value effectively, safely and reliably”.

“The city is still using a siloed, fragmented approach to govern data on an ad hoc basis, without a vision, strategy, leadership or updated legislation,” according to the statement. “The significance of data as a key resource or ‘asset’ for the modern world has never been recognised by the Hong Kong government.”

Data governance in Hong Kong is “highly inadequate” compared with other advanced economies in the world, and even with local governments in mainland China, said Benjamin Zhou, a researcher at the group.

Some new strategies adopted by Western countries, including the UK, have involved ambitious plans to use data to drive economic growth for the whole country. Asian countries like South Korea and Japan have already passed laws to promote the use of data in both the public and private sector.

In mainland China, a number of local governments have been actively developing local legislation on data. Earlier this year, Zhejiang province passed the country’s first law on public data, while the city of Shenzhen in Guangdong province introduced the nation’s first overarching legislation on data last year.