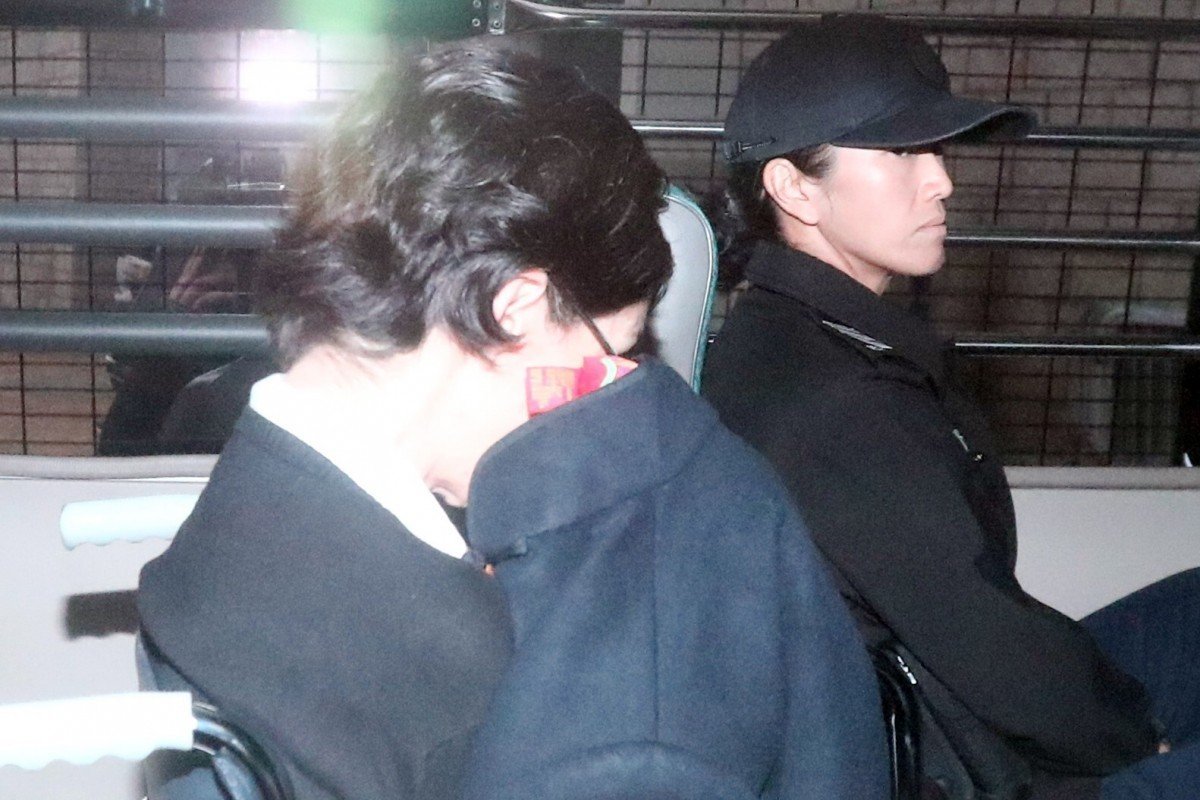 n American woman who bludgeoned her banker husband to death in Hong Kong 17 years ago has lost another judicial bid to challenge the authorities’ refusal to support the conversion of her life sentence into a fixed term that would see her released earlier.

The Court of Appeal on Tuesday ruled against Nancy Kissel, 55, who earned the nickname “milkshake murderer” after she incapacitated her husband Robert Kissel, a Merrill Lynch investment banker, with a drug-laced milkshake and bludgeoned him to death with a lead ornament at their luxury flat in Tai Tam in 2003.

But the Michigan native can still pursue her application for judicial review by seeking leave to appeal directly from the Court of Final Appeal. 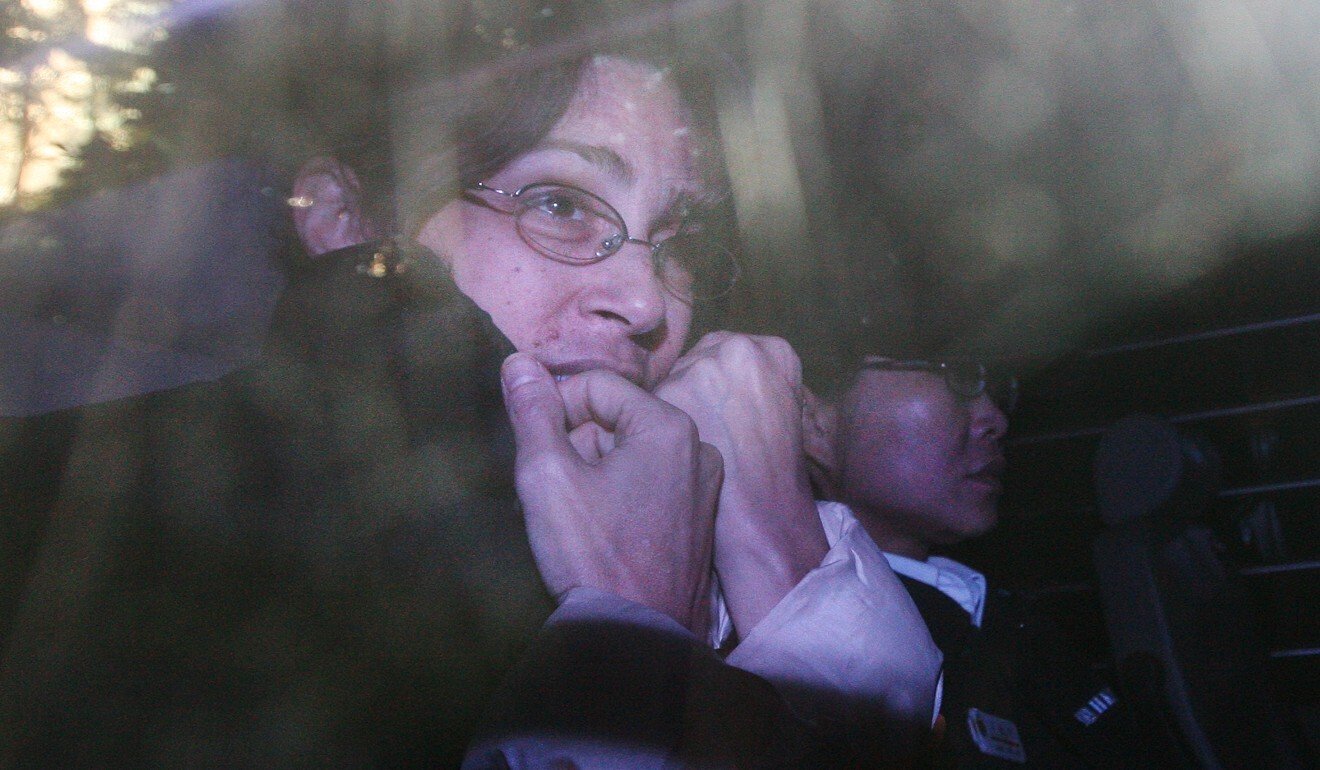 Nancy Kissel is escorted to the 2010 appeal of her conviction for murdering husband Robert Kissel with a lead ornament in their Hong Kong luxury flat.

Kissel was found guilty of murder after a high-profile trial in 2005 by a jury’s unanimous verdict that was quashed by the Court of Final Appeal in 2010, prompting a retrial that also returned a unanimous guilty verdict. The top court dismissed her application for leave to appeal in 2014.

She then applied for a judicial review in 2016, challenging the Long-term Prison Sentences Review Board’s decision that year to refuse to make a recommendation to the chief executive to convert her sentence to a determinate one.

Her lawyers said the case raised questions of “great general or public importance” that would affect numerous prisoners serving either indeterminate or long-term sentences, and impact the board’s future practises.

They had argued it was inhumane for her to be kept in the dark about when she would be considered for early release.

But the Court of First Instance ruled against her, finding it was “inappropriate and impracticable” for the board to indicate a minimum period of sentence she had to serve to trigger early release consideration. 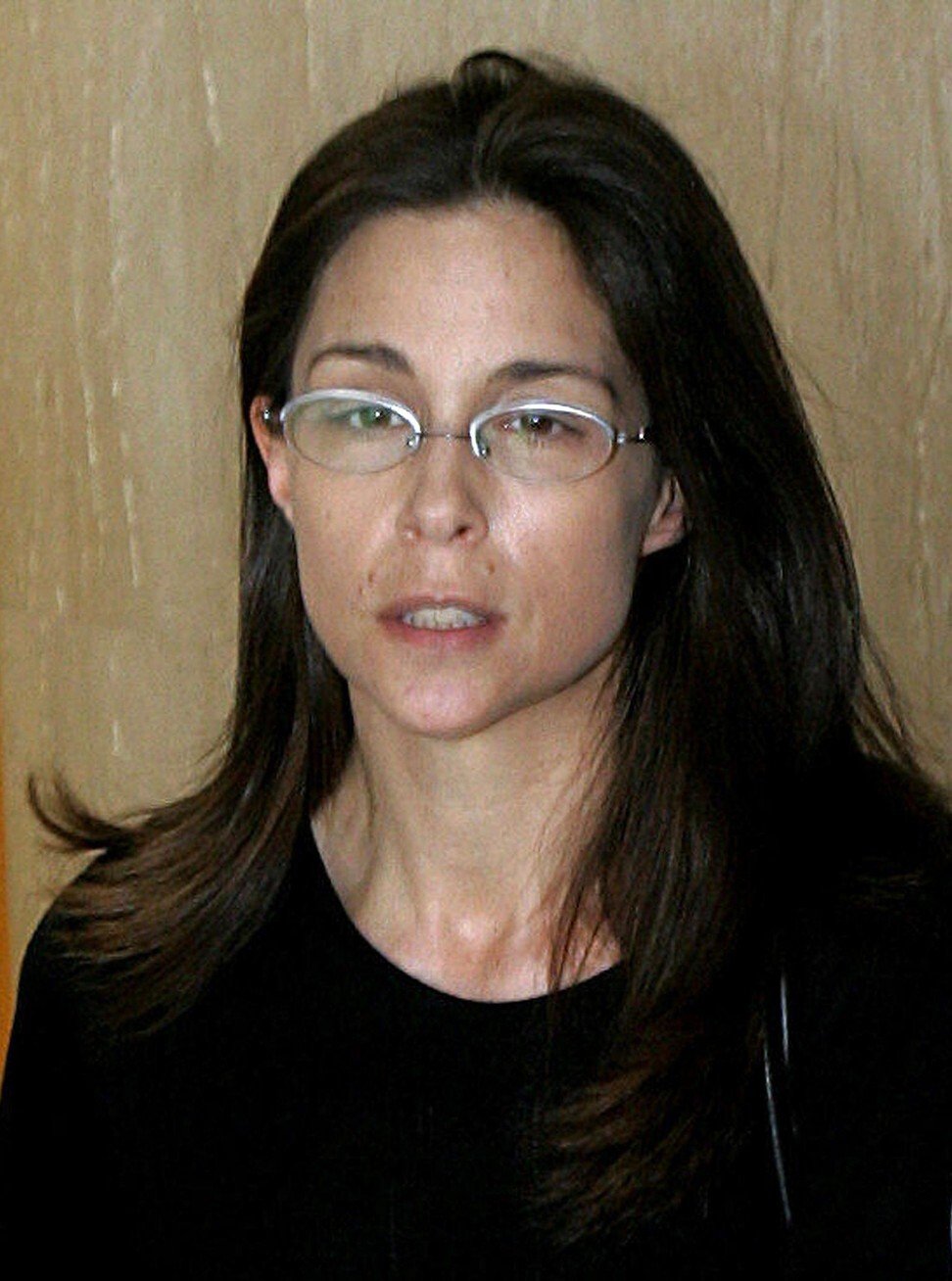 Nancy Kissel was sentenced to life in prison in 2005 after being found guilty of drugging her husband, then clubbing him to death in their Hong Kong flat.

That decision was upheld in June by the Court of Appeal, which on Tuesday further refused to grant Kissel leave to appeal to the top court, after finding the three questions she raised had either been answered or were considered a matter reserved for the Court of Final Appeal.

Derek Chan Ching-lung SC, for Kissel, had wanted the top judges to clarify whether the board should identify a minimum period of detention and inform prisoners who have a reasonably arguable case that consideration would be given to their release.

But Mr Justice Jeremy Poon Shiu-chor, chief judge of the High Court, found those submissions were “in substance mere regurgitation” of arguments that had already been rejected and there was no reasonably arguable case to show the court had erred.

As for the question about whether the board would be exercising a sentencing function incompatible with the Basic Law, the city’s mini-constitution, and the Hong Kong Bill of Rights Ordinance by determining a minimum period, Poon said it was a matter for the Court of Final Appeal.

“If the applicant so wishes, she should seek leave from the Court of Final Appeal to pursue this question,” he wrote, in giving judgment with Court of Appeal Vice-President Mr Justice Johnson Lam Man-hon and Mr Justice Derek Pang Wai-cheong. “We will not give the applicant leave to appeal.”