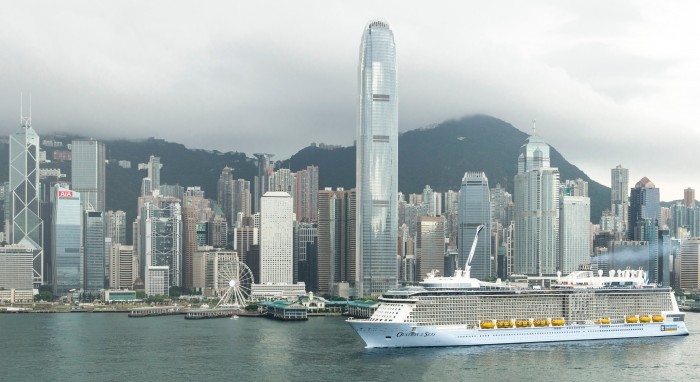 Hong Kong may resume cruises this summer with vaccination mandate

Hong Kong residents may be able to take cruises to nowhere from the territory as early as this summer.

This is according to remarks by Secretary for Commerce and Economic Development Edward Yau to repoters on Monday.

Yau said cruise ships would need to sail from Hong Kong without calling at other international ports, and sufficient precautions will need to be taken, with crew members required to fulfil quarantine, testing and COVID-19 vaccination measures. Meanwhile, passengers must also be vaccinated, a necessity which he said is 'becoming a new norm for any resumption of travelling in the long term.'

Jeff Bent, managing director at Worldwide Cruise Terminals, operator of Hong Kong’s Kai Tak Cruise Terminal, said that while some details are yet unclear, discussions are underway regarding vaccination requirements for all crew and eligible passengers, testing for those ineligible for vaccines, and for Hong Kong’s prevailing social distancing precautions to be followed on board, on top of the Cruise Lines International Association-agreed measures.

Chun Ning Yuen, CEO at tour operator WWPKG Holdings, told Radio Television Hong Kong that in addition to vaccinations, passengers will also be required to provide a negative COVID-19 test taken within 72 hours of boarding, and that ships will sail at half capacity for the three- and four-day itineraries.

Bent, speaking on Radio Television Hong Kong’s Newswrap radio programme, said he believes there will be plenty of public interest in the cruises.

'In other parts of the world we’ve seen tremendous demand even though the product is not as rich as it was in the past [when it involved] multiple destinations,' Bent said.

Gentng hopes to be first

'We are looking forward to further confirmation from the Hong Kong government regarding the restart of cruises in the city and hope to follow in the footsteps of Taiwan and Singapore as the first cruise company to resume in Hong Kong,' a spokesperson for the cruise operator said.