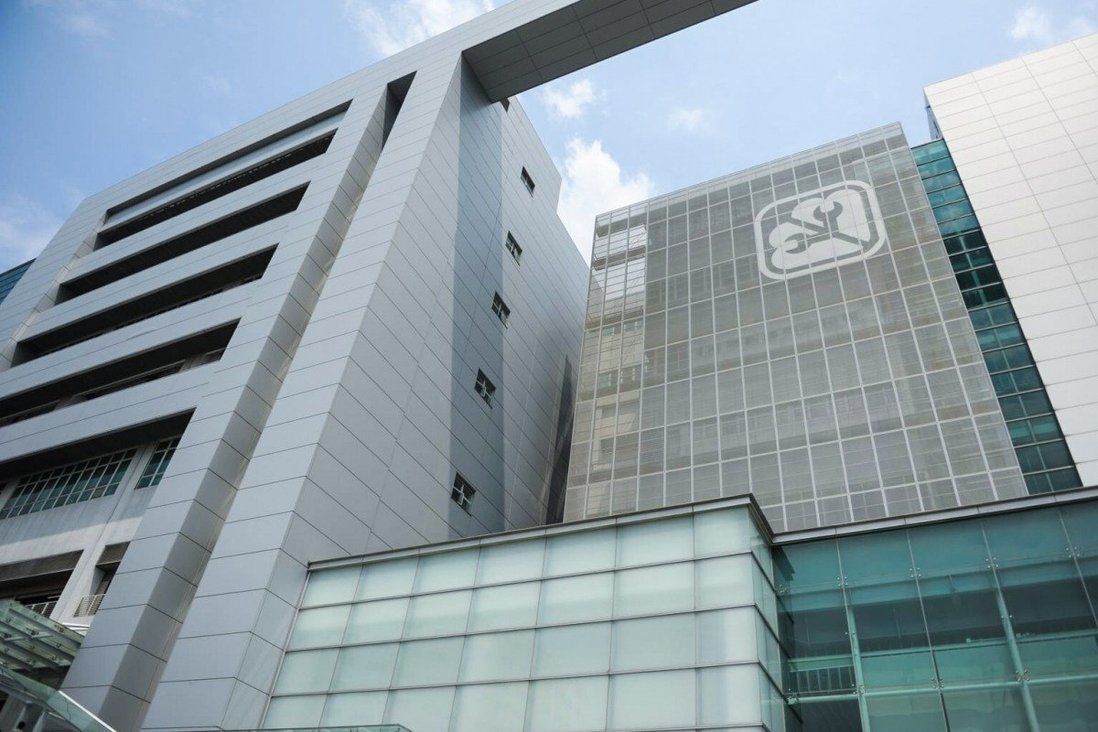 Judge accepts defendant Cho King-chun initiated the attack because of a relapse of paranoid schizophrenia.

A former Hong Kong government contract clerk who used a cleaver to slash a colleague he blamed for costing him his job has been sentenced to four months in a psychiatric hospital, after a judge accepted the attack was the result of a relapse of the defendant’s mental illness.

Cho King-chun, 39, had pleaded guilty at the District Court earlier this month in relation to the attack, which took place at the Electrical and Mechanical Services Department headquarters in Kowloon Bay on August 31 last year.

The court heard the defendant, who had worked in the position since 2014, was frustrated by his supervisor’s decision to end his contract and allocate all his job duties to his colleagues, rendering him redundant. 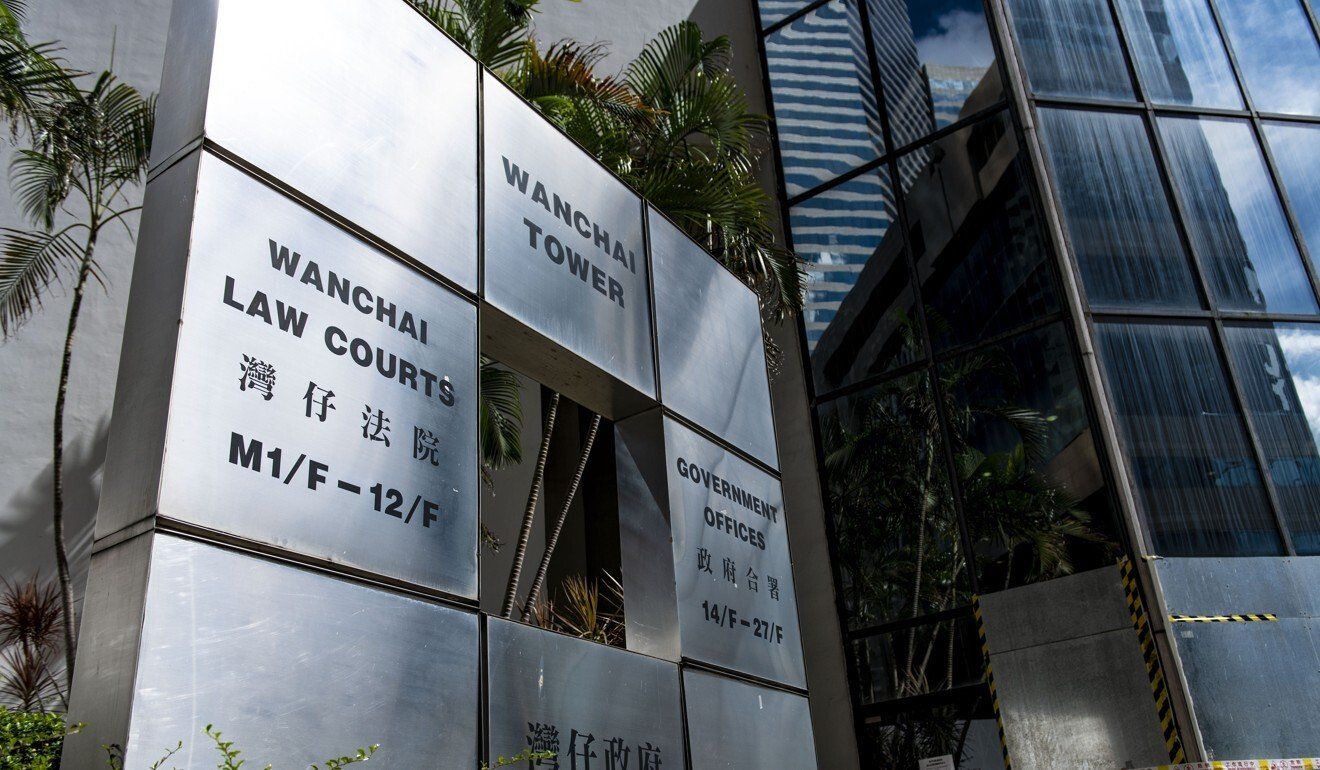 The defendant pleaded guilty at the District Court earlier this month.

When he last went to work on August 31, he brought along the cleaver and two pairs of scissors, initially hoping to injure his supervisor, who was identified only as Davis in the prosecution’s summary of facts.

Upon learning Davis was not in the office that afternoon, Cho instead targeted his colleague, Choy Pak-fung.

Cho blamed Choy for his predicament and slashed him with the cleaver, leaving the victim with wounds on his face, chest and hands, as well as scratches on his scalp.

Cho also injured another colleague, Poon Hoi-man, in the arms when she tried to stop him.

Upon his arrest, the defendant said: “The man [Choy] toyed with me and caused me to lose my job, so I slashed him. The woman [Poon] intervened when I was slashing the man, so I slashed her as well.”

Cho pleaded guilty on August 5 to one count each of wounding, wounding with intent and possession of offensive weapons.

Two psychiatrists were of the opinion that the accused, who had been remanded in custody since his arrest, had experienced a relapse of paranoid schizophrenia when he committed the offences, and should continue treatment at the Siu Lam Psychiatric Centre, the court heard on Thursday.

In her sentencing remarks, Judge Amanda Woodcock said while the charges were very serious in nature, alternative sentences were not out of the question as the victims had not suffered permanent injuries.

“This is clearly a case where the defendant needs treatment for his rehabilitation,” Woodcock said. “Therefore, I find it appropriate in this case to impose a hospital order.”

Under the Mental Health Ordinance, a judge can send a mentally disordered person for psychiatric treatment for a period not longer than the maximum sentence that the court can impose for the offence with which the suspect is charged.

Wounding with intent under Section 17 of the Offences against the Person Ordinance carries a maximum jail sentence of seven years when the case is tried at the District Court. Wounding, which falls under Section 19 of the same ordinance, is punishable by three years behind bars. Possession of offensive weapons is liable to two years’ imprisonment under the Summary Offences Ordinance.