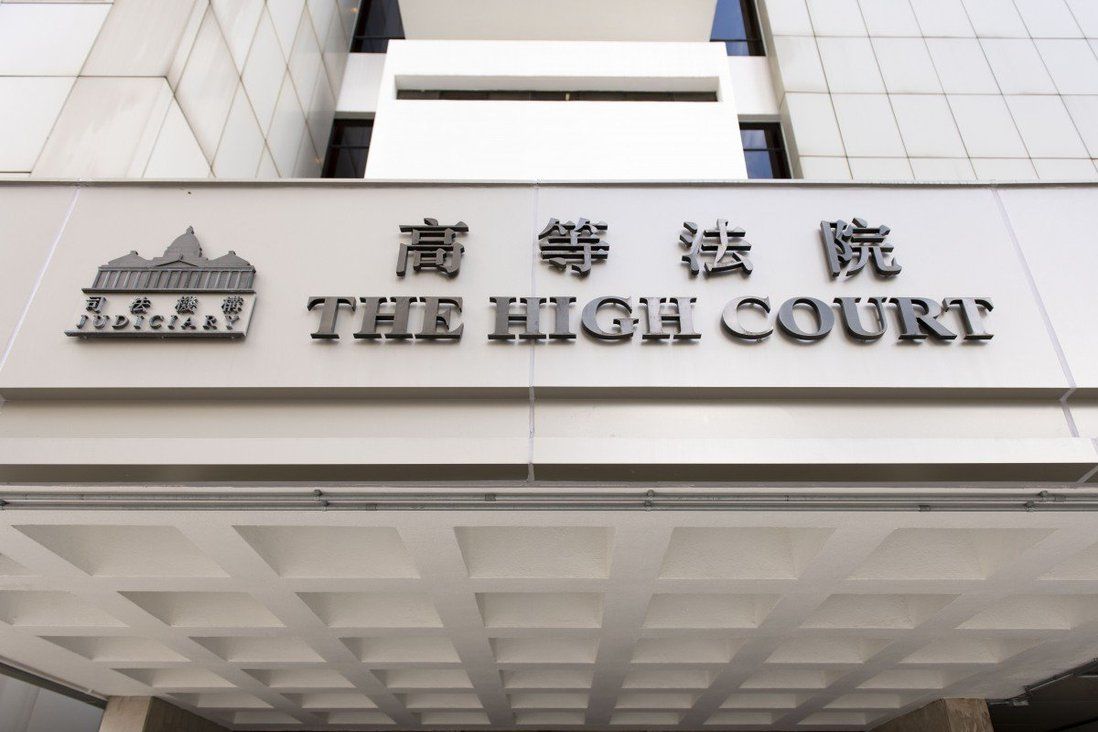 Leung Shek-ho panicked and shook the baby a few times to resuscitate him when he started wheezing and appeared unconscious during a shower.

A father of three has been jailed for four years and two months for shaking a 13-month-old baby so violently that the child can no longer speak, sit without support or eat on his own.

Prosecutors said the boy, named only as X, was developing normally in accordance with his age – he could walk unaided and say his first meaningful word before he turned one.

But his development came to a halt following a tragic incident that took place soon after he returned to his carer’s home from a play date with other children on October 22, 2016.

The High Court on Wednesday heard the carer’s husband, Leung Shek-ho, had guessed that the boy was hungry when he started crying while she was bathing their own 14-month-old daughter, but decided against feeding him out of concern that he might vomit when it was his turn to shower.

Leung recalled that X continued crying while he gave the boy a shower and that he suddenly started wheezing and appeared unconscious, with his eyes rolled back.

The 27-year-old panicked and shook X a few times, hoping to resuscitate him, but to no avail. The baby also showed no response when he was given asthma medication – previously prescribed by a doctor – and would not drink his milk.

Leung decided to take X to Kwong Wah Hospital in Yau Ma Tei. The baby was found to be suffering from respiratory failure and retinal haemorrhages in both eyes, but there were no external injuries.

Suspecting it was a case of shaken baby syndrome caused by the violent shaking of an infant, the hospital reported the case and Leung was arrested.

Dr Chan Pak-hong, an associate consultant in the hospital’s department of paediatrics, said X fulfilled the diagnosis because he showed multiple layers of retinal haemorrhage, cerebral oedema and inter-cranial haematoma.

His view was echoed by another associate consultant, Dr Yuen Chi-lap, who found definite permanent damage to X’s central nervous system and concluded that severe developmental delay was to be expected.

Despite undergoing emergency operations, the boy experienced poor neurological recovery and became minimally conscious, with some spontaneous eye movement and occasional smiles which were neither meaningful nor interactive.

He was also quadriplegic, requiring foot and ankle support, and dependent on non-oral means of feeding.

He started having seizures and later developed signs of cerebral palsy and intellectual disability secondary to traumatic brain injury.

The prognosis of his vision in both eyes was very poor and unlikely to improve, due to the presence of scarring and optic atrophy.

The latest medical reports showed X’s physical build was comparable to children of his age but his development in other areas was prominently arrested as he could not walk, stand, sit or move his limbs on his own, nor could he say any meaningful words.

His mother had developed post-traumatic stress disorder as a result of the incident and was filled with guilt at having entrusted his care to others. She also had suicidal thoughts when she contemplated her son might not be able to survive.

The Post understands X is currently living apart from his family in a care centre with medical support. His parents had separated and his biological father had stopped visiting, the court heard.

Leung, now a father to three children aged under six, pleaded guilty earlier to one count of ill-treatment by those in charge of a child, an offence punishable by 10 years in prison.

In mitigation, defence counsel Memi Ng said the ill-treatment was a one-off incident from a man with no history of violence or committing any crimes.

Leung also wrote to the court saying he had treated X as his own son and only shook him in desperation when he kept crying and wheezing. He said he regretted his conduct when he realised the harm suffered by the boy.

Other mitigation letters depicted Leung as a good-natured man and responsible father.

Mr Justice Albert Wong Sung-hau said he appreciated the stress experienced by child carers, but control must be exercised to protect children like X who lacked the ability to seek help.

While he accepted that Leung’s actions were not premeditated, he concluded that substantial force had been used on the boy and the sentence must convey the message that violence on children of tender age could cause extreme harm.

“The need to deter must be recognised,” the judge said. “It’s no exaggeration to say his life has been ruined.”