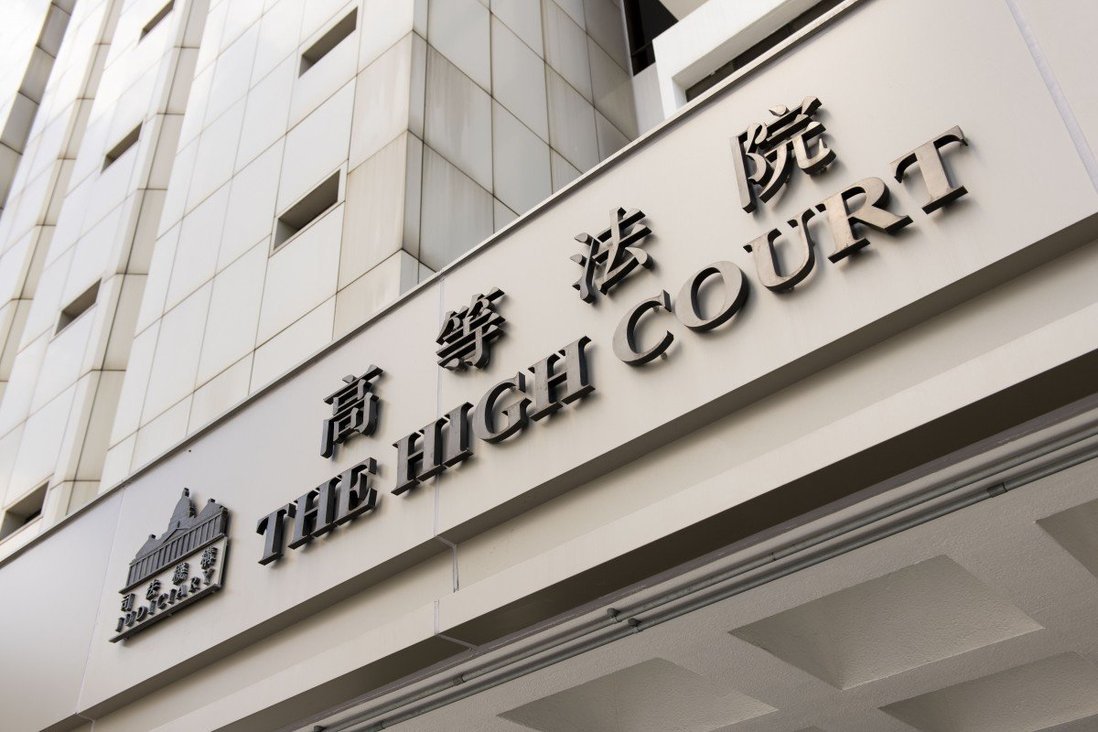 Cheung Ying-fai, whose wife left for the mainland unannounced, said he was ‘so angry’ he wanted to ‘copy’ her actions to teach her a lesson.

An unemployed Hong Kong man accused of murdering his three-month-old daughter has admitted leaving her unattended in a bid to scare his wife, but said he never intended to kill the child.

The High Court previously heard Lo suffered from mild postnatal depression and had left home earlier in the day at about 3.53am. But she did not respond to Cheung’s attempts to find her, ignoring eight calls, until about 1.40am on August 22, when she texted to say she had travelled to the mainland to calm down from her emotional state and planned to return “tomorrow”.

“For some reason, I had an idea,” Cheung told the jury. “I would like to scare her.” 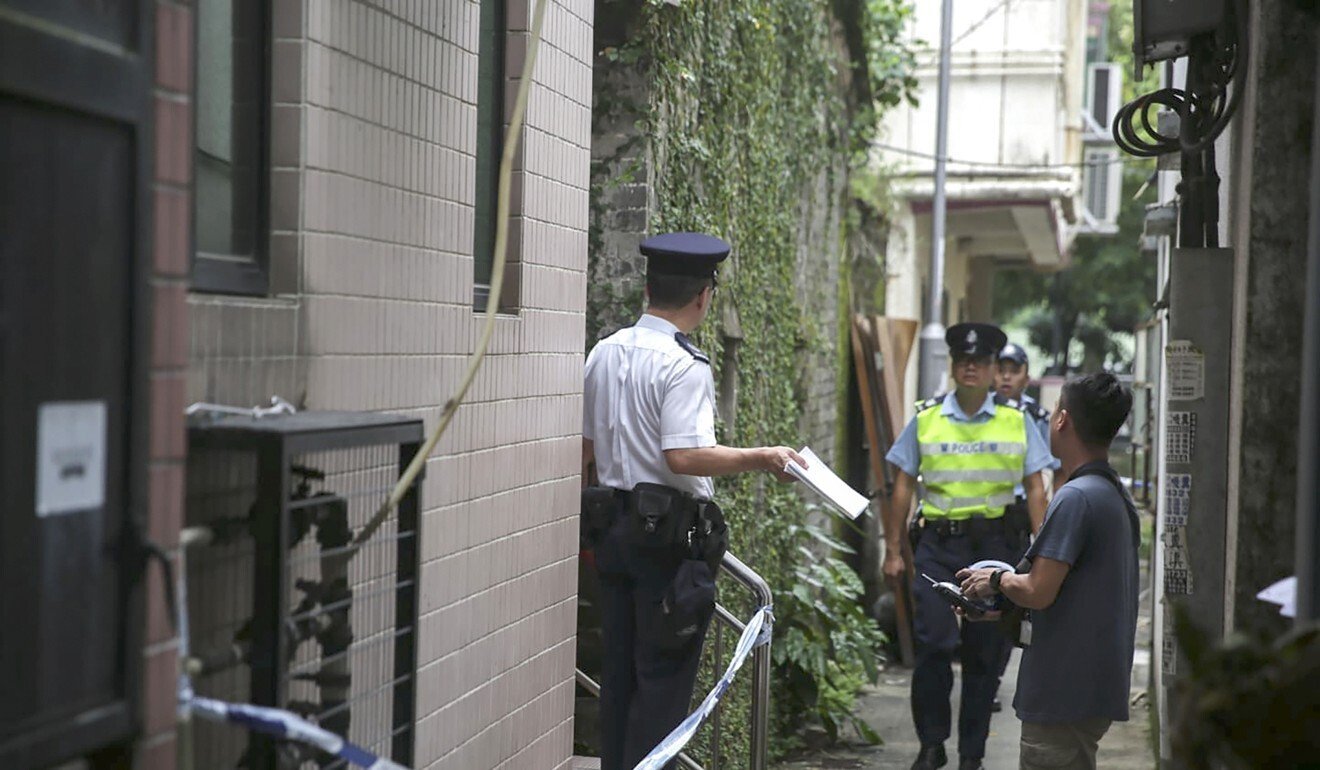 Cheung said it was his intention to “copy” what his wife did, going to the mainland himself, so she would return to find the baby unattended. Based on previous experience, he said he believed she meant she would return about 1pm that afternoon.

“I didn’t think anything would happen to the baby,” he continued. “I just intended to leave her there for a day or a half.”

But Lo did not return until noon on August 23, meaning the child was left unattended for 37 hours before she was found dead in the couple’s village flat in Lok Ma Chau.

Lo said she found the baby lying in a prone position, with her body covered by two pillows and a quilt.

Senior forensic pathologist Dr Lam Wai-man said the cause of death was suffocation, with dehydration and starvation listed as contributing factors.

Dr Li Chak-ho, a paediatrician for the prosecution, said it was very unlikely that a three-month-old infant could turn from a supine to prone position by herself, adding that a child of this age would not be able to grasp objects in the surroundings, especially not something as heavy as the pillow.

But Cheung on Monday testified he did not know about the alleged arrangements of the pillows or quilt until he found out in court.

The man said he remembered placing the baby on her side in his bed and folding the quilt twice, into a rectangular pile next to her, without moving the pillows, which were left side by side at the head of the bed.

He said he blanked out when Lo called to relay the news of their daughter’s death, and felt guilty when he watched news reports of what had happened, leading him to stay across the border until October 7, 2018.

“I could not face the fact that my daughter was dead,” he explained. “My mood was very low.”

His defence counsel Ian Polson asked: “At any time before you left home on August 21 did you ever intend to harm the baby?”

“I never thought about that,” he said, his body leaning forward.

Cheung said he would have pleaded guilty if the charge were manslaughter, conceding he was grossly negligent in leaving the baby.

“I went away, and that caused my baby to die,” he added. “I know it’s a serious offence … I’m willing to shoulder the responsibility.”

But prosecutor Nisha Mohamed maintained that Cheung had deliberately set out to kill the child, noting she was not the result of a planned pregnancy and that his parents and friends had suggested an abortion.

“The easiest way to punish your wife and vent your anger – for her decision to leave you to look after the baby and leave all the responsibility on you – was to kill the one thing she loved most: the baby,” the prosecutor said.

“Disagree,” Cheung replied. “Ultimately, she was my daughter.”