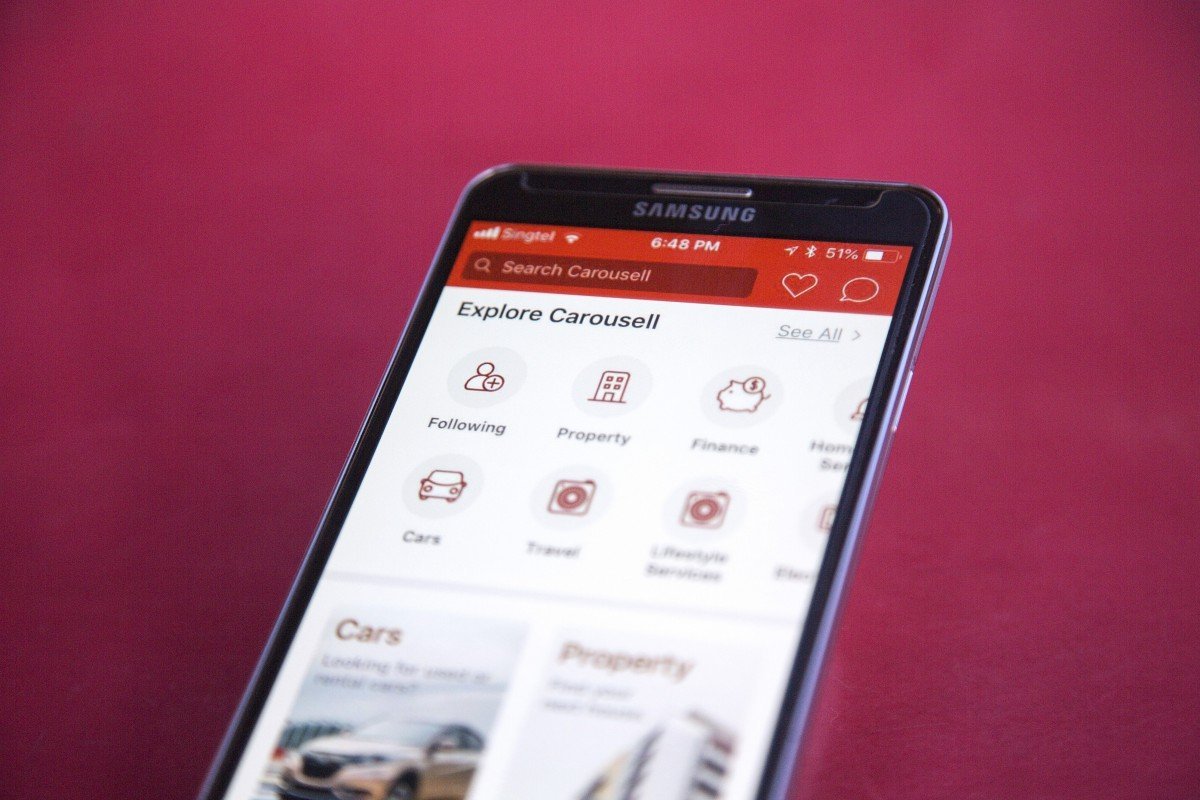 The 32-year-old con artist was said to have posed as a seller of surgical masks on online shopping platform Carousell, claiming to offer a Japanese brand at HK$80 per box while prices soared because of a citywide shortage. 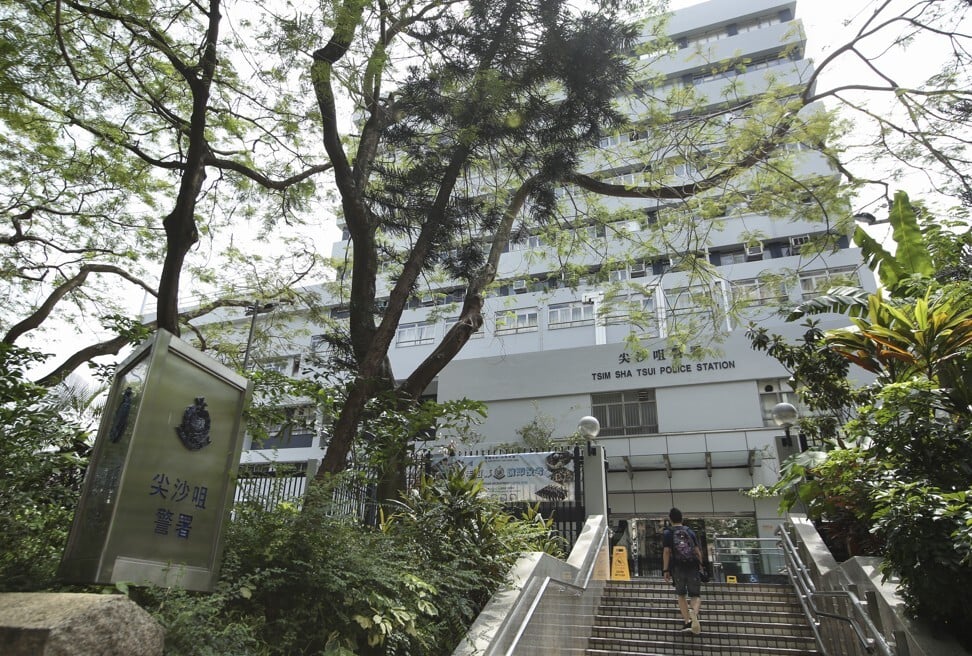 The man surrendered himself to Tsim Sha Tsui Police Station on April 16, confessing that he had used his ill-gotten gains on gambling. Photo: Edmond So

Prosecutors said he surrendered to Tsim Sha Tsui Police Station on April 16, confessing to officers that he had used the ill-gotten gains on gambling. Defence lawyers said he was unable to compensate the victims after clearing his debts.

Defence lawyers said in mitigation that Cheng had committed the crime out of foolishness and he was sorry.

Yim set a starting point of two years’ prison – the highest a magistrate can impose – after hearing that Cheng had once been sentenced to probation over another offence in 2006. She shaved off eight months to reflect Cheng’s guilty plea.