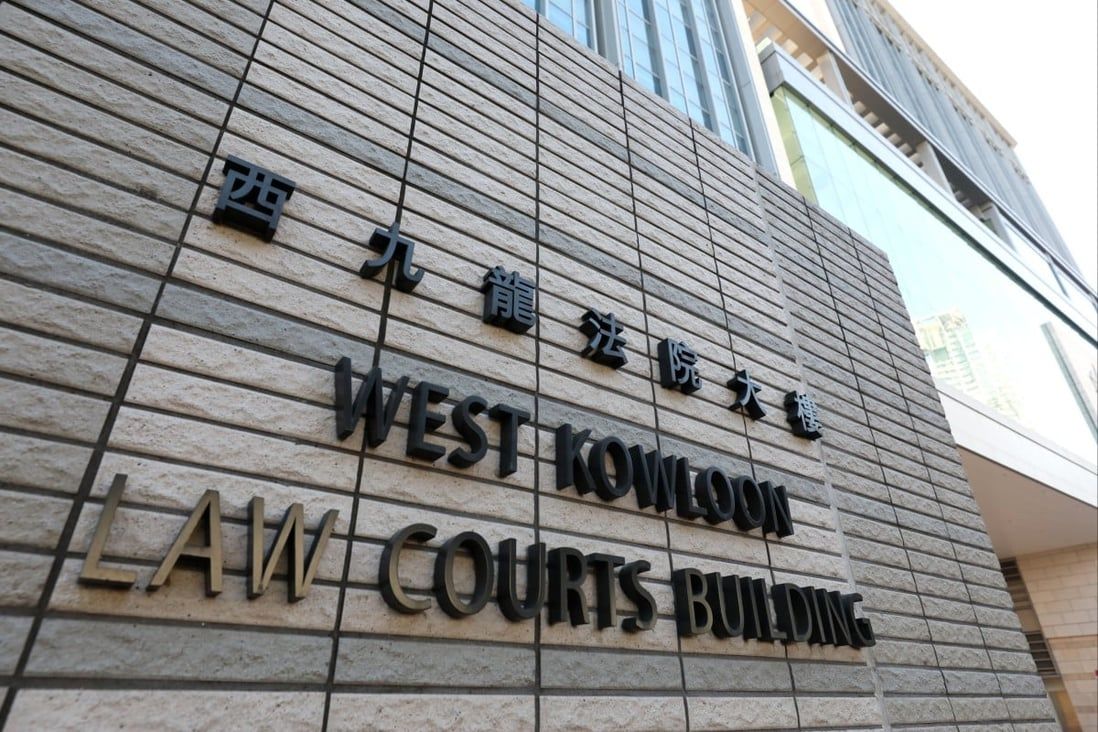 Wong Chun-kit had praised a recent national anthem blunder and called for Chinese President Xi Jinping to ‘get out’ during his visit to the city last year.

A 42-year-old Hong Kong courier has been jailed for eight months under a colonial-era sedition law for publishing more than 100 social media posts attacking local and mainland Chinese authorities.

Wong Chun-kit’s crimes also included reposting footage of a protest song being played instead of the national anthem at a rugby match in South Korea. He had been remanded in custody since November on national security grounds.

In handing down the sentence at West Kowloon Court on Thursday, Chief Magistrate Victor So Wai-tak found that two of the posts, which praised the high-profile blunder in Incheon, were part of Wong’s bid to attack Beijing and the Hong Kong government and promote separatism. The magistrate is one of the judges approved by the city’s leader to oversee national security cases.

A deterrent sentence was needed to prevent others from publishing similar seditious content and reduce the chance of someone being spurred into action by the offensive posts in question, the magistrate added. 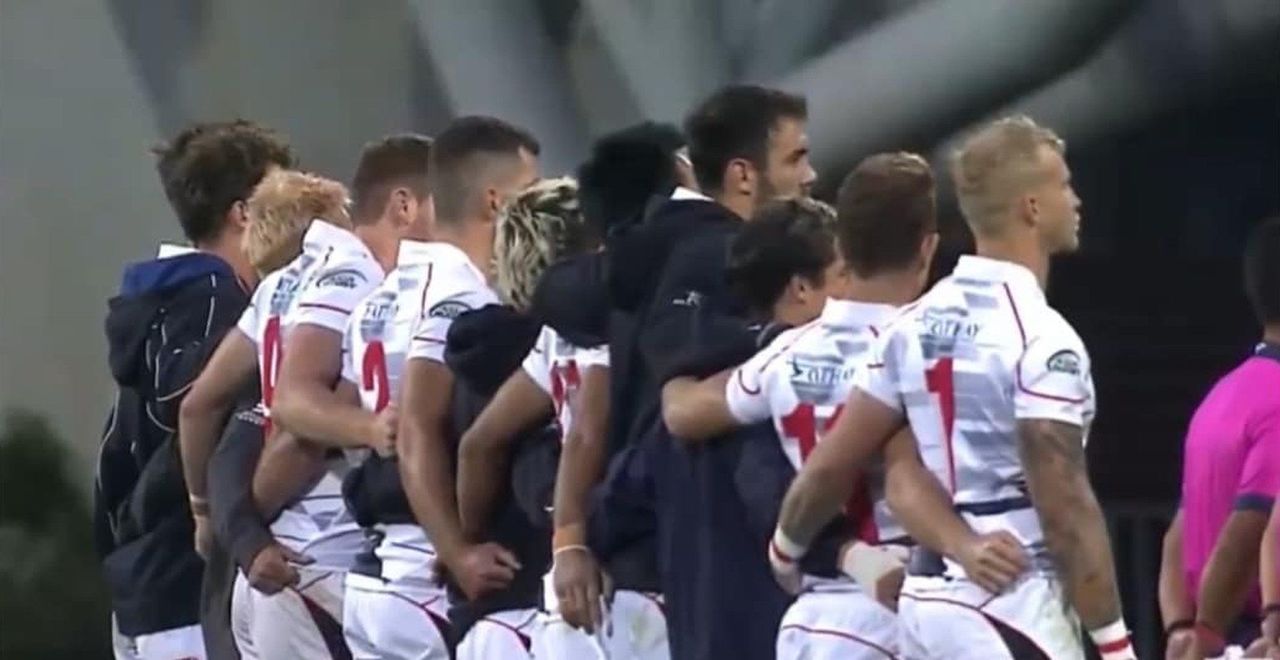 A clip of the high profile national anthem blunder at a rugby match in South Korea quickly went viral.
Wong pleaded guilty last month to committing seditious acts regarding the 113 posts he made on Facebook, Twitter and Instagram between January 2021 and November last year.

He admitted to “supporting acts of insulting the national anthem” by sharing two posts on Twitter, where the original authors praised the mix-up in Incheon on November 13.

Asia Rugby, the tournament’s organisers, had apologised for the blunder in which the protest anthem “Glory to Hong Kong” rather than “March of the Volunteers” was played ahead of the final match between the visiting Hong Kong team and the host nation. Footage of the incident went viral online. The organisation admitted to failing to send a recording of the national anthem to their Korean counterparts, who eventually downloaded the wrong song from the internet.

One of the tweets shared by Wong showed the video clip and a statement that read: “Thanks to Incheon, South Korea, for recognising Hong Kong’s national anthem”.

The same footage appeared on the other tweet, which said: “You’re not wrong! It’s the national anthem!”

The court also heard in earlier proceedings that Wong had created posts which attacked Chinese President Xi Jinping by telling him to “stop and get out” of Hong Kong during his visit last year marking the 25th anniversary of the city’s return to Chinese rule.

According to the prosecution, the courier also insulted the Chinese flag, the Hong Kong government and police, while he also urged residents to avoid getting Covid-19 vaccinations and incited separatism with calls for independence for Guangdong province.

A background report prepared by a probation officer said that Wong had acted on impulse without regard to the potential harm his actions could have caused, adding he now understood the legal consequences and wished to apologise to authorities.

The report also highlighted the defendant’s pledge to remove his social media accounts upon his release from prison and the favourable comments made by his employer.

Magistrate So said the accused had spread the provocative posts on three popular and widely used social networking platforms to increase the reach of his message.

He explained the offence was also aggravated by the fact Wong had posted over an extended period of time and that internet publications were, by their nature, long-lasting.

“The defendant repeatedly advocated secession,” the magistrate said. “He incited others to come together to disrupt social order and the peace by illegal means, and even provoked others to resort to violence. [He] was indeed a potential threat to public safety.”

The court set the sentence’s starting point at 12 months imprisonment before granting Wong a reduction to 8 months based on his guilty plea.

Sedition is punishable by up to two years imprisonment for a first conviction. The Court of Final Appeal has classified it as an offence capable of endangering national security, meaning defendants will find it harder to secure bail.
#Facebook  #COVID-19  #Covid
Add Comment