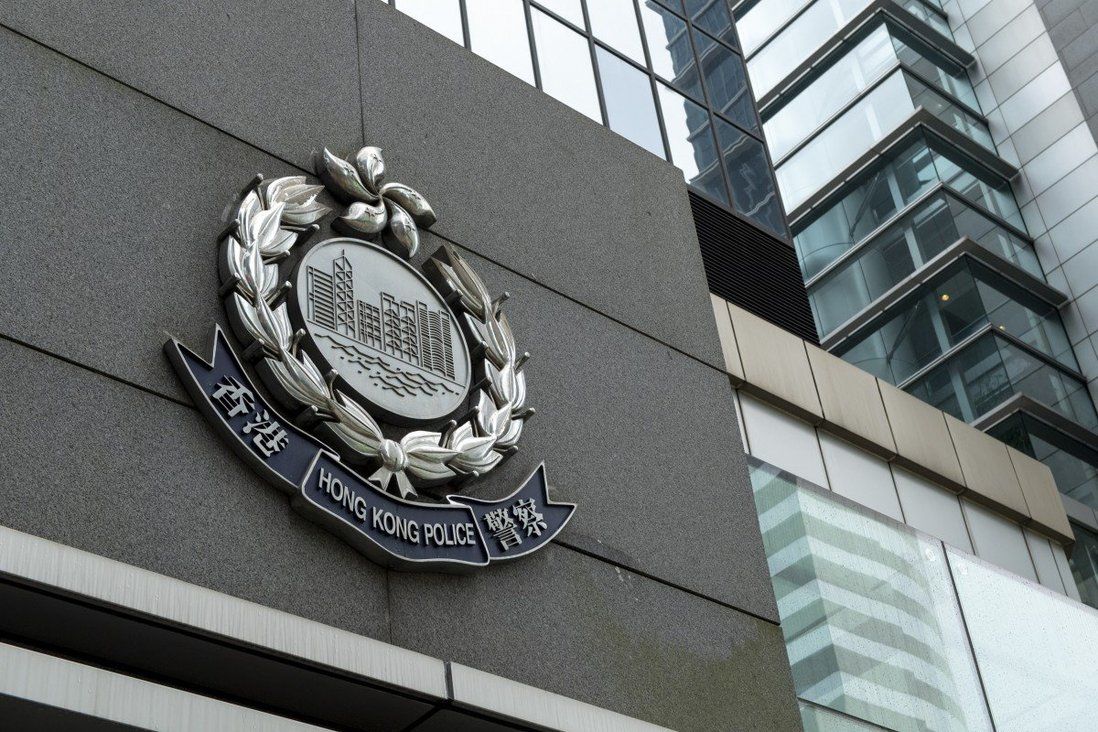 Mother reports to police that kidnappers had sent her video clips of her son being assaulted and demanded ransom.
Hong Kong police have arrested a 20-year-old man and two others after he allegedly faked his own kidnapping to extort a HK$300,000 (US$38,460) ransom from his mother.

The mother reported to police on Friday that kidnappers had sent her video clips of her son, surnamed Mak, being assaulted, investigators revealed on Sunday. The kidnappers had demanded HK$300,000 for his release, the mother told officers.

The report triggered a police manhunt, with Mak rescued in Kowloon City later on Friday. He was found with minor injuries.

During the operation, a private car suspected to be involved in the case sped away, with the driver ignoring police orders to stop. It then hit another vehicle at the junction of Waterloo Road and Boundary Street in Mong Kok.

No one has been arrested over the car incident, which has been classified as furious driving.

According to the force, investigations showed Mak falsely reported the kidnapping to his family members to get money to pay debts. He was arrested on Saturday on suspicion of wasting police time.

As of Sunday afternoon, all three suspects were still being held for questioning. Police said the investigation was continuing and further arrests were possible.

In Hong Kong, anyone convicted of making a false report causing wasteful employment of police faces a maximum penalty of six months’ imprisonment and a HK$2,000 fine.
Add Comment