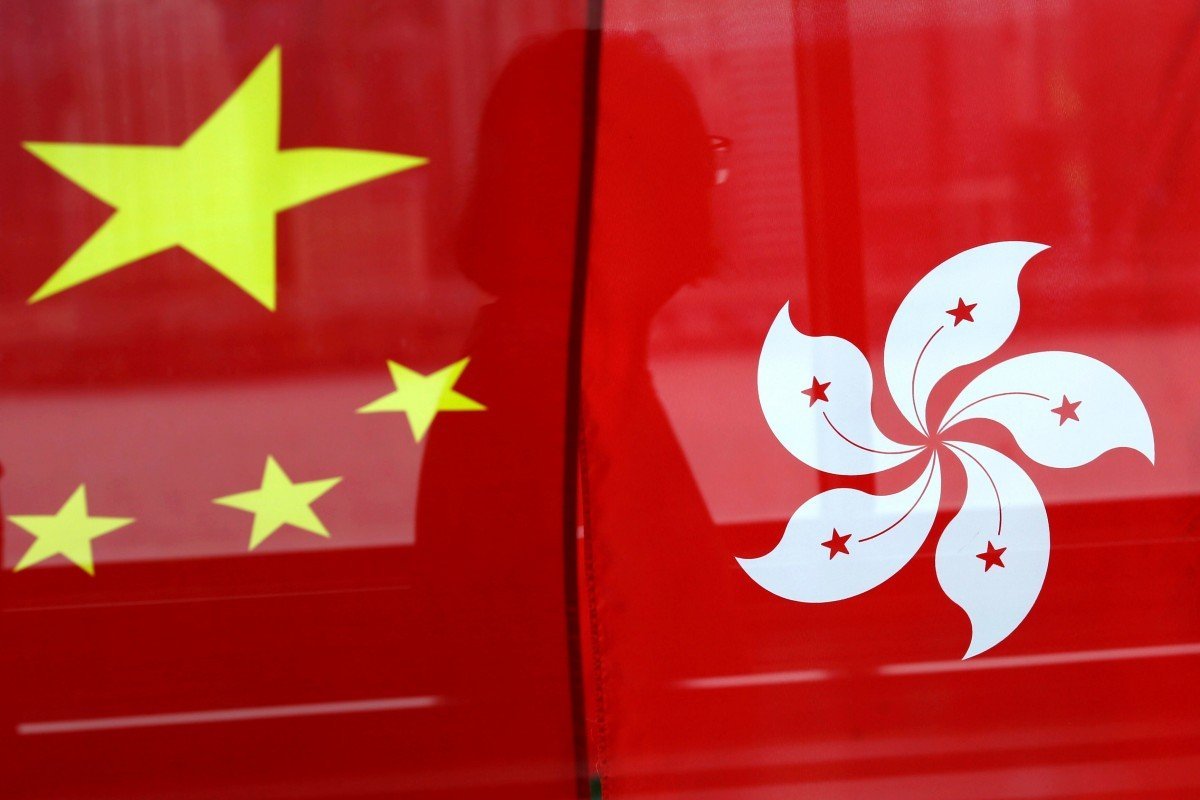 Hong Kong and Macau residents will be able to renew their home-return permits while in mainland China, sparing many from lengthy trips to apply from their place of residence, according to the Communist Party mouthpiece People’s Daily.

The administrative change could save applicants 180 million yuan (US$23 million) in travelling expenses while also speeding up the processing of paperwork, it said on Tuesday.

The permits allow Hong Kong and Macau people to travel freely between their home city and mainland China.

The newspaper reported that from October 10, Hong Kong and Macau residents could get their permits renewed via county-level immigration authorities on the mainland, handing their forms in at service counters. The application process will take about seven working days.

Currently, many applicants must travel home from the mainland because they can only submit applications from where they live.

It is estimated that over 7.2 million Hong Kong and Macau residents hold home-return permits.

Lawmaker Alice Mak Mei-kuen, of the pro-Beijing Hong Kong Federation of Trade Unions (FTU), said it had proposed easing application procedures during meetings with the National People’s Congress, China’s top legislature, in May this year.

“The FTU has one office in Fujian and five others in the Greater Bay Area in Guangdong and we’ve come across many Hong Kong residents who stay on the mainland for work, study or retirement,” she said.

Mak said the move would facilitate those who could not come back to Hong Kong to renew their home-return permits, especially amid cross-border restrictions due to the Covid-19 pandemic.

“The new arrangement could spare them a trip to Hong Kong,” she said.

Hong Kong resident Eric Keung Tak-wai, 54, managing director of Pharmapack Technologies Corporation in Guangzhou, who travels frequently to the mainland, said the new policy would benefit those whose home-return permits would expire soon.

“My permit lasts for 10 years and it’s still a long time to go before I need to renew it. But for those who need to renew theirs in the near future, this move will provide a lot of convenience for them,” he said.