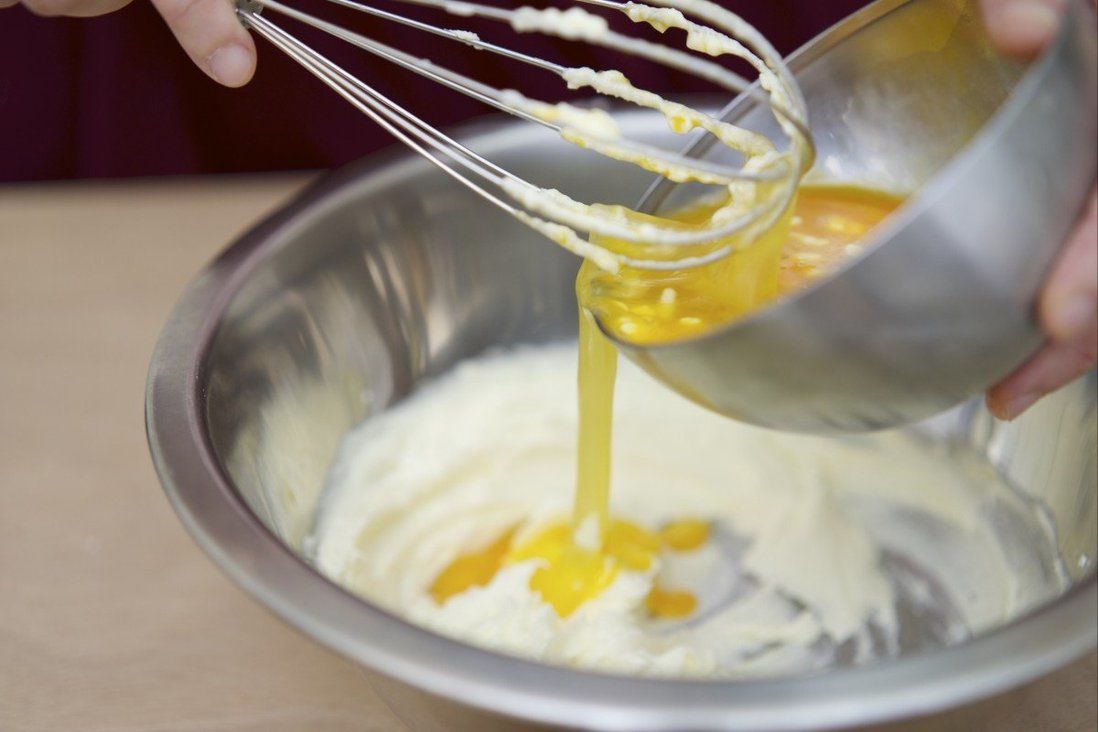 An established liquid egg manufacturer in Hong Kong has received a government grant of HK$14.9 million (US$1.9 million) to set up a smart production line in Tai Po as part of one of the city’s largest re-industrialisation projects.

The Innovation and Technology Commission said on Tuesday it provided the financial aid to Luen Tai Hong so that the company could upgrade its production capacity and efficiency as part of the city’s efforts to boost Hong Kong-manufactured products through innovation.

The production line will be set up at a new factory in the Tai Po InnoPark, and it is expected to lift the daily production of fresh liquid eggs by two to three times from 30 tonnes to 70 tonnes, while lowering costs by 20 to 30 per cent.

The project will cost about HK$45 million. The manufacturer will contribute around HK$30 million. 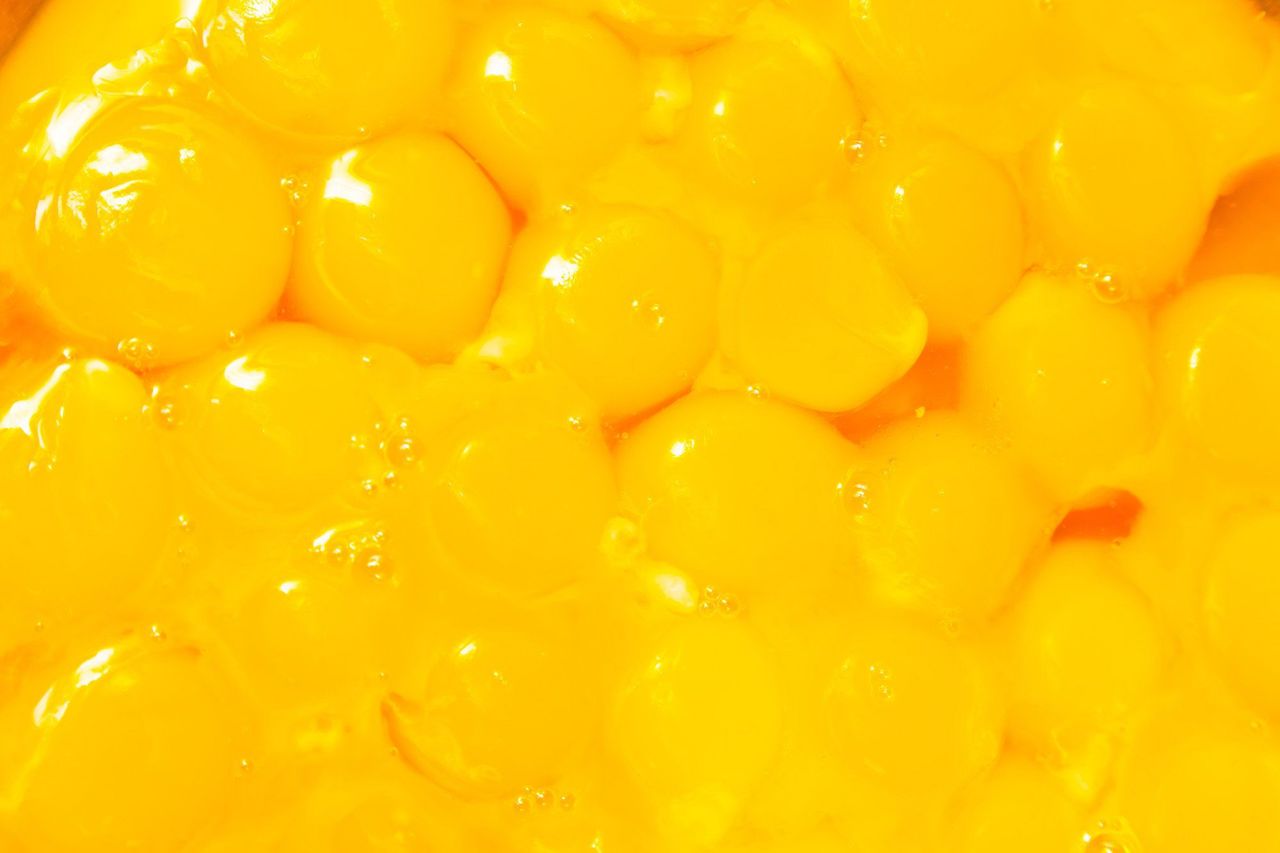 Luen Tai Hong plans to triple its production of liquid eggs after setting up a new factory in Tai Po.

“We are grateful for the government support and hope to restore the heydays of Hong Kong manufacturing with new technologies,” said Michael Young, the company’s general manager.

Commissioner for Innovation and Technology Rebecca Pun Ting-ting said the re-industrialisation funding scheme had seen 35 application since its launch in July 2020, and a total of 21 projects had been approved involving HK$153 million in funding.

More than half of the applications concern food manufacturing, and the others include printing and medical equipment manufacturing industries

“Advanced manufacturing under reindustrialization does not require large sites and a high number of labourers,” she said.

To promote re-industrialisation, Young said an area of the factory would be reserved for visitors or students. “I hope to help promote reindustrialisation among my peers in the same industry, and I have confidence in the promising future of local brands.”

Official statistics show that the manufacturing industry accounts for 1 per cent of Hong Kong’s GDP.

She suggested the existing Innovation and Technology Bureau should be renamed to Innovation, Technology and Industry Bureau to promote reindustrialisation.