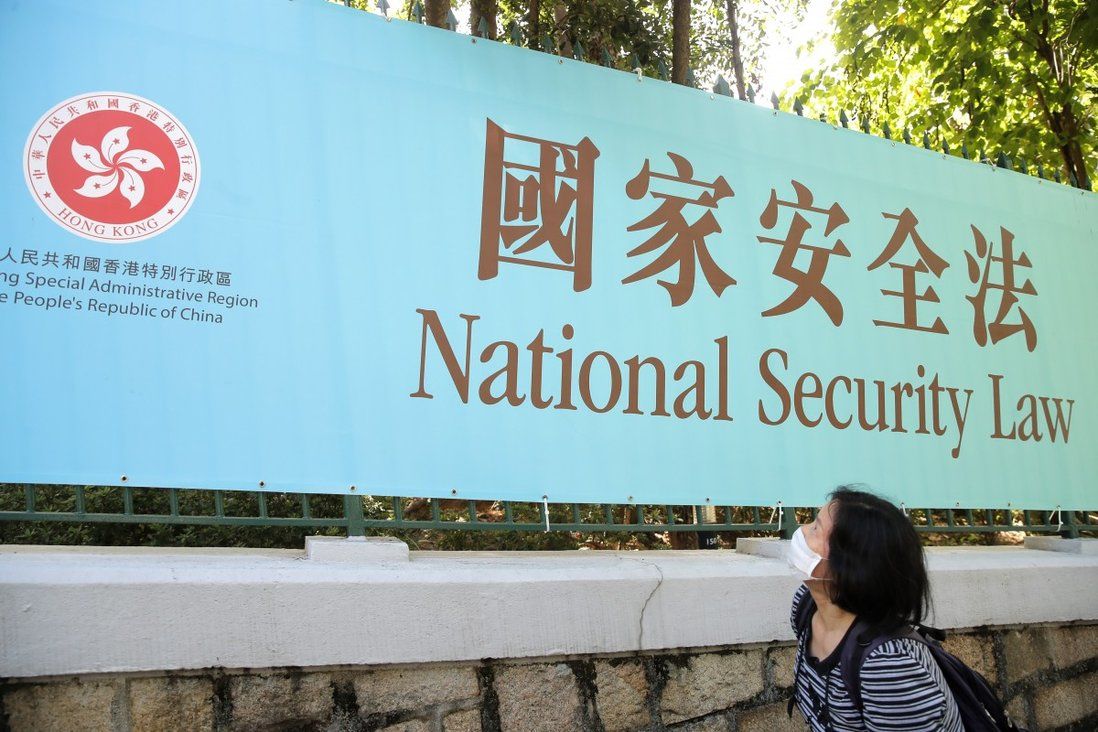 US-China Economic and Security Review Commission is told that a pledge not to apply the law to alleged offences committed before its enactment is often violated.

The Hong Kong government has violated a pledge not to apply the city’s national security law to alleged crimes committed before its enactment last summer, pro-democracy advocates and legal experts told a US congressional panel on Wednesday.

As China’s central government imposed the sweeping security legislation on Hong Kong last year, the city’s leader, Carrie Lam Cheng Yuet-ngor, vowed to the United Nations that the legislation would have “no retrospective effect”.

But witnesses appearing before the US-China Economic and Security Review Commission (USCC) said events since have shown no such restraint by authorities.

“There’s been a number of incidents or examples of how time has been warped in Hong Kong,” said Samuel Chu, a US-based pro-democracy campaigner and former founding head of the Hong Kong Democracy Council.

One such example, said Chu, was the disqualification of a number of legislators “based mainly on speech and beliefs and things that they have actually said prior to the enactment of the national security law”.

Enacted in June 2020, the national security law criminalises a broad range of acts under the four categories of subversion, secession, terrorism and collusion with foreign forces.

Since its implementation, public protests in Hong Kong have ground to a halt, most opposition lawmakers have either been arrested or fled overseas, and concerns have grown over the future of the city’s long-vaunted press freedoms.

In June, Hong Kong’s largest anti-government newspaper, Apple Daily, was forced to close amid an investigation by authorities, who said a number of articles published since 2019 called for foreign sanctions in violation of the national security law.

While the national security law states it shall come into force only upon promulgation, the Congressional Research Service noted in a report that the law did not “explicitly prevent previous events being introduced as evidence to demonstrate a pattern of behaviour”. 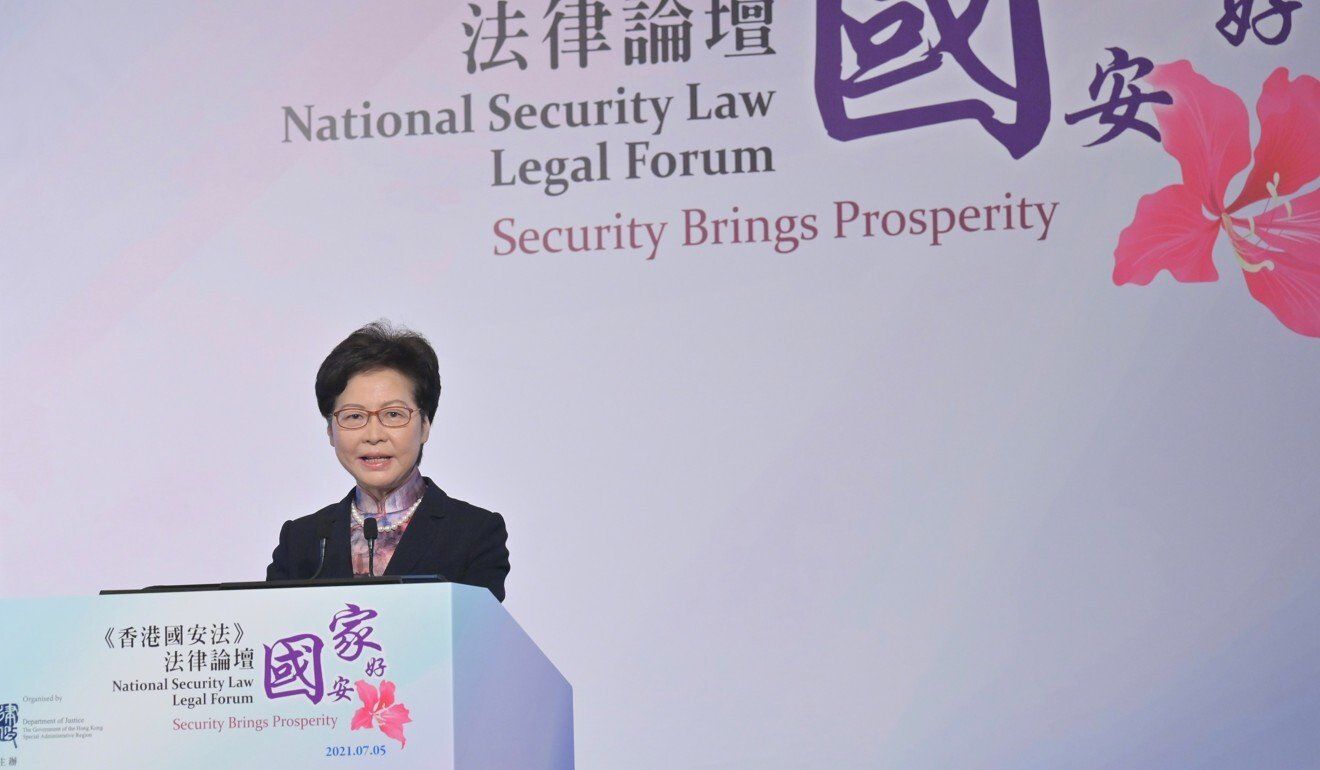 Legal expert Michael Davis, author of Making Hong Kong China: The Rollback of Human Rights and the Rule of Law, told commissioners that authorities were using entities’ prior actions as a pretext for investigation.

“They look at the organisation’s track record … and they say: ‘Well all the things you did before the law was passed shows what your what your views are, and … you still exist, so in effect we’re investigating you, and we’ll see what happens,” said Davis. “So these organisations know that there’s a way that retroactivity sneaks in the back door.”

Adding to concerns that authorities may apply the national security law retroactively were recent remarks by Hong Kong’s police chief indicating that a major human rights coalition may have violated the law by organising a series of “mass rallies” in “recent years”.

The warning by police commissioner Raymond Siu Chak-yee came despite the fact that the Civil Human Rights Front had not organised any rallies since shortly after the implementation of the national security law.

The USCC, which was established by Congress in 2000 to assess the national security implications of the US-China relation ship, convened Wednesday’s hearing as the administration of US President Joe Biden continues to pressure Beijing over diminishing freedoms in Hong Kong.

In July, the Biden administration warned US businesses about the “operational, financial, legal and reputational risks” associated with the Hong Kong commercial environment under the national security law.

Echoing that message on Wednesday, Chu said that the recent resignation of the remaining board members of Apple Daily’s parent company was a sign of things to come for US businesses operating in Hong Kong.

Such events, said Chu, “will continue to happen, and I believe that is a warning sign to everyone who’s doing business in Hong Kong”.

A survey conducted in May by the American Chamber of Commerce in Hong Kong found that a slim majority of US businesses there had no plans to leave the city, despite concerns about the national security law.

“I’ve been surprised or shocked that people in the US business community somehow think that they are safe from all of this,” said USCC chairwoman Carolyn Bartholomew.

“They look at [Apple Daily founder] Jimmy Lai and they say: ‘Well he was doing that and we’re not doing that stuff,’ but I think it’s important for people to continue to focus on the risks that they’ll all be facing.”