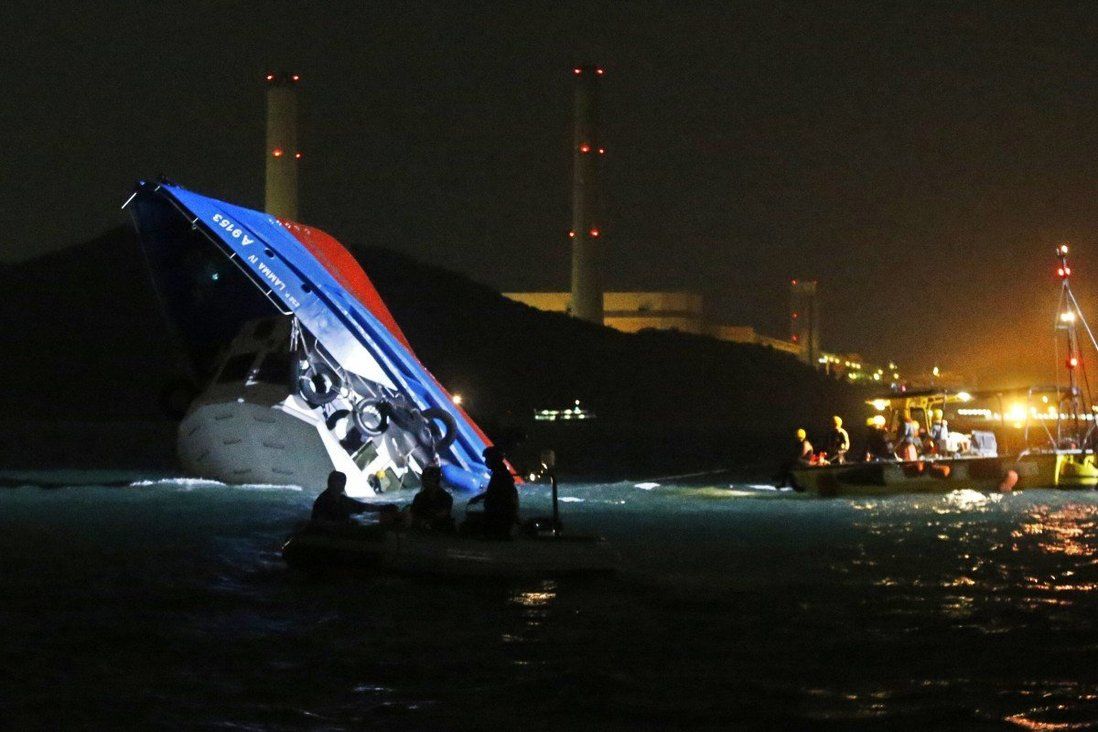 Hong Kong leader Carrie Lam Cheng Yuet-ngor has rejected calls for the full release of an internal government report on the fatal 2012 Lamma ferry crash, citing privacy concerns in a move that drew scorn from the families of victims.

The chief executive on Tuesday said she understood the feelings of relatives, but authorities would not pursue the matter further, nor would they hold an inquest, as judicial proceedings related to the National Day tragedy off Lamma Island that year had finished.

But victims’ families were quick to accuse her of trying to evade responsibility, dismissing an expression of sympathy as “hypocritical”.

Lam said: “Hong Kong is a place that gives priority to the judiciary … We have to respect the judiciary’s decisions.” She added that the government had never intended to make public the full Transport and Housing Bureau report on the accident.

Lam’s comments were in response to fresh appeals by victims’ families for the “whole truth” to be released, prompted by a media report on Tuesday alleging that police had recommended an inquest be held into the accident.

Eight children and 31 adults were killed when the HK Electric-owned Lamma IV ferry, which was taking 124 passengers to a National Day fireworks display, collided with the Hong Kong and Kowloon Ferry-operated Sea Smooth off the island’s coast on October 1, 2012.

A total of 92 passengers on both boats were also injured in the crash – the city’s worst maritime disaster since 1971, when a ferry sank during a typhoon, claiming 88 lives. 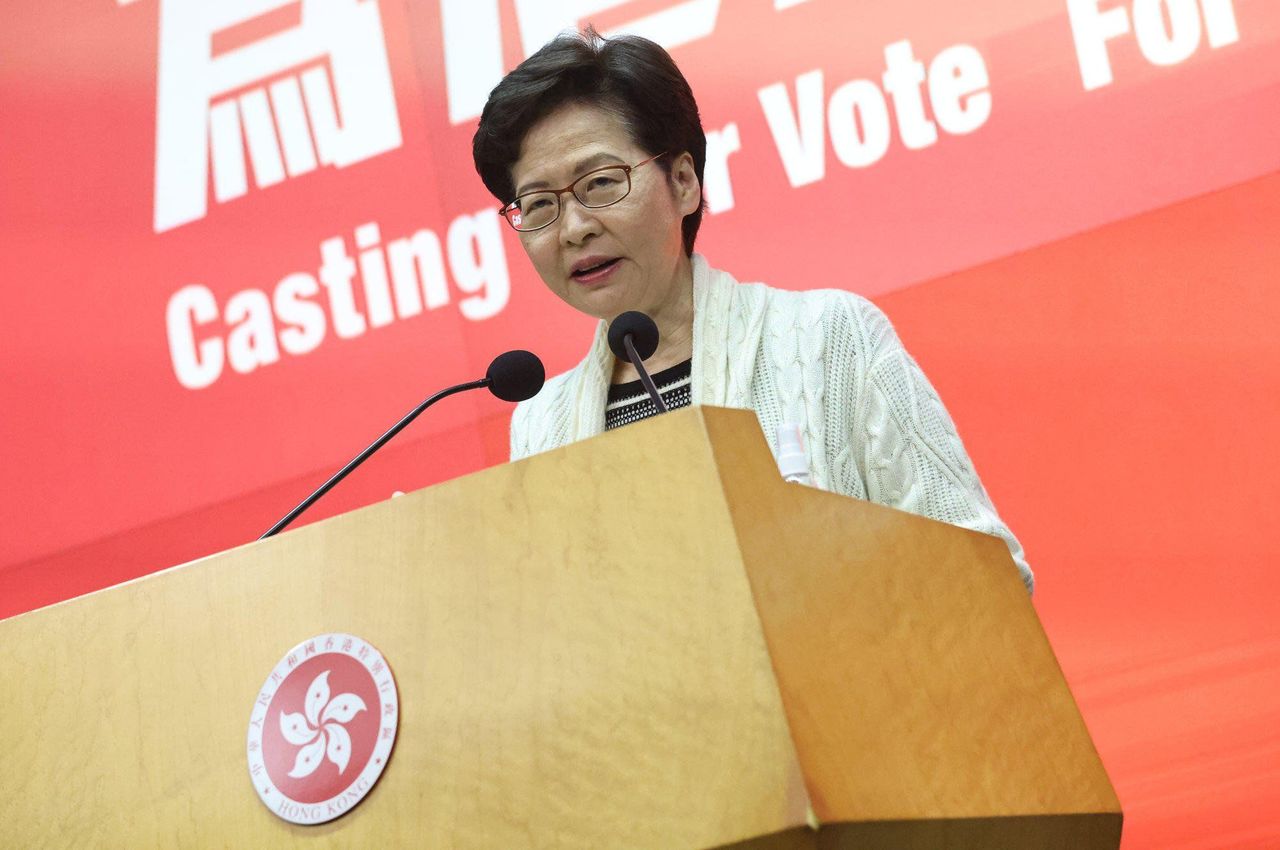 Chief Executive Carrie Lam speaks to the press ahead of her weekly Executive Council meeting on Tuesday.

The bureau’s internal investigation report on the incident, of which an executive summary was released in 2014, accused some 17 unnamed officials of misconduct and linked the disaster to “suspected criminality”.

In 2013, a separate commission of inquiry found the Marine Department’s inspectors missed several chances to spot that the doomed Lamma IV did not have the watertight bulkhead door stipulated in its design, which led to the vessel sinking more quickly.

Other safety shortcomings also came to light, including a lack of child life jackets.

Four people – the two vessels’ captains, a ship inspector and a Marine Department assistant director – were ultimately sentenced to jail terms ranging from 4½ months to eight years on various charges, including manslaughter, endangering the safety of others at sea, misconduct in public office and perjury.

Victims’ relatives have since demanded the bureau’s report be released in full, and that an inquest be held. But last year, the Coroner’s Court told the relatives it would not be investigating the crash. The Department of Justice also decided against initiating further prosecutions.

On Tuesday, a media report quoted court documents as saying that police had suggested in 2015 that an inquest be held to look into the deaths. Some 17 of the 22 Marine Department officers who had given statements to police did not testify before the commission of inquiry, according to the report.

Approached for comment on the report, a spokesman for the judiciary would only tell the Post that the decision not to hold an inquest had already been explained by the coroner.

“The judiciary has no further comment on individual cases,” he added. 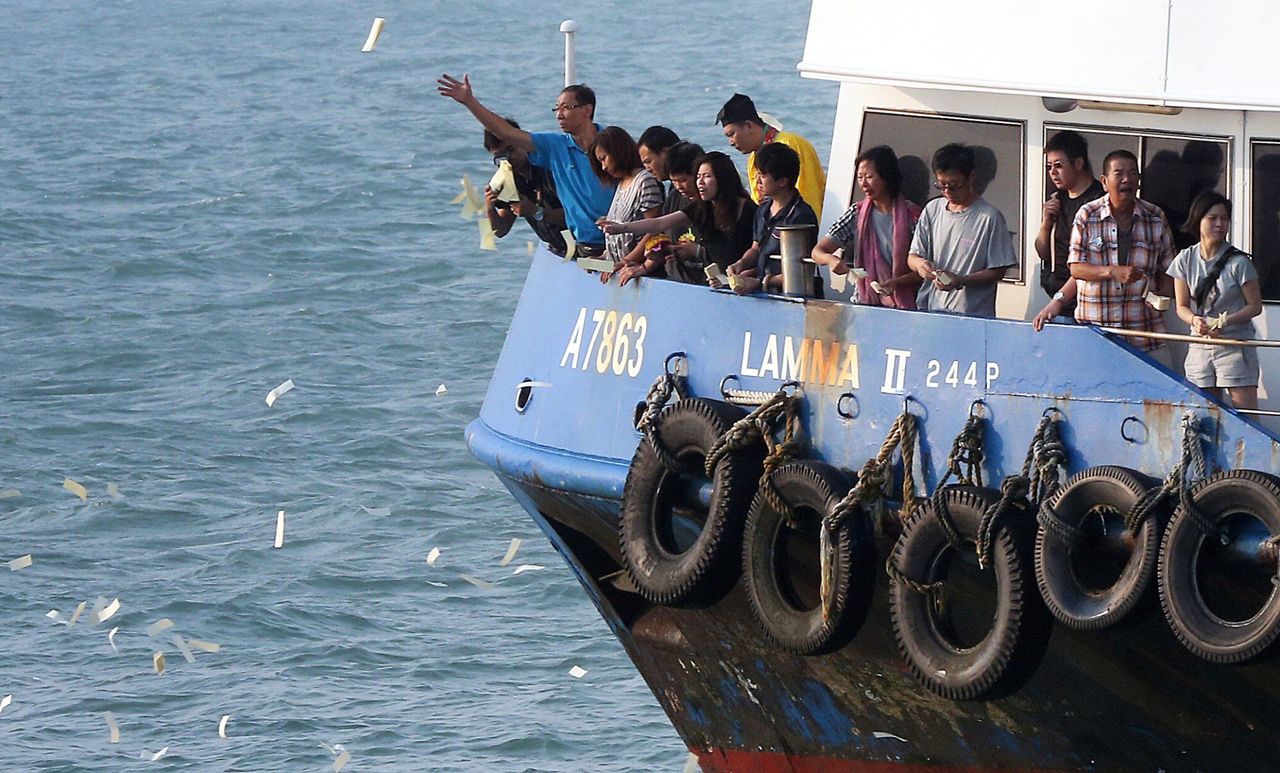 Family members of victims of the Lamma ferry crash perform a ritual for their dead relatives the day after the incident.

The police force, meanwhile, would only confirm that it submitted the findings of its investigation and its legal advice to the coroner last year, adding: “Subsequently, the decision by the Coroner to not hold a death inquest was received.”

Following Lam’s remarks on Tuesday, nine relatives of the victims jointly issued an open letter expressing disappointment with the government’s handling of the case and accusing it of seeking to downplay the crash in recent years, plunging the families “into infinite helplessness and anger”.

“We ask the chief executive not to forget that those on board had set off for a fireworks display to celebrate National Day,” the letter said. “Is this the way a Hong Kong chief executive should show the motherland how it deals with residents who died for celebrating National Day?”

The relatives argued that without an inquest or the release of the entire government report, the full truth of the incident would never be known.

They also derided Lam’s insistence that she understood the families’ feelings, saying: “Any outsider who claims to understand [our feelings] is hypocritical and shedding crocodile tears.”