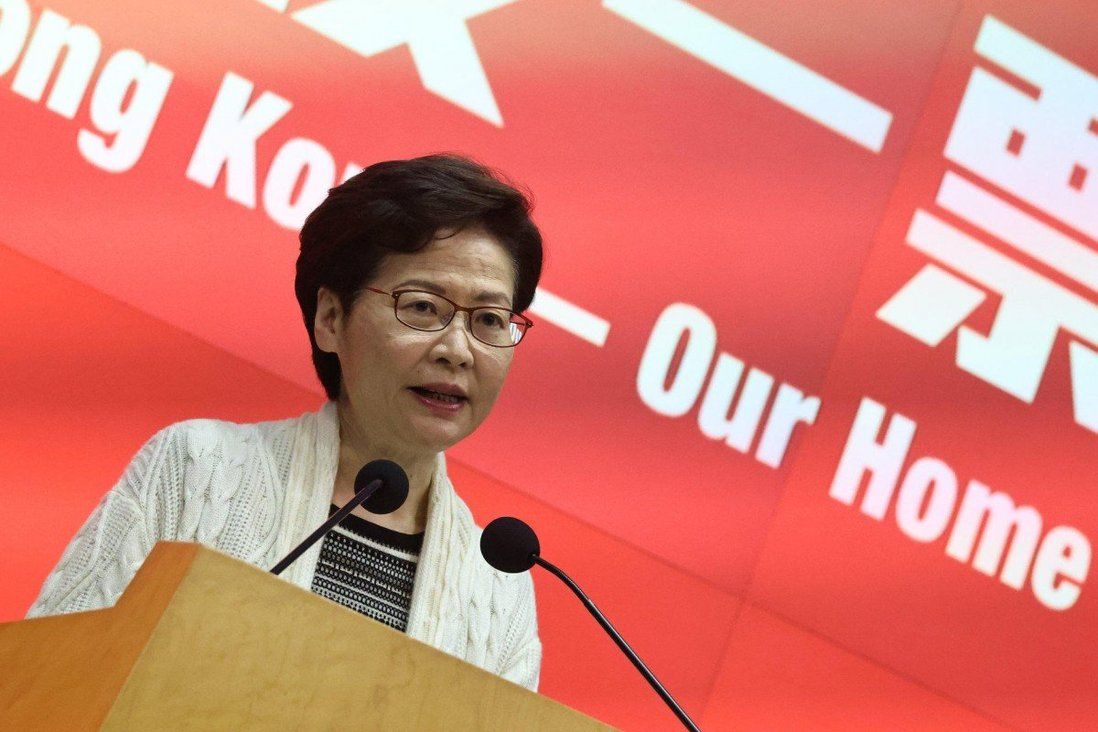 Threatening package addressed to the chief executive arrives on Monday to the building at the very heart of Hong Kong’s government.

Hong Kong’s leader was sent a razor blade in a threatening letter delivered on Monday to government headquarters, sparking strong condemnation from her office.

The package addressed to Chief Executive Carrie Lam Cheng Yuet-ngor arrived at the administration’s Admiralty offices at about 11am, a police spokesman said.

A statement from Lam’s team said the blade – of the type typically found in safety razors used for shaving – was detected during a routine inspection of mail. 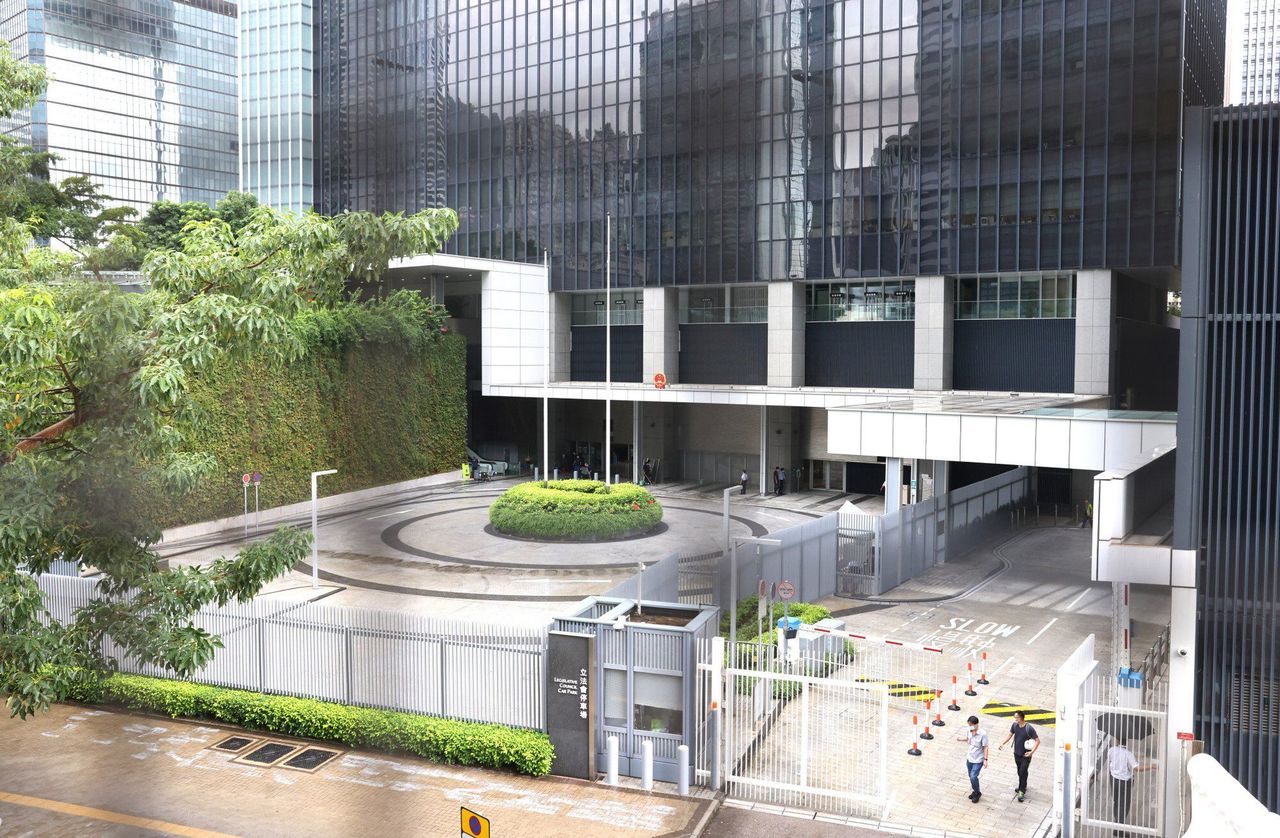 The letter was delivered on Monday to government headquarters in Admiralty.

The Chief Executive’s Office said the tone of the message was intimidating, adding the matter had been reported to police.

Violence and intimidation would not be tolerated in Hong Kong as a society operating under the rule of law, an office spokesman said.

“If unlawful means are used with an aim to exert influence on the discharge of duty of an officer, no matter whether it involves the chief executive or other public officers, the Hong Kong government will take the case seriously and spare no effort in bringing the culprit to justice to safeguard the safety of public officers and public peace,” the spokesman added.

A police source confirmed the letter contained a political message along with a 4cm by 2.5cm razor blade. The Central district crime squad is handling the case.

A number of judges in various courts and at least two hopefuls in the coming Legislative Council election were targeted by threatening mails last month.

Executive Council member and pro-establishment lawmaker Regina Ip Lau Suk-yee, who is seeking re-election, was sent an envelope containing suspected rotten meat at her Mid-Levels home. The letter was postmarked in Taiwan.

The address was stamped on the envelope in a similar manner to that on several other pieces of threatening mail, containing either caustic soda or a meat-like substance, sent to four judges who had jailed anti-government protesters.

All of the letters were sent from Taiwan, while a Telegram channel run by an internet user named “Hor Foon Hay”, who claimed to be in exile on the self-ruled island, claimed responsibility for the threats, including the one to Ip.

The intimidating letters to judges prompted Hongkong Post to inspect all mail addressed to court buildings before delivery as part of stepped-up security measures.

In May, dubious white powder later confirmed to be flour was sent to Lam’s office. Similar packages were sent to then security secretary John Lee Ka-chiu and Chris Tang Ping-keung when he was police commissioner. There was another such incident targeting Lam in August last year.