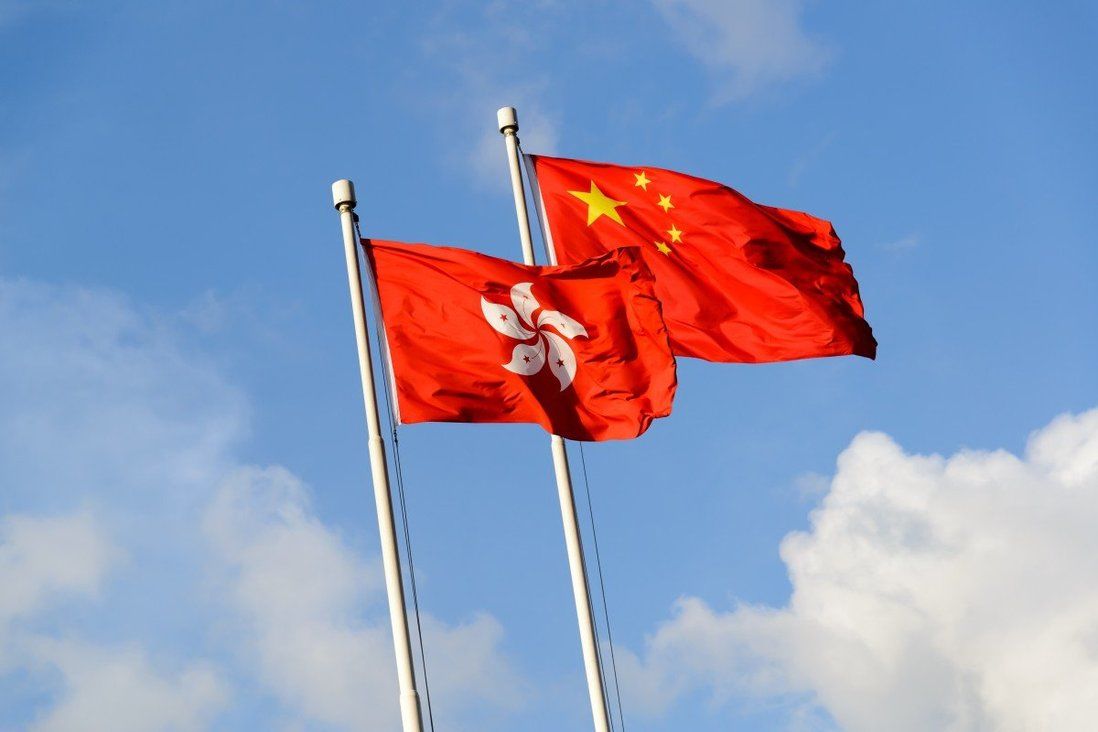 The unprecedented “fact sheet” Beijing published on Friday soon attracted a rebuttal from the US State Department, with a spokesman suggesting it was just an attempt by China to divert attention from “its own bad conduct”. 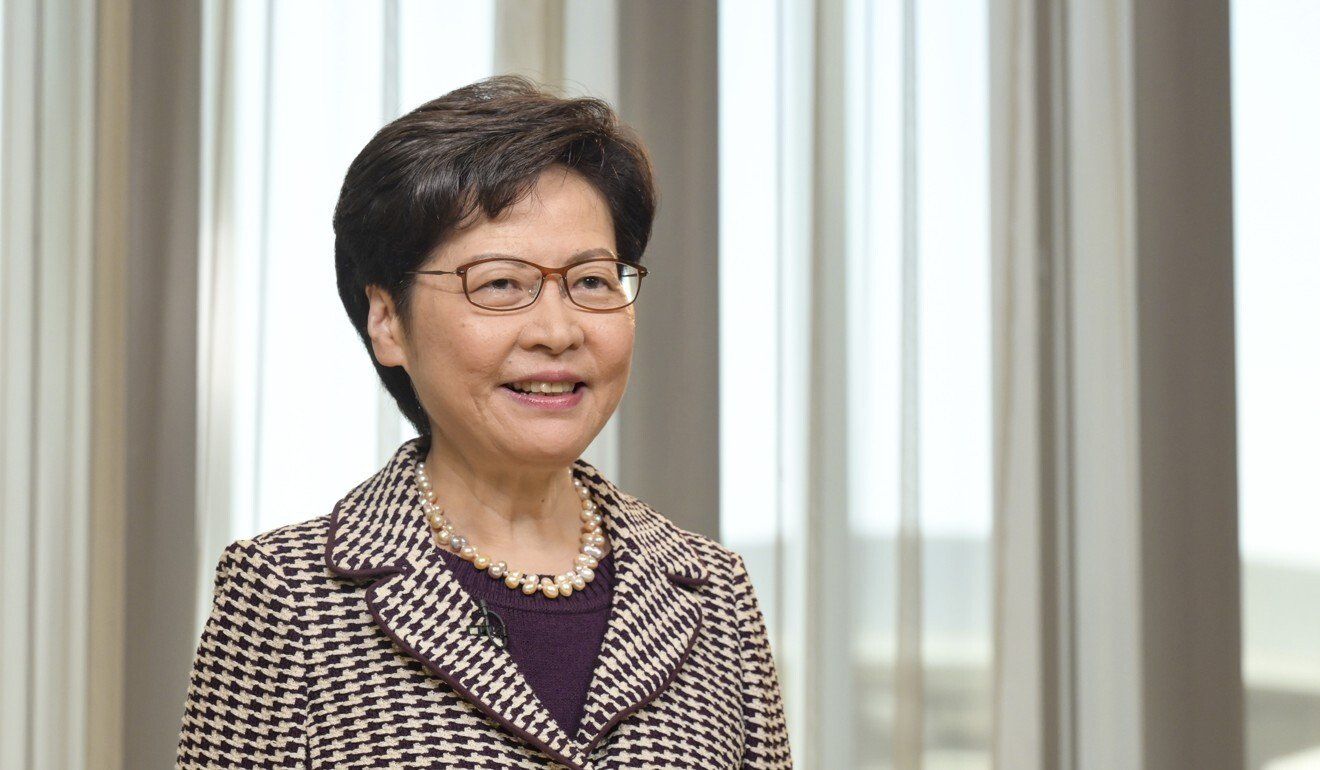 Chief Executive Carrie Lam delivers a video address to a forum in mainland China on Saturday.

In a statement, Lam said she supported the ministry’s issuance of the list, which systematically set out 102 items in five broad categories of interference by the United States in the city’s affairs.

“These facts are indisputable. The international community and Hong Kong people will grasp clearly through the fact sheet the US hegemonic acts that wantonly interfere in Hong Kong affairs and resent them,” she said.

Lam added that the list showed the Beijing-imposed national security law and electoral overhaul were “proper, reasonable and necessary”.

Beijing’s statement put the US actions into at least five categories: the enacting of laws to target China and Hong Kong; imposing sanctions and seeking to obstruct Beijing’s policies on the city; smearing the local government and police; supporting activists, separatists and criminals; and joining hands with foreign allies in interference.

The accusations extend back to when the government unveiled an extradition bill in February 2019 and politicians from both camps expressed reservations over how it would work. 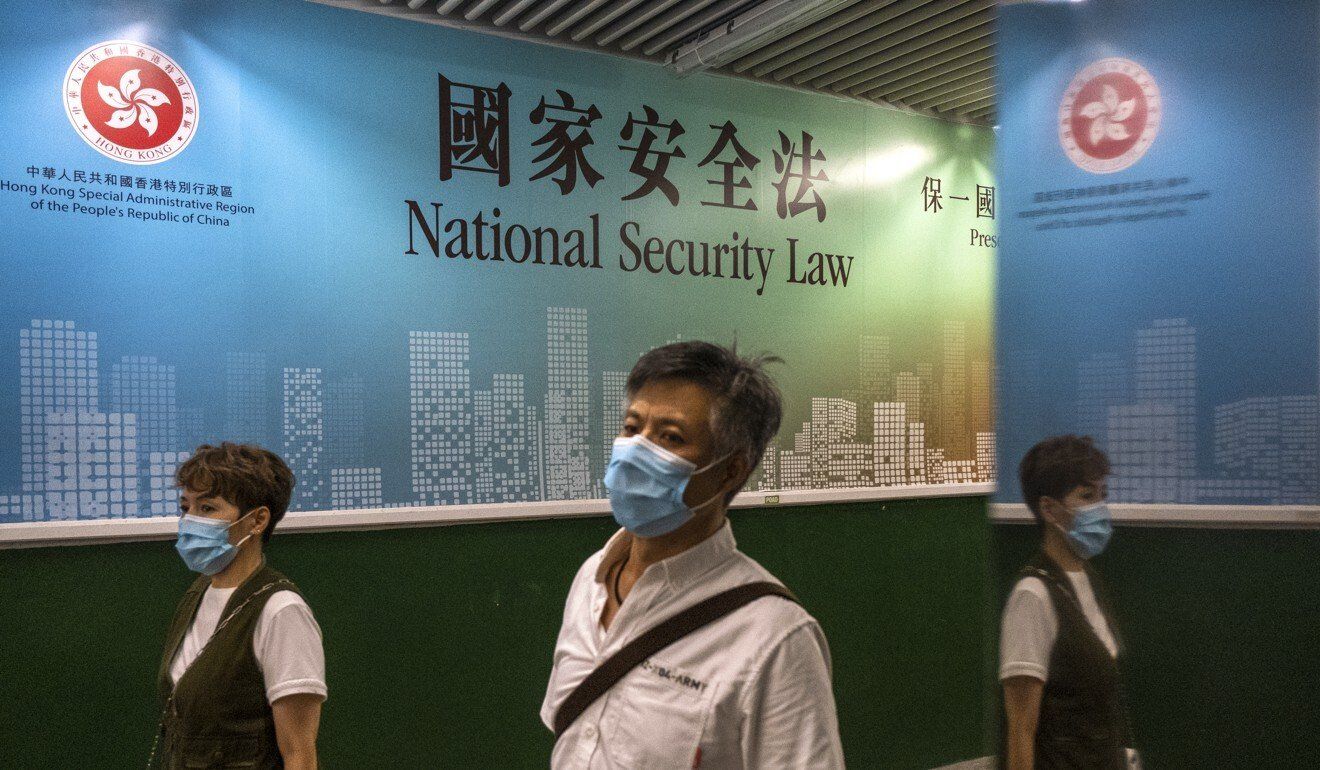 Lam said the list of alleged US offences showed the Beijing-imposed national security law and electoral overhaul were “proper, reasonable and necessary”.

Among the individual examples listed are not only acts of Congress signed into law by the then-president Donald Trump, but also the US consulate in Hong Kong putting candles in its windows on June 4.

In a reply to the Post, the US State Department said “they had an enormous stake in Hong Kong’s future, from the enduring personal, cultural, and educational ties to our significant business presence”.

It added its statements and actions on Hong Kong aimed to preserve the autonomy that the city was promised in the Sino-British Joint Declaration, and promote accountability for those who erode the human rights and freedoms enjoyed by local residents.

The 1984 treaty between China and Britain enabled the city’s return to Beijing in 1997.

On Saturday, Hong Kong security minister John Lee Ka-chiu said in his blog that Beijing’s list allowed the international and local communities to see how the US imposed threats on local officials via sanctions and that Beijing would not let the US achieve its goal.