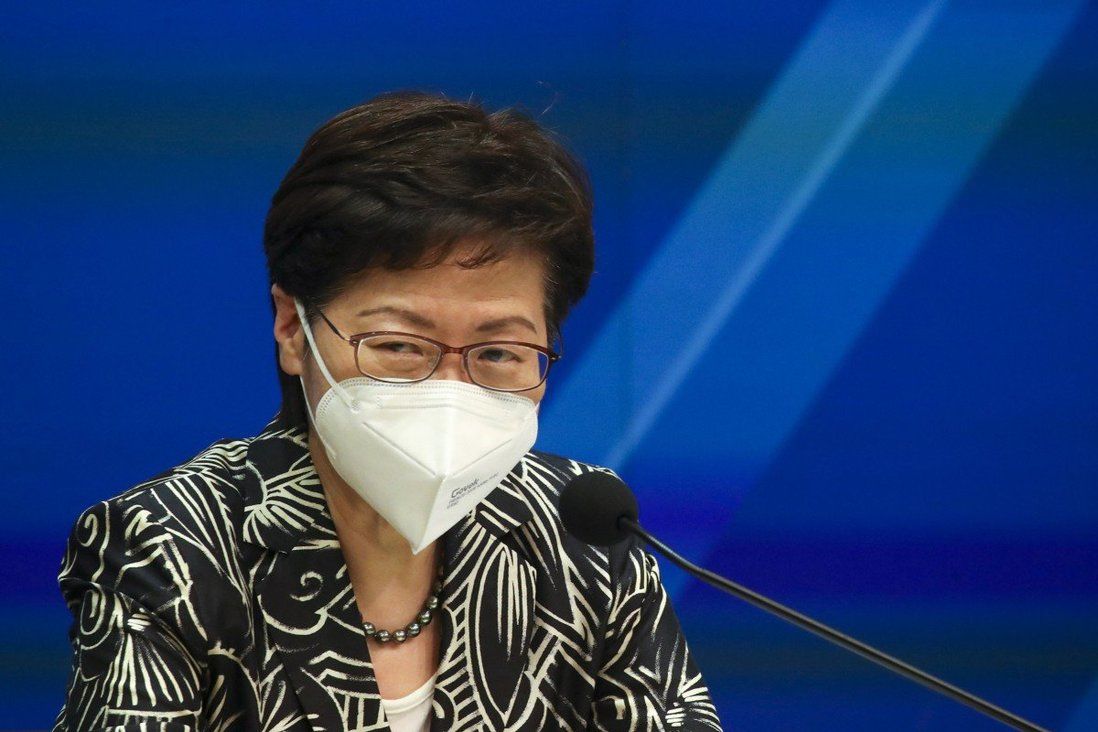 Hong Kong’s outgoing leader has urged her successor to continue to educate the public about national security, which she said encompassed safety issues in areas such as politics, public health, food, culture and the internet.

Chief Executive Carrie Lam Cheng Yuet-ngor made the comments in her daily press conference on Friday morning to mark National Security Education Day, an event that was introduced by the central government in July 2015.

Despite the introduction of Beijing’s national security law in July 2020 and its “patriots-only” overhaul of Hong Kong’s electoral system last year, Lam said that there was much more that needed to be done.

“We need to continue to work on many other areas, such as food, culture, internet security. In the remainder of my term, I will continue to promote national security education,” she said.

“The next administration must also deepen national security education to make sure that we can fully safeguard Hong Kong and the nation’s security.”

Lam also wrote on her Facebook page that she felt honoured to have chaired Hong Kong’s Committee for Safeguarding National Security in the past two years, even though she was among a group of officials sanctioned by the United States government over the security law.

A year ago, the Hong Kong government organised a series of events to celebrate National Security Education Day, including a high-powered seminar, as well as open days at the police college and other training institutions for disciplined services.

As a result of the city’s fifth coronavirus wave, this year’s activities were mainly conducted online. Events included the launch of a five-minute special video on national security and the publication of a children’s picture book on outer space security.

Apart from Lam, the secretaries for finance, justice, security and the civil service also wrote pieces on the same theme for their official blogs and social media.

Writing on his Facebook page, Financial Secretary Paul Chan Mo-po said national security was a subject that people around the world had been thinking about and were trying to better understand.

“As the international situation remains complex and keeps changing, establishing a firm and holistic view of national security would help us … to better protect the country and Hong Kong’s security, and seize opportunities,” he said.

Chan said he appreciated that authorities had published the children’s book, which touched on China’s space exploration in the past two decades and how satellites helped with global communication and forecasting the weather. 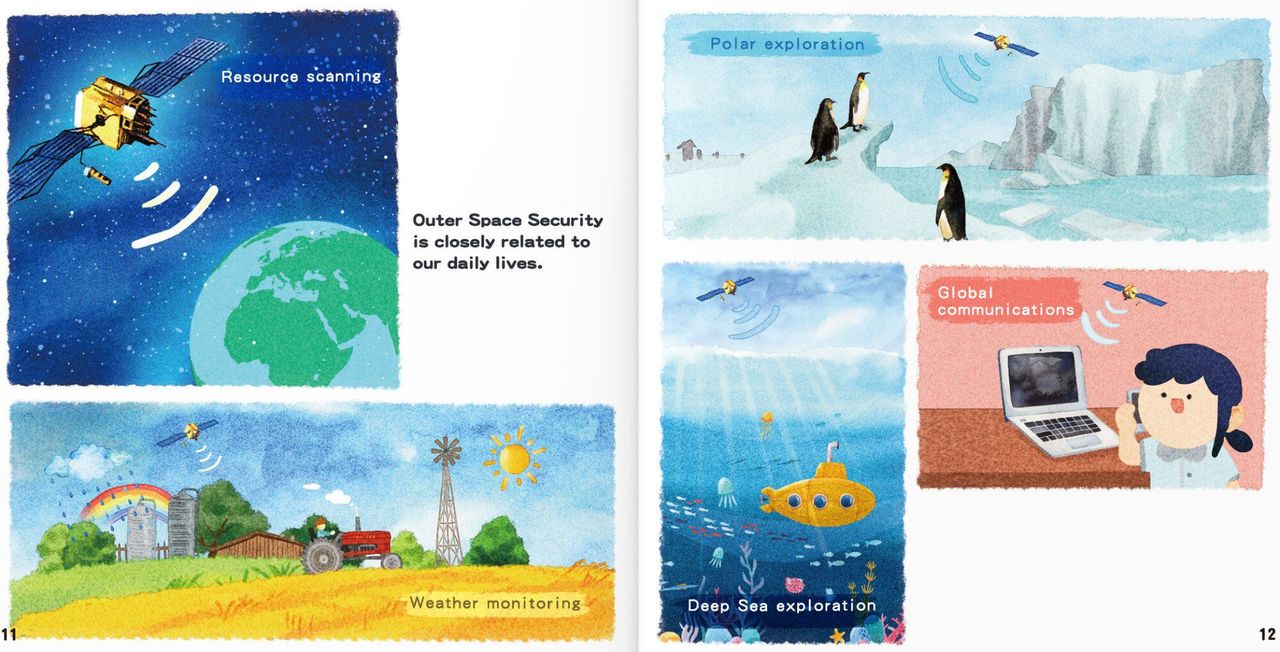 Secretary for Security Chris Tang Ping-keung wrote on his blog that since Beijing imposed the legislation in 2020, police had arrested 182 people for endangering national security. Among them, 114 were prosecuted, while five companies were also charged with related crimes.

The same requirement by the Basic Law was also mentioned by John Lee Ka-chiu, the sole candidate in the chief executive election, on Friday. The former minister said that if he was elected on May 8, he would work closely with the current government on the matter.

But some foreign governments and critics have questioned whether there were human rights violations as a result of the enforcement of the Beijing-imposed national security law, as some suspects were detained for more than a year before facing trial.

In her official blog, Secretary for Justice Teresa Cheng Yeuk-wah referred to such concerns as “groundless criticisms” against the city’s legal system, including allegations that some offences under the security law were “vague charges”.

“The NSL clearly specifies the elements of each offence, including the requisite acts (actus reus) and intent (mens rea). Under the common law system, the courts may further clarify the elements of an offence in adjudicating cases,” she said.

Cheng also argued that bail applications in cases concerning offences endangering national security had been handled fairly, with law enforcement powers exercised in accordance with legislation and trials held in a timely manner.

In Lam’s press conference, the chief executive also said that, in the past two years, her administration has established a firm mechanism to ensure that civil servants and public officers upheld the city’s mini-constitution and bore allegiance to Hong Kong.

In a statement on the same day, Secretary for the Civil Service Patrick Nip Tak-kuen said the Civil Service College had launched a series of online learning resources to enhance government employees’ understanding of national security.

The resources included a series of talks and lectures, delivered by experts and academics from the Tsinghua University in Beijing and former Hong Kong justice chief Elsie Leung Oi-sie, who is also a former vice-chairwoman of the Basic Law Committee, which advises China’s top legislative body on the city’s mini-constitution.

Meanwhile, in the online forum, Priscilla Leung said the Hong Kong government’s Basic Law Promotion Steering Committee should take on a role in educating the public on the Chinese constitution.

Professionals including lawyers, doctors, accountants and engineers should also be required to attend training courses related to national security, she added.