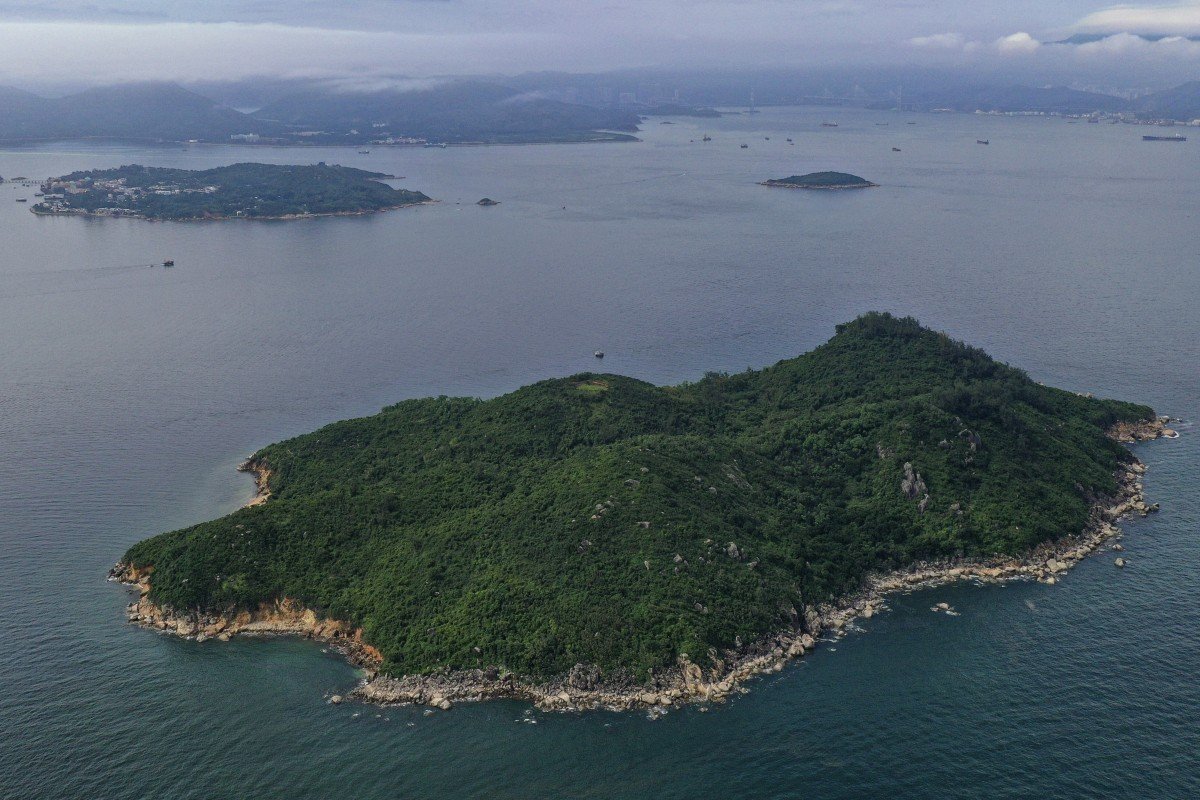 Hong Kong’s pro-establishment lawmakers pressed officials for further clarity on the controversial HK$624 billion (US$80.5 billion) Lantau Tomorrow Vision reclamation project on Friday, as they raised a raft of concerns while vetting an initial funding request for feasibility studies.

In the absence of the opposition camp, the pro-Beijing bloc did not rush to vote on the project in the Legislative Council’s Finance Committee meeting. More than 20 of them raised questions about the plan, expressing concerns on matters ranging from costs to inadequate publicity by authorities to convince the public of its benefits.

Lantau Tomorrow Vision, a signature policy of city leader Carrie Lam Cheng Yuet-ngor, aims to build 1,700 hectares (4,200 acres) of man-made land masses in waters east of Lantau Island and a new transport network, to create from scratch a new metropolis and housing hub. It will be the city’s costliest-ever infrastructure project, and has sparked concern over irreversible environmental damage. 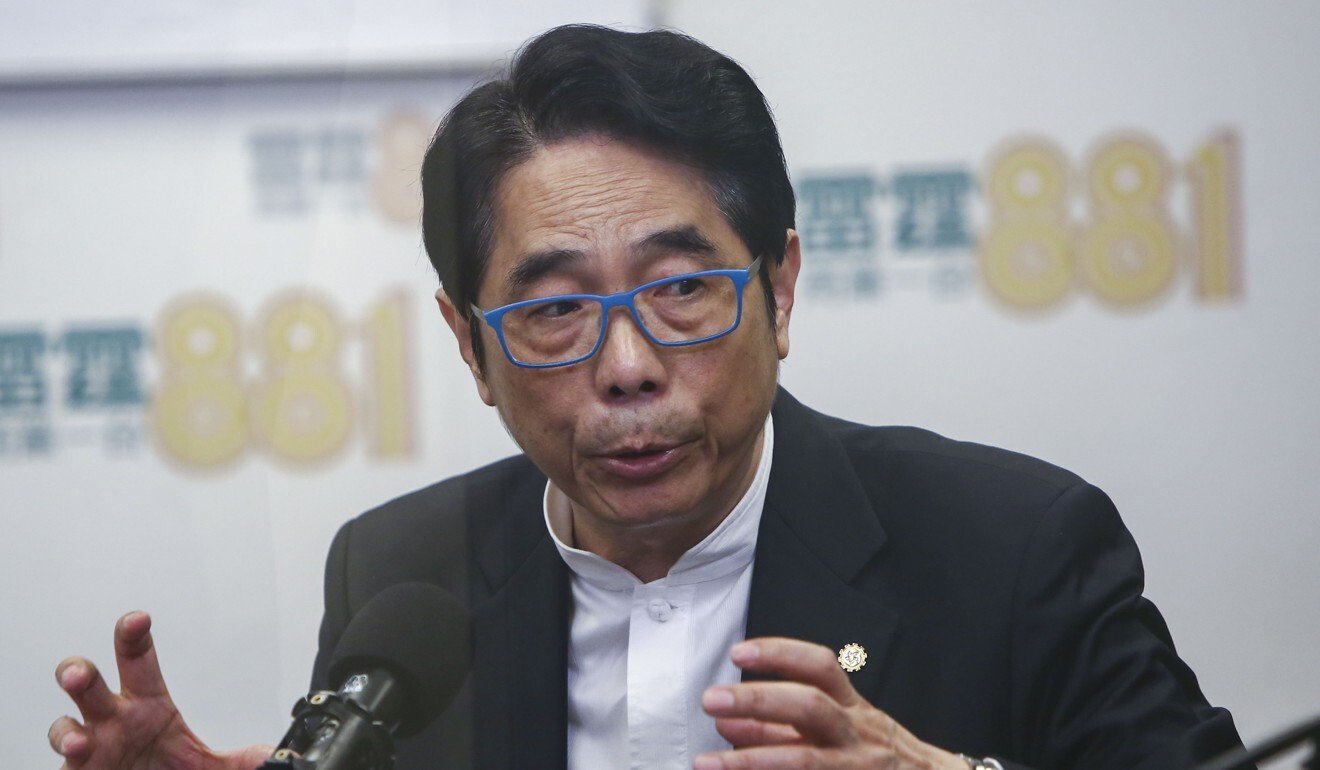 Lam has argued the development is key to solving the city’s chronic shortage of land and affordable housing, which Beijing deems a “deep-seated” problem and one of the causes behind last year’s social unrest.

Opposition lawmakers had previously vowed to adopt filibustering tactics to block the HK$550 million (US$71 million) funding request to conduct feasibility studies for the reclamation project, which has caused controversy since it was announced in 2018.

But the mass resignation of 15 opposition members over a disqualification saga has left the pro-establishment bloc firmly in control of the legislature.

Ahead of the Friday meeting, some in the camp said they would not hurry to vote although they would eventually support the scheme. But they said they would take the opportunity to show their supporters that they were not rubber-stamp lawmakers.

Wong Kwok-kin, of the Federation of Trade Unions and also a member in Lam’s cabinet, accused officials of not explaining the project’s benefits to the public.

“The project has been stigmatised by the opposition, who say it’s a white elephant of which the Chinese capital will take advantage. It’s no longer a technical project, but a political problem,” he said.

“The government should think about how to convince people that the project is needed. If not, we lawmakers will come under great pressure for supporting it.”

Priscilla Leung Mei-fun, of the Business and Professionals Alliance, said lawmakers needed to be mindful about aspects such as expenditure and revenue generation.

“We can’t issue a blank cheque and just allow you to proceed with the study and all the steps subsequent to it. We need to be careful about every penny spent,” she said.

She also asked officials whether they had taken into account the possibilities of facing legal challenges from city residents.

Development minister Michael Wong Wai-lun said the study would take 42 months, with reclamation set to begin in 2027. The first plot of land will be available for construction in 2030, with the first group of residents expected to move there in 2034.

“The artificial islands are expected to boost Hong Kong’s economy by HK$141 billion each year, which is equivalent to 5 per cent of the city’s gross domestic product,” he said.

The exodus of the opposition from Legco was triggered by a resolution passed by Beijing, leading to the immediate disqualification of four opposition lawmakers. 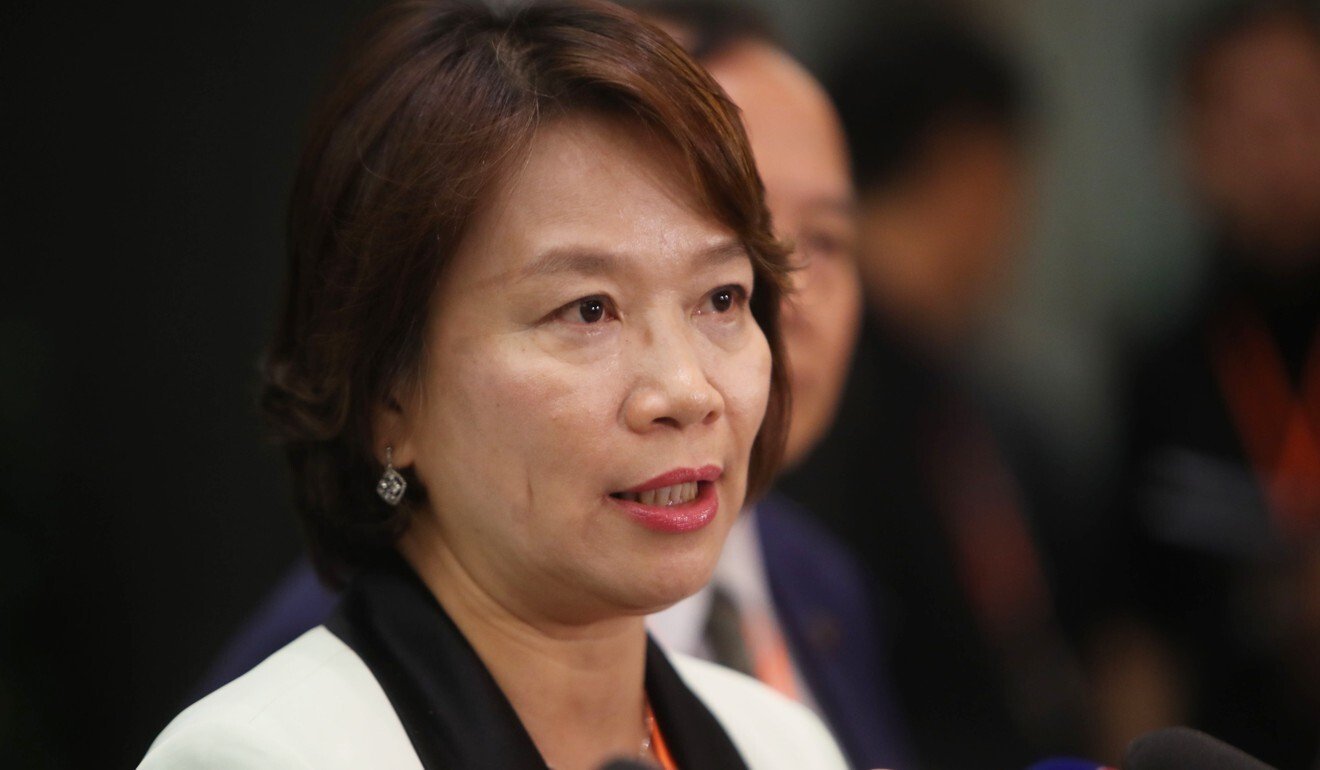 The chamber is left with one opposition lawmaker, Cheng Chung-tai, of the localist party Civic Passion, who questioned whether the project would drain the city’s dwindling public coffers.

“Can the government be sure that the treasury will be stable in the future? Can the administration guarantee that expenditure on education and medical care won’t be impacted?” he asked.

Wong stressed that the feasibility studies would look into various financing models to ensure the project would be sustainable, adding that some of the options would tap into private capital.

Financial Secretary Paul Chan Mo-po last month said the project should proceed despite the city’s fiscal reserve dropping from HK$1.1 trillion (US$142 billion) in March to about HK$800 billion (US$103 billion) in August this year – the equivalent of 12 to 13 months of government spending – as it would contribute to the city’s long-term development.

The feasibility studies will cover various technical aspects of the scheme, including transport infrastructure and environmental impact.

The committee will continue to vet the proposal next Friday.