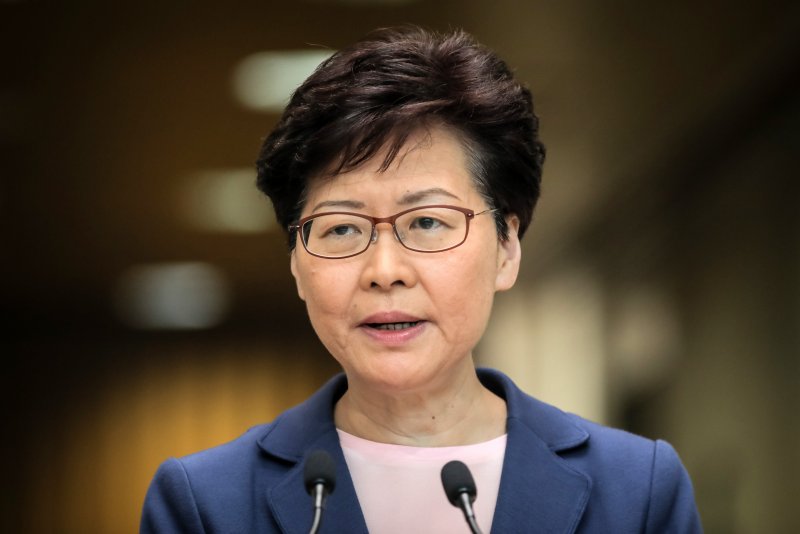 The changes to the former British colony's electoral system include a first amendment reducing the number of elected officials in Hong Kong's Legislative Council, known as LegCo, from 35 to 20. The first amendment also allows Chief Executive Carrie Lam to appoint 40 members with another 30 filled by trade representatives. The number of seats in LegCo will also be expanded from 70 to 90 and national security will run background checks to ensure they uphold Hong Kong's mini-constitution.

A second amendment to the bill also makes sweeping changes, bolstering the Beijing-controlled Elections Committee, charged with electing the chief executive, by 300 members to 1,500.

"Having to state explicitly that 'patriots govern Hong Kong' is pathetic, it is a basic [requirement]," lawmaker Tommy Cheung told HKFP. "But Hong Kong was on a wrong track after the handover because of the bomb left by the British government, troublemakers in Hong Kong kept on poisoning Hong Kong people."

Pierre Chan, one of the two non-pro-establishment lawmakers, told HKFP the overhauled election system was a "regression in democracy."

Lam hailed the bill in a statement as a landmark for ensuring patriots govern, in accordance with the principle of "One Country, Two Systems."

She also hailed the legislation for "plugging the loopholes in Hong Kong's electoral system that seriously jeopardized Hong Kong's constitutional order, endangered national security and obstructed governance as reflected in the political chaos in recent years," in the statement.

The bill was first proposed in March and passed after just over a month of LegCo meetings in the absence of opposition lawmakers.

All of Hong Kong's pro-democracy lawmakers resigned last year to protest a new law by the National People's Congress Standing Committee, China's top legislative body, which allowed for removal of "unpatriotic" sitting legislators, after four of their colleagues were removed under the new measure.

The new law stipulated legislators would lose their positions for infractions that included promoting independence, along with engaging in "unpatriotic " acts considered a threat to national security.