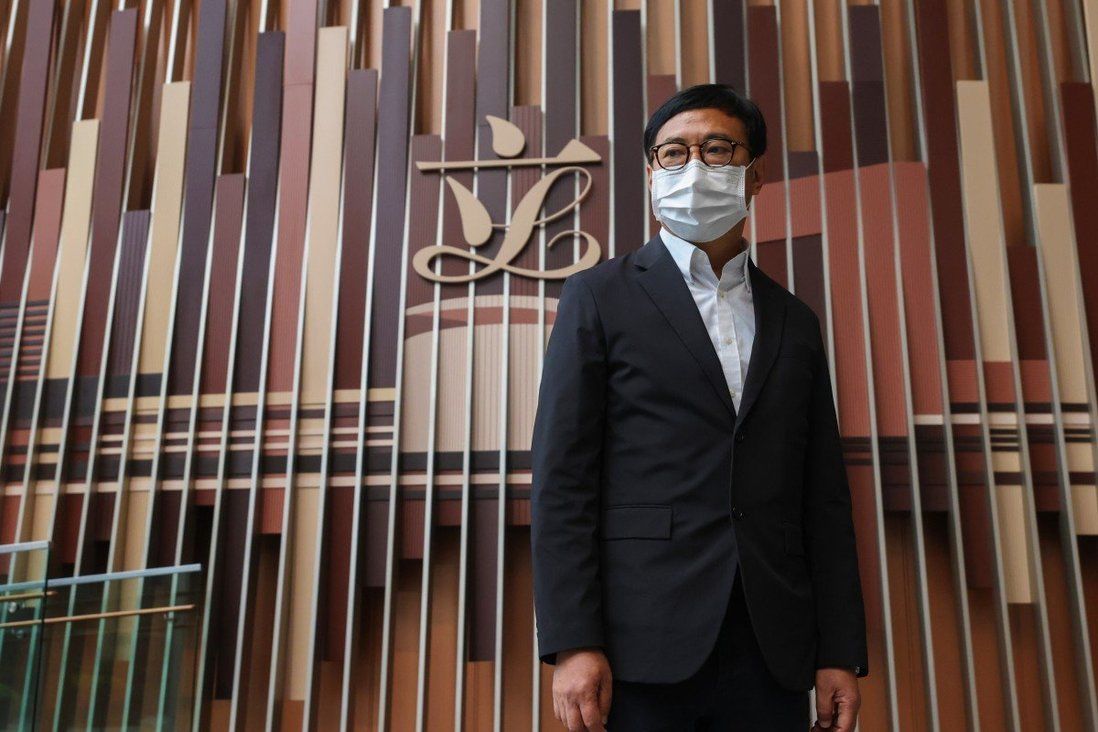 Lawmakers for social welfare, education and health services sectors say they will continue to reach out to the community, work to advance interests of their respective industries.

Hong Kong’s new lawmakers representing the opposition camp’s former professional strongholds have pledged to listen to and work for all constituents, regardless of their political stance.

They also said their mandate for representing the city’s various professions and industries should be respected despite Sunday’s relatively low turnout, given the Legislative Council election was held lawfully and in a fair manner.

“I have won a seat at least. Residents still hope that there are legislators to monitor the government. We will continue to reach out to the community,” said Tik Chi-yuen, chairman of the middle-of-the-road party Third Side.

Tik, 64, became the only non-establishment survivor after beating his rivals in the social welfare functional constituency.

Hong Kong’s already dominant pro-establishment camp swept all but one seat in the first Legco election after Beijing’s overhaul of the political system amid record low turnout of only 30.2 per cent.

Under the Beijing-decreed shake-up to ensure only “patriots” hold political power, the number of directly elected lawmakers returned in the geographical constituencies was slashed from 35 to 20. The legislature was expanded from 70 to 90 seats, with the lion’s share of 40 seats going to the Election Committee constituency and the remaining 30 to the functional constituencies.

Social welfare, education, accountancy, legal and health services were previously regarded as strongholds of the opposition camp, while the medical sector was long occupied by non-establishment independents.

In the 2016 election, the turnout in these sectors ranged from 69 per cent in health services to 83 per cent for social welfare. 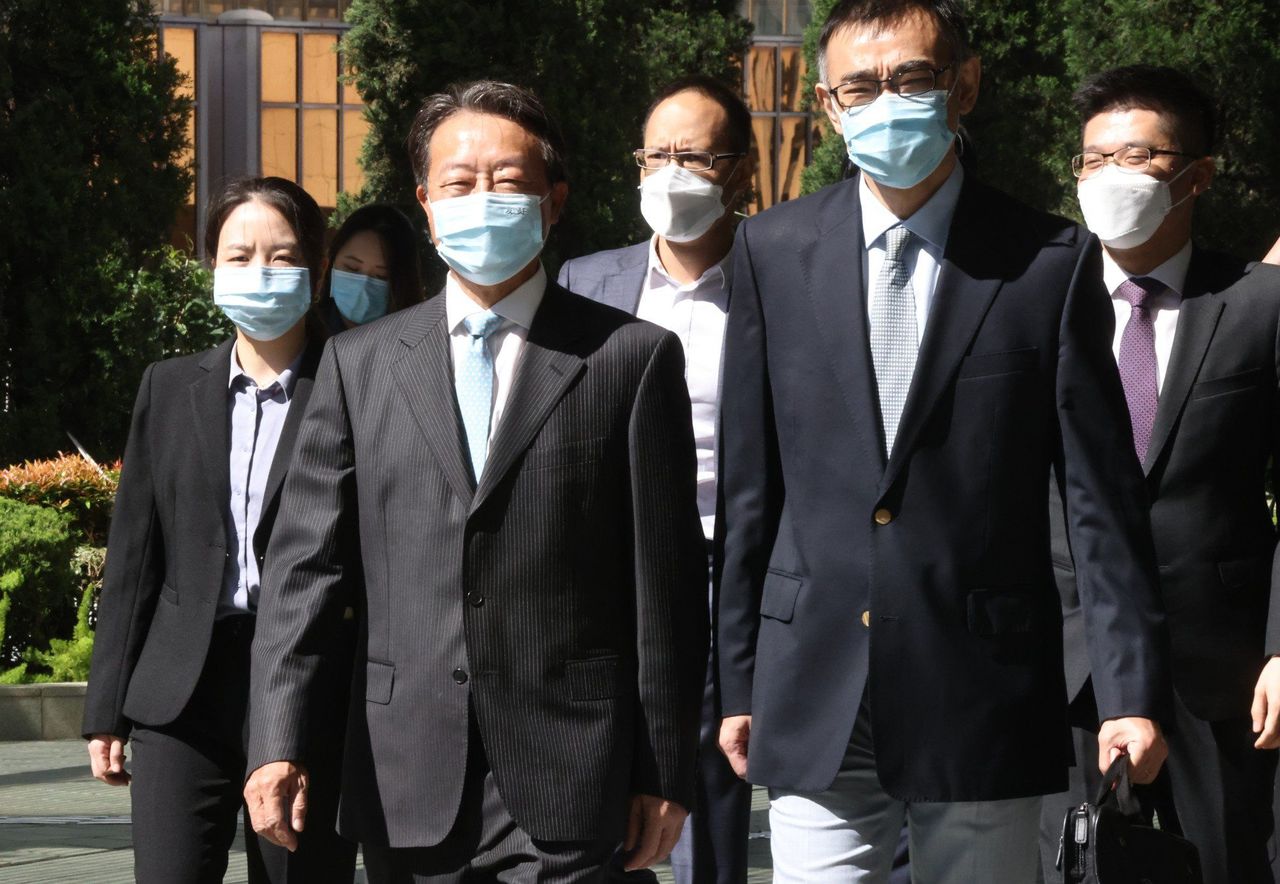 Competition was fiercest in the functional constituencies devoted to the education and merged medical and health services sectors, with five candidates vying for one seat.

Dr David Lam Tzit-yuen, a surgeon now in charge of the inoculation centre at Queen Elizabeth Stadium, clinched the seat for the medical and health services sector.

Lam said he would not categorise himself as opposition, pro-democracy or pro-establishment, as his profession’s interest was his top responsibility.

“My mission is to improve public health, especially primary health care. When my colleagues in public hospitals are having a hard time, and there are not enough nurses, these political labels don’t serve any purpose at all,” he said.

Asked if he was satisfied with the 28 per cent turnout, Lam said: “It’s a free election, and many of my friends voted. Do lawmakers only have a mandate if all voters had to raise their hands to show support?” 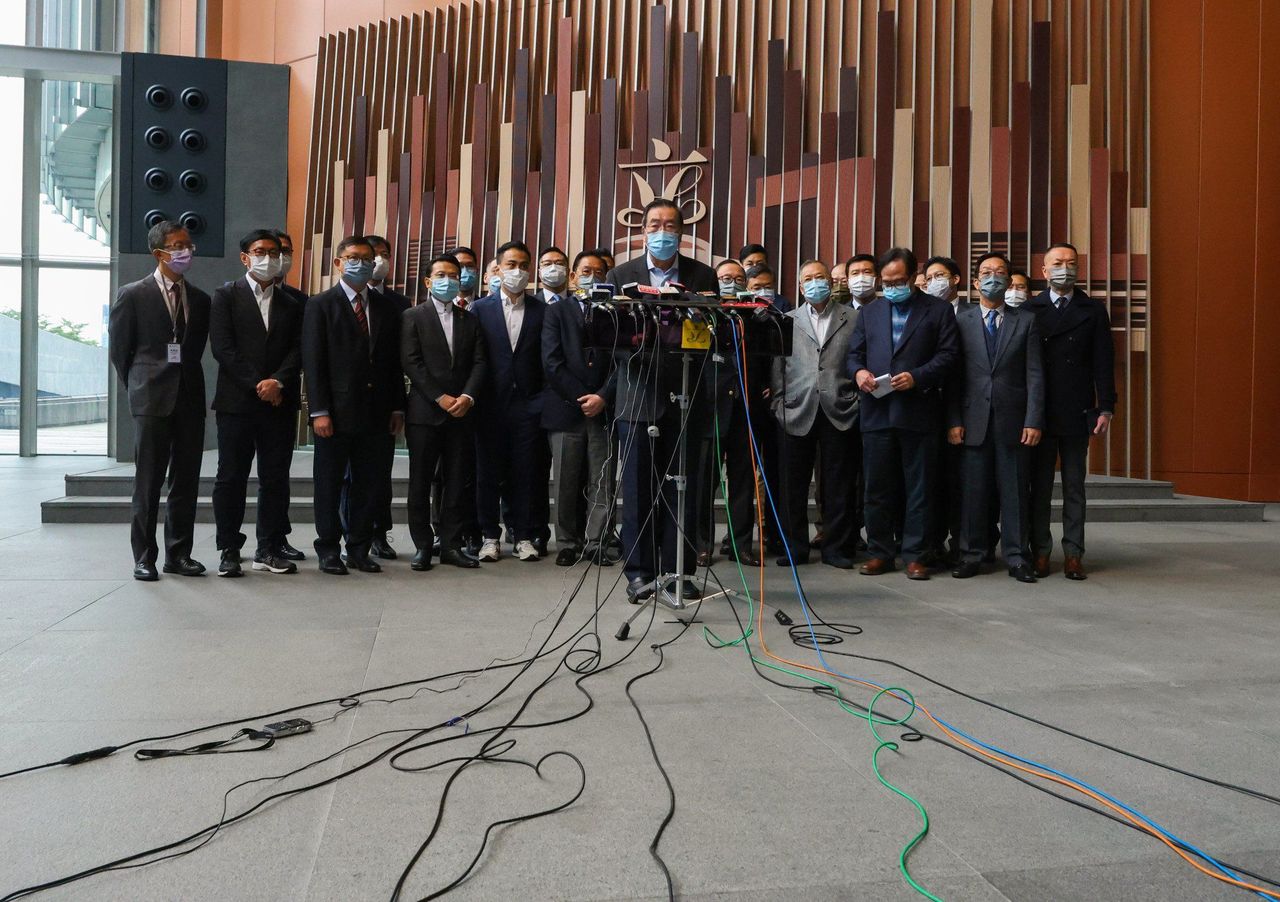 Legco president Andrew Leung (front, centre) meets the press at the Legislative Council complex with the winners of the functional constituencies.

In the education sector, school principal Chu Kwok-keung, who is also a vice-chairman of the pro-establishment Hong Kong Federation of Education Workers, won with 10,641 votes while his competitors had fewer than 5,000 votes.

Since Hong Kong’s return to Chinese rule in 1997, the seat had always gone to candidates from the Professional Teachers’ Union, which was disbanded in September this year under pressure from the government and state media.

But Chu said he could represent the sector as he received the most votes among the candidates.

“I will seek opportunities to communicate with the professionals in our industry regardless of the political stance they have,” he said.

“The only faith that I am holding is that I must contribute to the education industry and be considerate of the students.”

But perhaps no winner was more notable than Tik, who was a member of the Legislative Council from 1991 to 1995. Having witnessed the founding of the Democratic Party as a member in 1994, he rose through the ranks to become the opposition group’s vice-chairman from 2006 to 2008 before quitting the party in 2015. He founded Third Side in the following year.

Speaking on Tuesday, Tik said he felt lonely as he walked into the Legco complex with his new nickname “1:89”, until he realised that some other lawmakers also had an eye on social welfare development.

Asked if he had a mandate to serve the sector and represent social workers who supported the opposition camp, Tik said: “I am not that noble to represent this and that, but I think I can represent the social welfare sector.”

On the low turnout in his sector, Tik said he would respect voters’ decisions and keep an open mind about collaborating with others, including the central and Hong Kong governments, as well as the pro-Beijing and opposition blocs.

Third Side vice-chairman Caspar Wong Chun-long, who lost his bid for the seat in the New Territories North West constituency, said on Tuesday the party would reach out to residents by setting up district offices in Kowloon and the New Territories. The team would also prepare for the next district council and Legco elections, which were slated for 2023 and 2025 respectively.