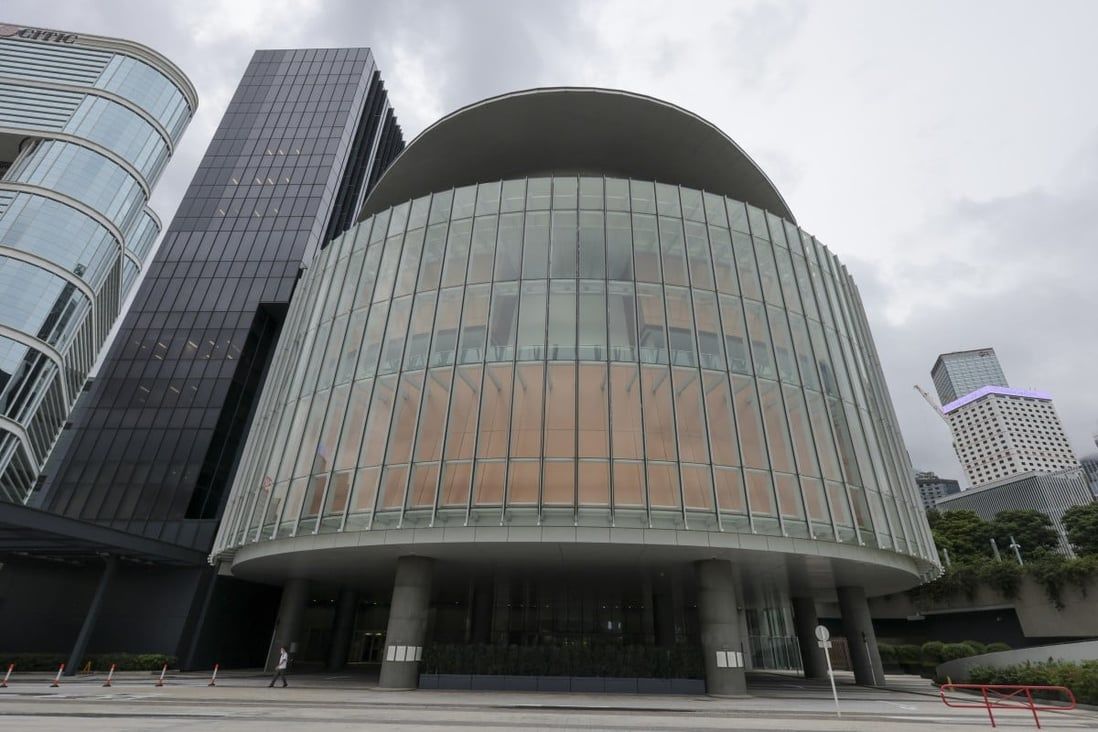 Hong Kong lawmakers are not ‘film stars’ who need to be popular: Legco head

Hong Kong lawmakers are not “film or pop stars” who need to gain popularity among the public, the head of the city’s legislature has said, dismissing suggestions that residents have lost interest in the body since Beijing’s “patriots-only” electoral overhaul.

Reviewing the Legislative Council’s performance in the past year, president Andrew Leung Kwan-yuen on Friday also fended off accusations the body had become a rubber stamp, saying lawmakers were “rational and pragmatic” and asked “sharp questions” on economic and livelihood issues.

Leung argued that the absence of the “destructive” antics of some opposition lawmakers who filibustered and protested at meetings did not mean current members were less effective in grilling the government. 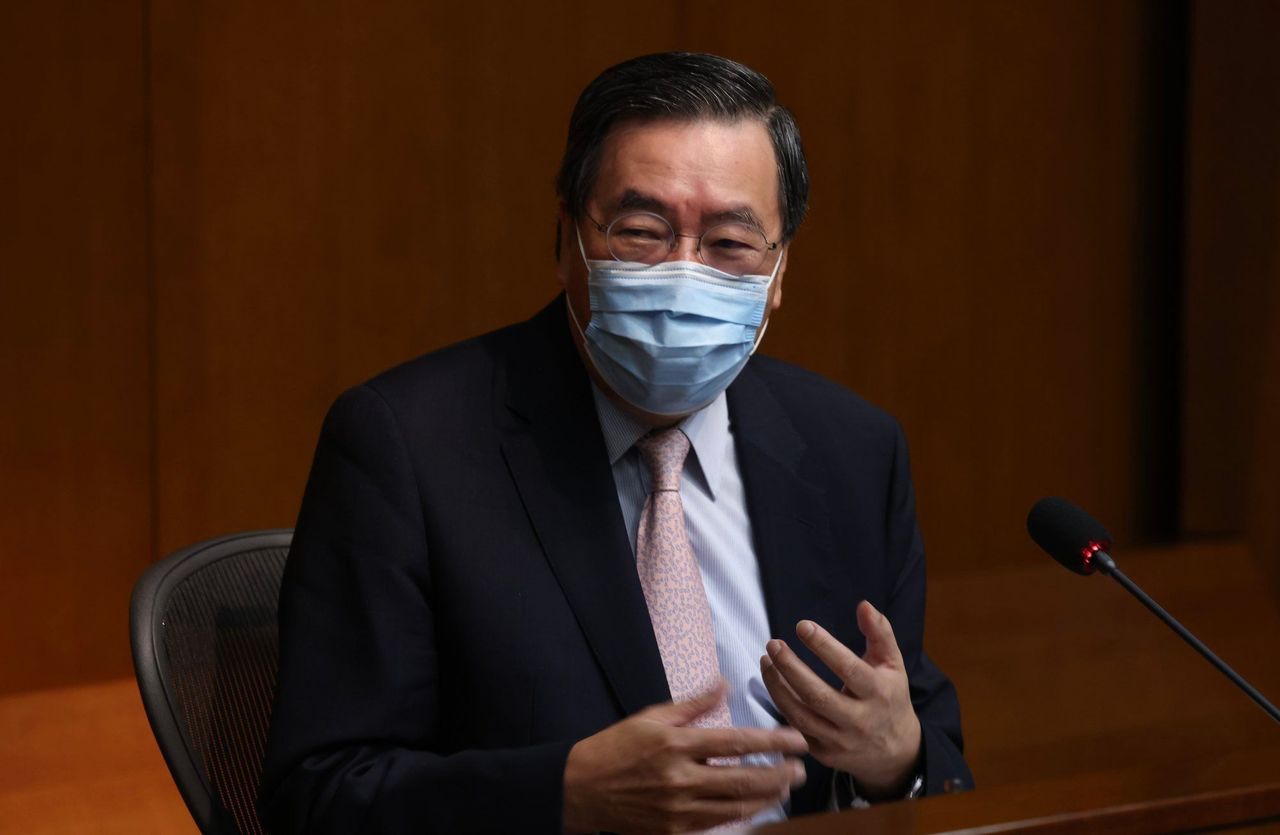 Andrew Leung, president of the Legislative Council.
“[Lawmakers] are not film stars or pop stars that need to catch the eye of the media or popularity among people,” he said, adding that the lack of publicity was due to the media’s appetite for drama instead of chamber debates.

“The press should report our work positively,” he said, when asked how current lawmakers could increase their visibility.

The annual overview of Legco was the first since Beijing revamped the city’s electoral rules a year ago to ensure “patriots” ruled Hong Kong.

Opposition candidates – often blamed by their pro-establishment counterparts for disrupting Legco with protests – have either turned away from Legco or been jailed, leaving pro-establishment lawmakers to fill the seats.

The Legco president also ruled out the possibility of reopening the legislature’s protest zone in the next two years, citing ongoing construction work to expand the lawmaking complex in Admiralty as a result of Beijing increasing the number of members from 70 to 90 in 2021.

Leung dismissed accusations that the legislature had turned into a rubber stamp, arguing that lawmakers still monitored the government, while acknowledging that they were “on the same team” as authorities.

“Being smooth doesn’t mean being a rubber stamp,” he said.

The legislature passed 17 bills and held five question and answer sessions with the chief executive over the past year, Leung said, adding it held 33 meetings throughout the year that collectively spanned 264 hours.

Among the bills was one that offered commercial tenants an economic lifeline by delaying rent collection during the height of the Covid-19 pandemic, and another that included a revived Copyright (Amendment) Bill, the original version of which sparked a protest in 2015 and was dragged out for years by the pan-democrats’ previous filibustering attempts.

Legco passed about a dozen bills every year between 2016 and 2020, but there was a significant uptick last year to 46, as pro-establishment members tried to clear a backlog before the administration of Carrie Lam Cheng Yuet-ngor wrapped up in June.

Leung stressed that current lawmakers had shot down three non-binding motions in the past year.

He said antechamber exchanges, a monthly practice started by Chief Executive John Lee Ka-chiu, had allowed for positive interaction between lawmakers and the government.

But when asked whether he and other lawmakers would forgo their summer break to step up efficiency, Leung said government officials needed the break to catch up with other work.

“The public was quite indifferent about voting in the last election and the recent one,” he said, referring to Legco by-elections, including one scheduled for Sunday.

He added the press’ tendency to look for points of contention and discrepancies was a universal practice in the business, arguing a lack of public interest in Legco showed the absence of diverse voices in the legislative body.

Lau Siu-kai, vice-chairman of the semi-official Chinese Association of Hong Kong and Macau Studies think tank, said the shift in coverage was “normal and not a bad thing”.

“Back then, the attention was placed on the political showdown,” he said, referring to protests staged by the opposition camp.

He said lawmakers should now demonstrate their deep knowledge of social issues and their ability to identify problems people cared about.
#COVID-19  #Covid
Add Comment