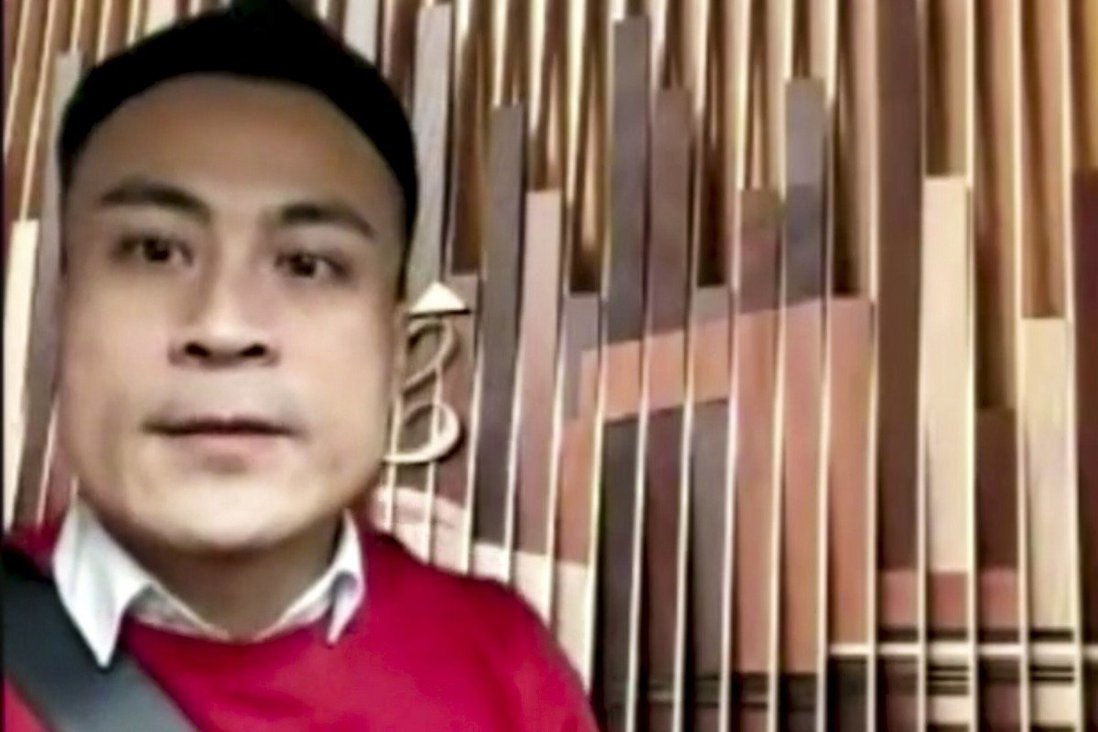 A Hong Kong lawmaker has admitted he was driving while taking part in a Legislative Council panel meeting conducted by video conferencing on Thursday.

Federation of Trade Unions lawmaker Kwok Wai-keung was seen in his car asking a government minister a question, just one day after Legco members approved a motion allowing certain formal meetings to be held online amid the ongoing coronavirus crisis.

Officials attended the meeting in the morning to answer lawmakers’ questions on the government’s public housing construction plan, and an annual report on the implementation of its long-term housing strategy.

Kwok asked Secretary for Transport and Housing Frank Chan Fan what the government would do to cut waiting times for a public flat. Although Kwok used a virtual background, he could be seen sitting in his car as he moved while asking the question. 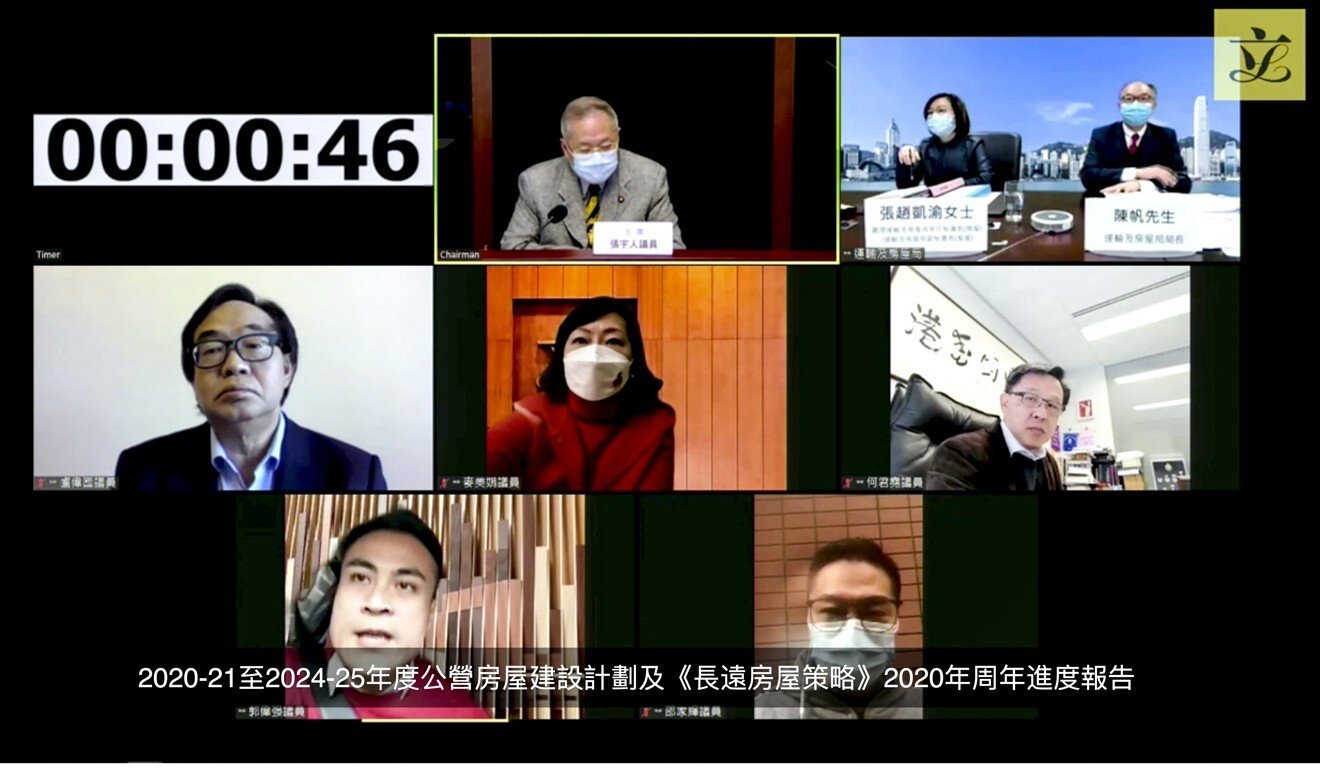 When other lawmakers were moving non-binding motions to express their views, Kwok appeared to be driving as he looked around while his face mask dangled in front of his camera.

When it was his turn to move a motion, he was seen wearing a seat belt.

Housing panel chairman Tommy Cheung Yu-yan asked Kwok to read his motion, but the pro-establishment lawmaker declined, saying he might need to turn off his camera or the video conferencing app to check the wording.

“If I read it out, the video function might be turned off,” he said.

An annoyed Cheung replied: “Originally, I needed you to read it, but I cannot understand why you set things up in a way that we can either see your face or hear you!”

Kwok later told the Post he had been driving.

“I did my best to stop my car at a safe location as soon as possible to continue with the meeting,” he said. “I was in North Point inspecting some unauthorised structures with representatives of government departments, and then I was on my way to get a lunchbox.”

Under the Road Traffic Ordinance, a motorist can be fined HK$5,000 (US$645) or sentenced to a maximum of six months in jail for careless driving, which is defined as a vehicle being driven “without due care and attention or without reasonable consideration for other persons using the road”. 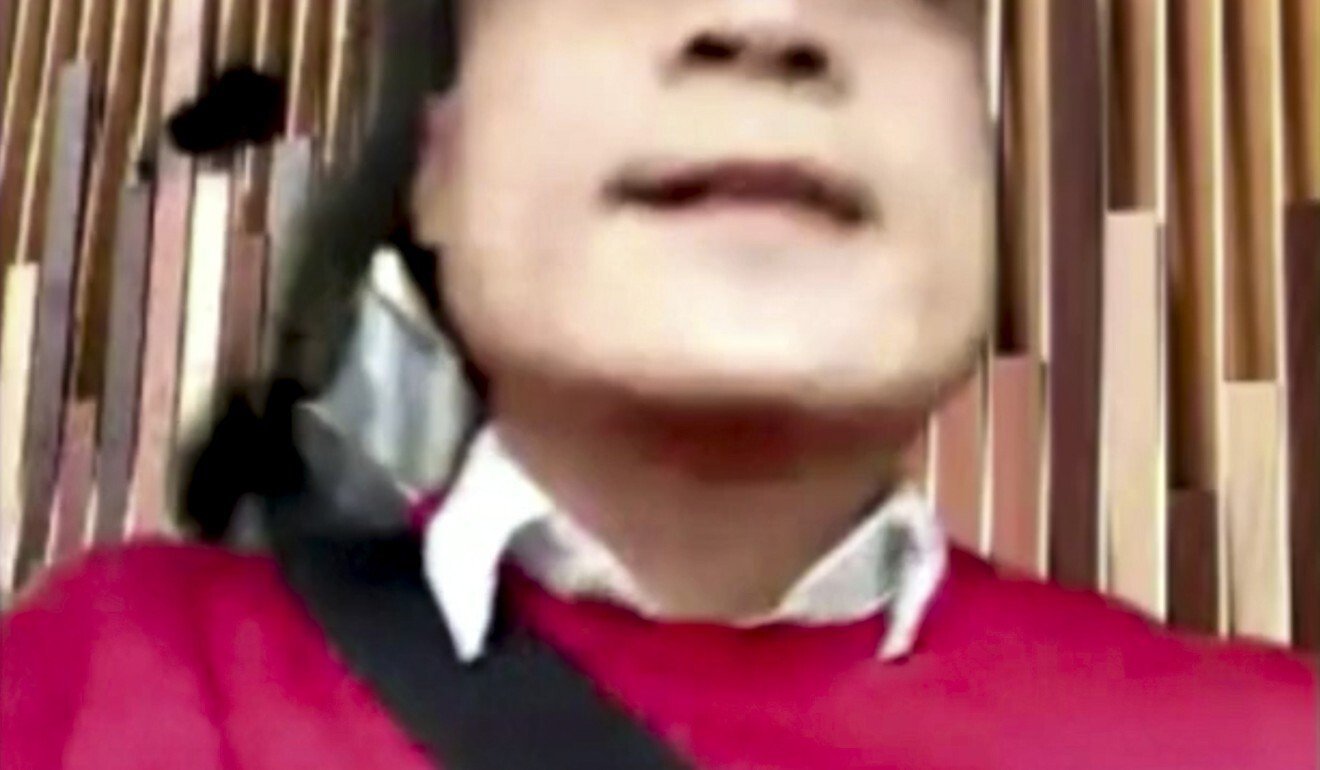 Kwok Wai-keung can be seen wearing a seat belt.

Barrister Albert Luk Wai-hung said it would be difficult to conclude without reasonable doubt that Kwok’s car was in motion just by watching a video recording of the meeting. Kwok could face charges only if he confessed under caution that he had been driving. But his defence could be that his attention was still on the road and he was not distracted by the meeting, Luk said.

Asked whether he could have broken the law, Kwok said: “I will leave it for others to decide. I will be as careful as possible in the future, but today I’ve been really busy and going to different places.”

A police spokesman did not directly address whether the force planned to look into the incident but he reminded the public that under the ordinance drivers had to be attentive to road conditions at all times. He urged the public to take note of the time, location and licence plate number and make a report to police if they came across any lawbreaking acts.

In June 2016, Kwok was involved in a traffic accident, in which his car hit a taxi on Pok Fu Lam Road. No one was injured but Kwok was convicted of careless driving the following March.

An Eastern Court magistrate fined him HK$3,500 (US$450) and ordered him to attend a driving improvement course.

Pro-establishment lawmaker Jeffrey Lam Kin-fung was banned from the roads for six months and fined HK$8,000 in March 2014 after being convicted of dangerous driving while heading to a music event in Kai Tak.