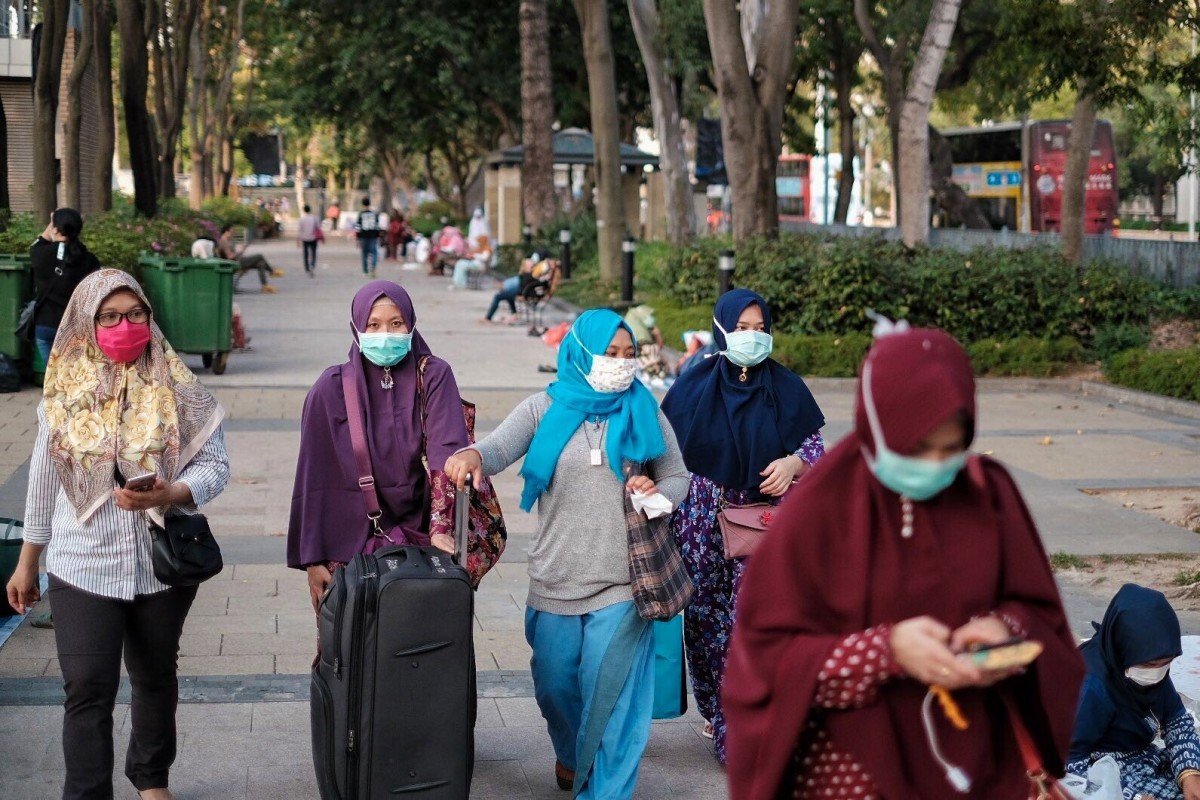 Hong Kong’s labour authority has raised concerns to the Indonesian consulate about the additional fees domestic helpers’ employers may have to shoulder following the country’s move to strengthen protections for its migrant workers.

An employer in future might have to pay an extra HK$4,000 to hire a helper from Indonesia as a result of the changes, the Hong Kong Employment Agencies Association estimated.

The city’s labour and welfare minister, Dr Law Chi-kwong, wrote in a Sunday blog post that the Indonesian government has recently decided to scrap fees that Indonesian workers, such as domestic helpers, have to pay to work abroad. It would be effective from January next year. 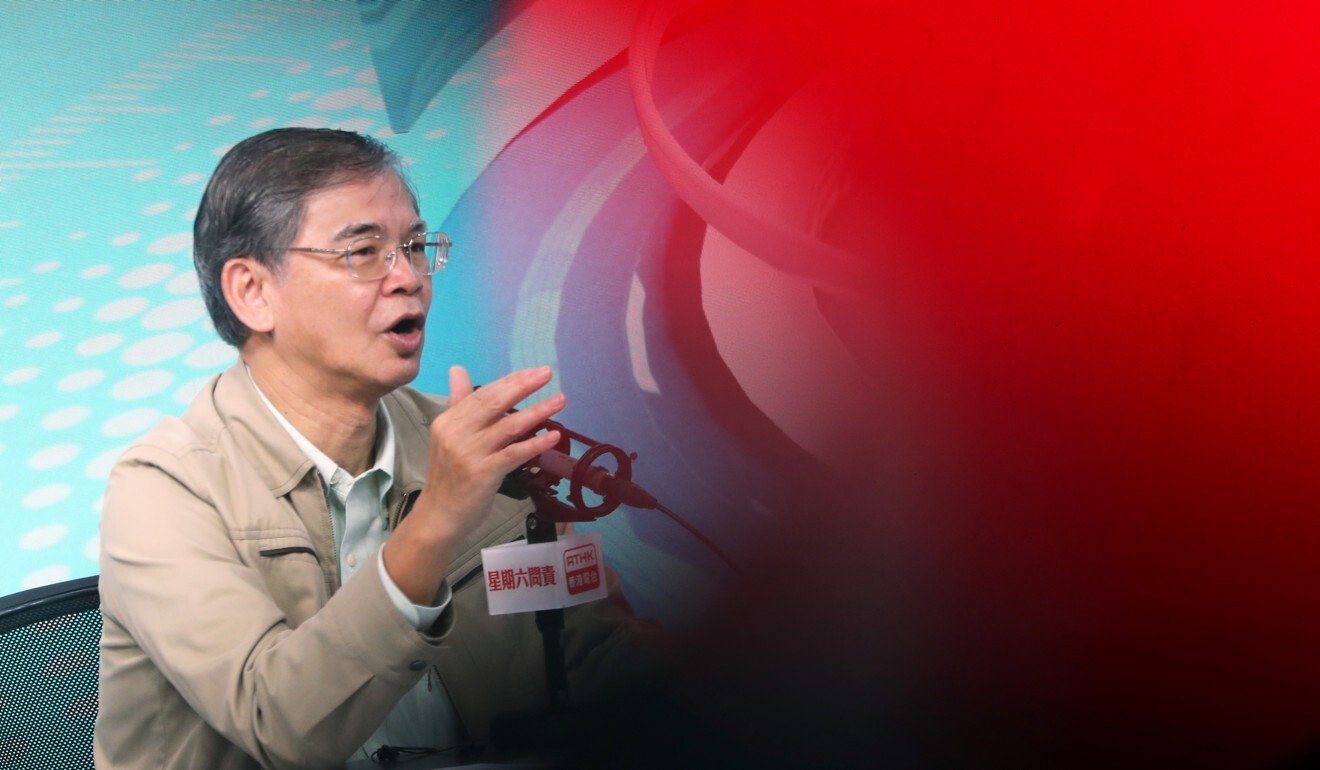 “The purpose of this policy is so that the workers going abroad will not be indebted and pay a very high interest rate,” the minister wrote. “The intention of this policy should be recognised. But it has also led to concerns among local employers and employment agencies.”

According to Law, among the fees that Indonesian workers will no longer have to pay were ones for obtaining their passports and certificates showing they had no criminal records in Indonesia.

He went on to say he was very concerned about the new rules, prompting representatives from the Labour Department to meet with consulate officials on Friday.

The Hong Kong government also wanted to know whether the training fees would eventually be borne by the employers if the new arrangements were not put in place properly, Law said.

Through active communications with the consulate, Law said he wanted to ensure that the fees for employers to hire Indonesian workers would not go up dramatically, and that there would also not be any “adverse effects” on Indonesian helpers coming to the city.

He also cited a response from the Indonesian consulate saying the diplomatic office had sought details of the new rules from Jakarta. 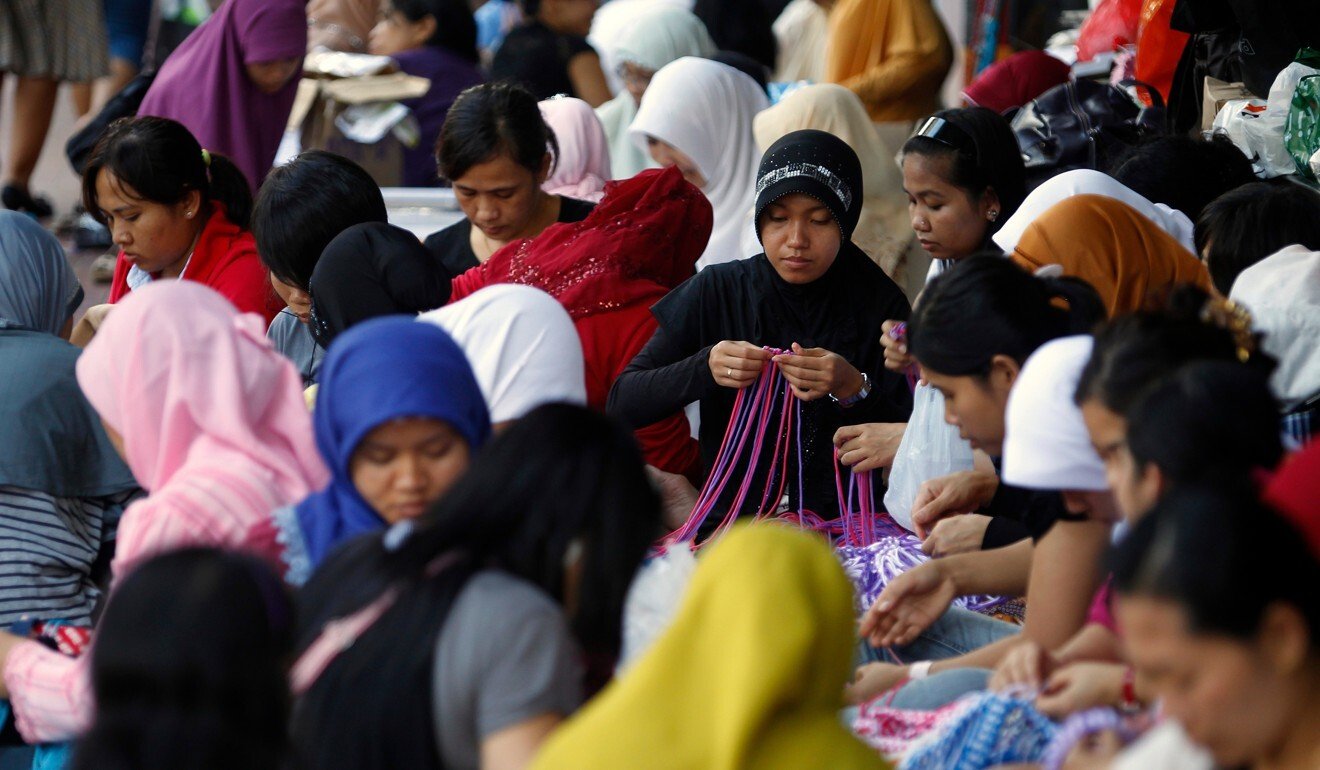 The Indonesian government has recently moved to scrap fees domestic workers from the country once had to pay, saying they often resulted in indebtedness.

The monthly minimum wage for foreign domestic workers in Hong Kong is currently set at HK$4,520.

Cheung Kit-man, chairman of the Hong Kong Employment Agencies Association, said that each employer currently had to pay between HK$11,000 and HK$14,000 in total to hire an Indonesian helper. The workers themselves each had to pay about HK$11,000.

Under the new rules, however, the maids would not need to pay anything, he said, adding that he expected that as a result, each employer would have to pay some HK$4,000 more for each hire.

The “accommodation fees” that Law referred to in his blog, Cheung said, was the cost that employers needed to shoulder to arrange for Indonesians living in remote areas to spend a night or two in guesthouses before they arrived in Jakarta for their flights to Hong Kong.

“Indonesia is a big country. It may take longer than a day for the workers to arrive at the airport from their homes,” Cheung said.

At present, Cheung said employers needed to pay about HK$11,000 to hire a Filipino domestic worker. But he said that price might also go up by HK$4,000 in the future, as the Philippines had been considering asking the employers to pay for training fees so that workers would not have to bear the cost.

As of mid-2019, there were about 400,000 foreign domestic workers in Hong Kong, most of them from the Philippines and Indonesia. But welfare minister Law said the number had dropped to about 370,000 recently, partly because the economy was struggling and fewer people were hiring maids.