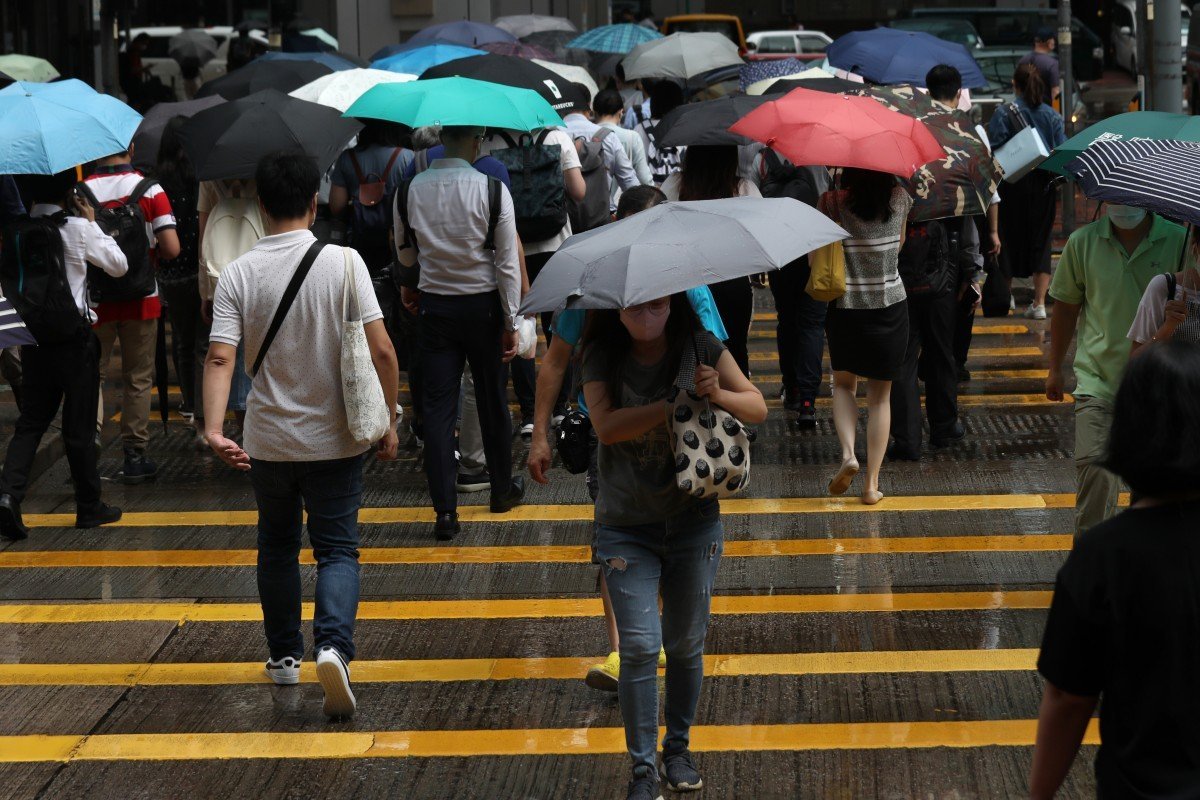 More than 40 staff at a Hong Kong university laboratory where a researcher handling coronavirus samples earlier tested positive have been placed in quarantine after significant traces of the virus were found in the environment.

The worrying development came as the city’s number of new coronavirus infections surged to their highest level in nearly a month on Sunday, with most of the 23 latest cases imported. The government suspended all Air India flights and a regional Cathay Dragon route after several of their passengers tested positive.

The quarantine order affected 41 workers at the laboratory under the University of Hong Kong’s School of Public Health. The Centre for Health Protection said late on Sunday 14 out 37 environmental swabs had come back positive. The facility is on the sixth floor of the Laboratory Block on Sassoon Road in Pok Fu Lam, according to a source.

The researcher, who was revealed as infected on Saturday, helps with data entry and analysis of genetic sequencing of the coronavirus. Her case was classified by health authorities as untraced as she dealt with samples that were not contagious. Six people, including immediate team members of the woman and her friends, were initially deemed close contacts and placed in quarantine.

The university’s Li Ka Shing Faculty of Medicine said at the time there was no proof the infection was related to the laboratory, noting the woman’s other team members had been given the all-clear.

Health authorities have distributed hundreds of specimen bottles to people working in the same building.

Sunday’s high number of imported cases led health experts to urge authorities to better monitor passengers coming from high-risk countries, especially those who changed flights at cities not on the list. Hong Kong currently requires arrivals to declare whether they have visited any of 10 nations in that category over the past two weeks.

“For those who took a transit [flight] at another place, how can we accurately ask for information whether they have been to high-risk places during the 14 days before boarding a flight [to Hong Kong]?” said Dr Leung Chi-chiu, a specialist in respiratory medicine. Transiting passengers could become another source of infections just as local transmissions were brought under control, he warned.

The 19 imported infections involved eight arrivals from India, seven from Nepal, three from the Philippines and one from Sweden, according to the Centre for Health Protection.

The government banned Air India flights for two weeks on Sunday after three more Indians who took their national carrier out of New Delhi on Friday were confirmed infected, taking the total to six.

Any airline that brings in five or more people with Covid-19 on a single flight is temporarily suspended under emergency health rules tightened last week. The carrier was previously barred from flying to Hong Kong for two weeks in August over the same violation.

The government also halted Cathay Dragon’s flights from Kuala Lumpur after its departure from the Malaysian capital on the same day was found to be carrying five infected passengers. The suspension of service, affecting three flights per week between the two cities, will also last until October 3.

The four local new cases were all traceable and involved asymptomatic residents aged from 12 to 58.

Two were women living in Mei Yin House at Shek Kip Mei Estate and were related to a 45-year-old man confirmed infected last week and linked to a cluster at Transport City Building in Tai Wai.

The two others were men living on Portland Street in Mong Kok and were family members of two women who earlier tested positive.

Sunday’s figure was the highest since 24 infections were recorded on August 26. The city’s total now stands at 5,032, with 103 related deaths. Visitors returned to Ocean Park on Friday as it reopened following more than two months of closure.

The daily caseload has risen and fallen over the past week, with 13 cases on Saturday, nine of which were imported, three on Friday, and nine each on Wednesday and Thursday.

On the back of the falling numbers, the government further eased social-distancing rules on Friday, allowing more major business to reopen, including Ocean Park. But health authorities continue to urge the public, especially the elderly, to avoid unnecessary trips and social contact.

To ensure that imported cases did not drive numbers back up, Leung suggested that apart from temporarily banning airlines with multiple cases on the same flight, the government should consider suspending the operation of foreign worker employment agencies linked to infected people over a prolonged period.

The number of travellers qualifying for an exemption from the 14-day quarantine period should also be reduced and the figure made public daily, he said.

The government is continuing to expand construction of health facilities for the pandemic, with two work sites at AsiaWorld-Expo earmarked for a temporary hospital and community treatment facility handed over to an engineering team selected by mainland China on Saturday.

The community facility will provide about 1,000 beds, some equipped with a negative air pressure function. The site modification work is expected to finish within a few weeks, while it may take a few months to build the temporary hospital.

Hospital Authority chief executive Dr Tony Ko Pat-sing said public hospitals were examining the possibility of resuming visits at facilities treating patients in rehabilitation. Such an arrangement was allowed in June but suspended the following month when the third Covid-19 wave began.