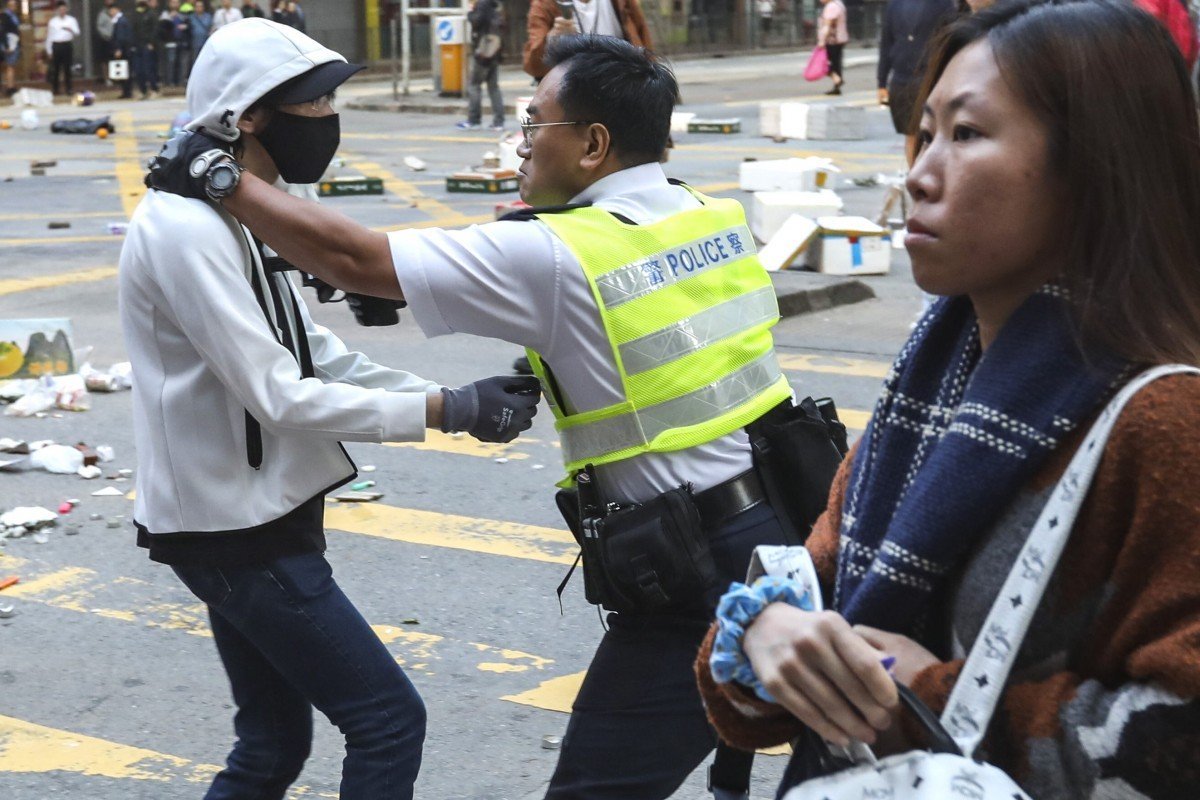 Letters from the Department of Justice to the courts request an early date for a hearing to withdraw summonses in the private prosecution.

Hong Kong’s justice minister appears to have personally stepped in to seek the cancellation of a private prosecution against a police officer who shot a protester during an anti-government demonstration last year, drawing criticisms that her move overrode the rule of law.

Democratic Party lawmaker Ted Hui Chi-fung, who filed the legal bid against the policeman, said he was furious at Secretary for Justice Teresa Cheng Yuet-wah’s move, and was considering applying for a judicial review over her “intervention”.

Hui said she had invoked her powers to take control of the proceedings with the aim of having the summons withdrawn.

His party released copies of letters sent to the courts from the Department of Justice saying “the SJ [Secretary of Justice] has intervened and assumed the conduct” of the proceedings under the Magistrates Ordinance.

“We write to request for an early mention date … before August 31, 2020 for the prosecution to withdraw the summonses,” one letter reads, adding that the department does not require the attendance of the defendant. 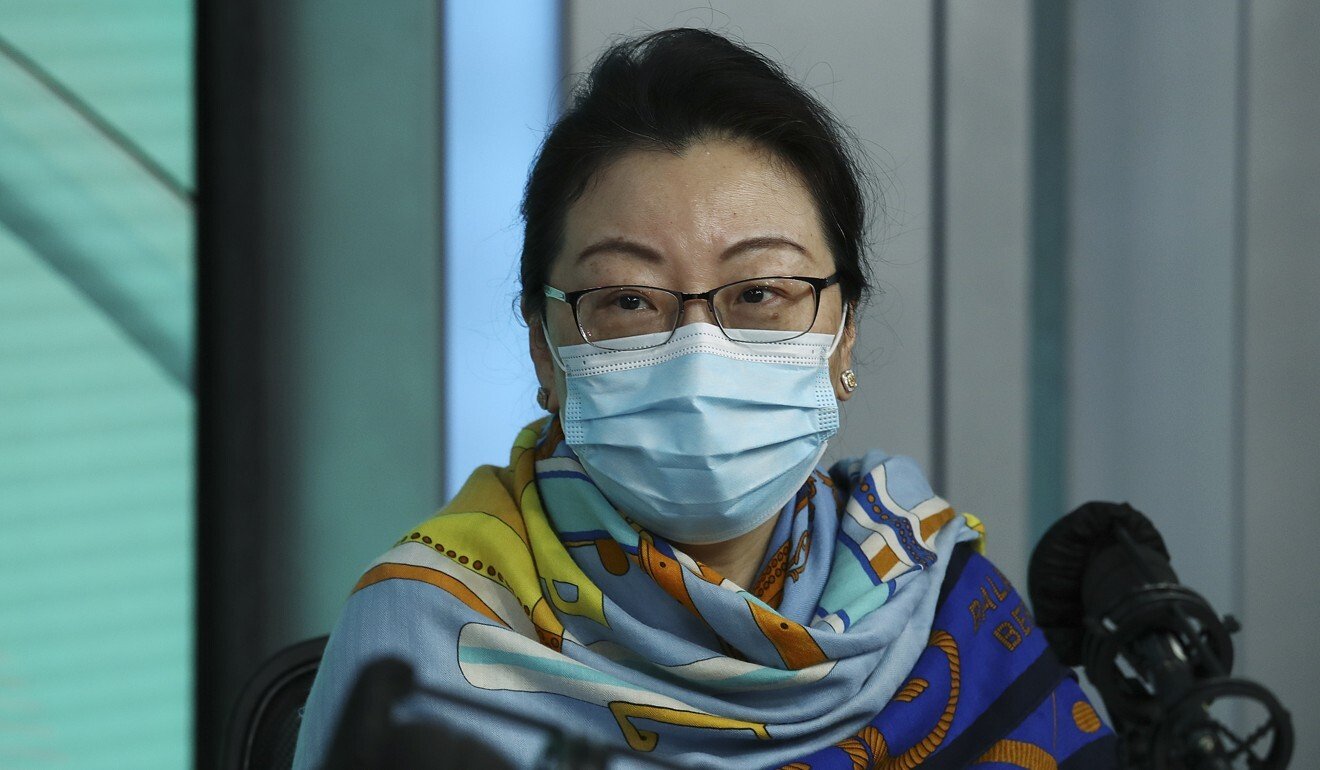 Hui argued that instituting private prosecutions was a right of an ordinary citizen under common law, and that the DOJ had undermined that right.

“The decision blatantly overrides rule of law with rule of man, and condones police violence,” he said. “The Department of Justice did not provide any reasons or legal basis for the decision … They are merely protecting the police regardless of their actions.”

The Department of Justice said on Tuesday that it was not suitable to comment on the case as it had entered judicial proceedings.

The department’s move came one week after the policeman applied for a judicial review to the High Court in an attempt to quash the private prosecution.

It was understood that the officer submitted the application to the High Court hoping to clear the three criminal charges he faced. His filing also included a request for an interim order to stay the proceedings on those charges until the judicial review was determined.

Hui initiated the case against the officer in February using money raised through crowdfunding. In June, Magistrate Lam Tsz-kan allowed Hui to press ahead with a charge of shooting with intent, an offence punishable by life in prison.

Two other firearms charges were also included – discharging ammunition with reckless disregard for others’ safety, and dealing with arms in a way likely to injure or endanger others’ safety. Both carry a maximum jail sentence of seven years. 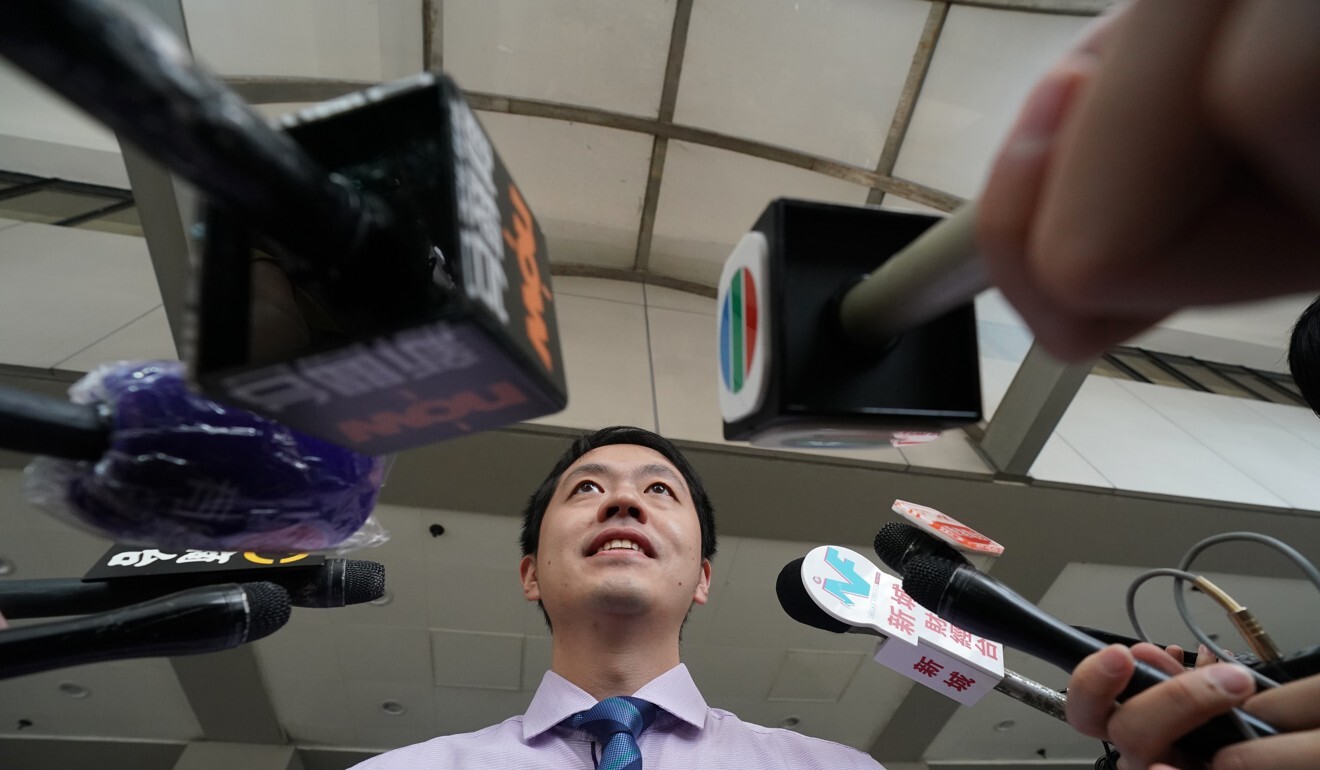 Hui’s case centres on two people: the protester who survived the shooting on November 11, and another standing nearby.

Although criminal prosecutions are controlled by the secretary of justice, aggrieved residents can bring private prosecutions against others under the city’s common law system, adopted in the colonial era.

Only a few cases are privately prosecuted each year, as opposed to the tens of thousands the secretary for justice brings.

In June, Secretary for Justice Cheng already hinted that her department would consider intervening in a string of high-profile private prosecution proceedings initiated in recent months, including ones related to last year’s social unrest.

“Private prosecutions which are groundless or frivolous or brought out of improper motives or political considerations should not be condoned,” Cheng wrote on her blog by that time.

“We have an obligation to intervene in and discontinue a private prosecution which is considered to have no reasonable prospect of conviction, be contrary to the public interest, be brought out of improper motives, or constitute an abuse of process.”