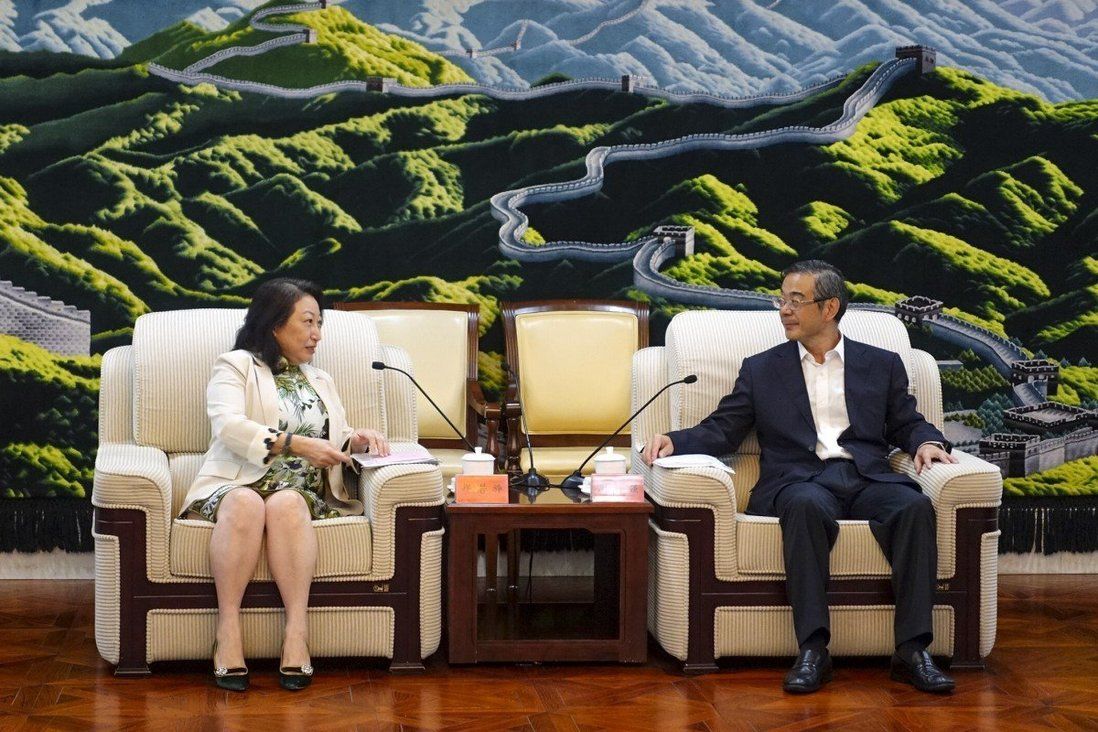 Hong Kong’s justice chief has secured consent from mainland China’s top court for local lawyers interested in practising in Guangdong province to be offered training courses, a move that is likely to boost the city’s legal profession.

The consensus on providing practical mainland legal training courses was reached on Wednesday after a meeting between Secretary for Justice Teresa Cheng Yeuk-wah and Supreme People’s Court president Zhou Qiang in Beijing. Cheng is on a four-day visit to the capital to meet senior cadres from various ministries.

During the meeting, the mainland side also agreed to render “support to Hong Kong legal practitioners to join the international commercial expert committee of the [Supreme People’s Court] and serve as specially invited mediators and assessors of [mainland courts]”, according to a Hong Kong government statement on Cheng’s Wednesday itinerary. 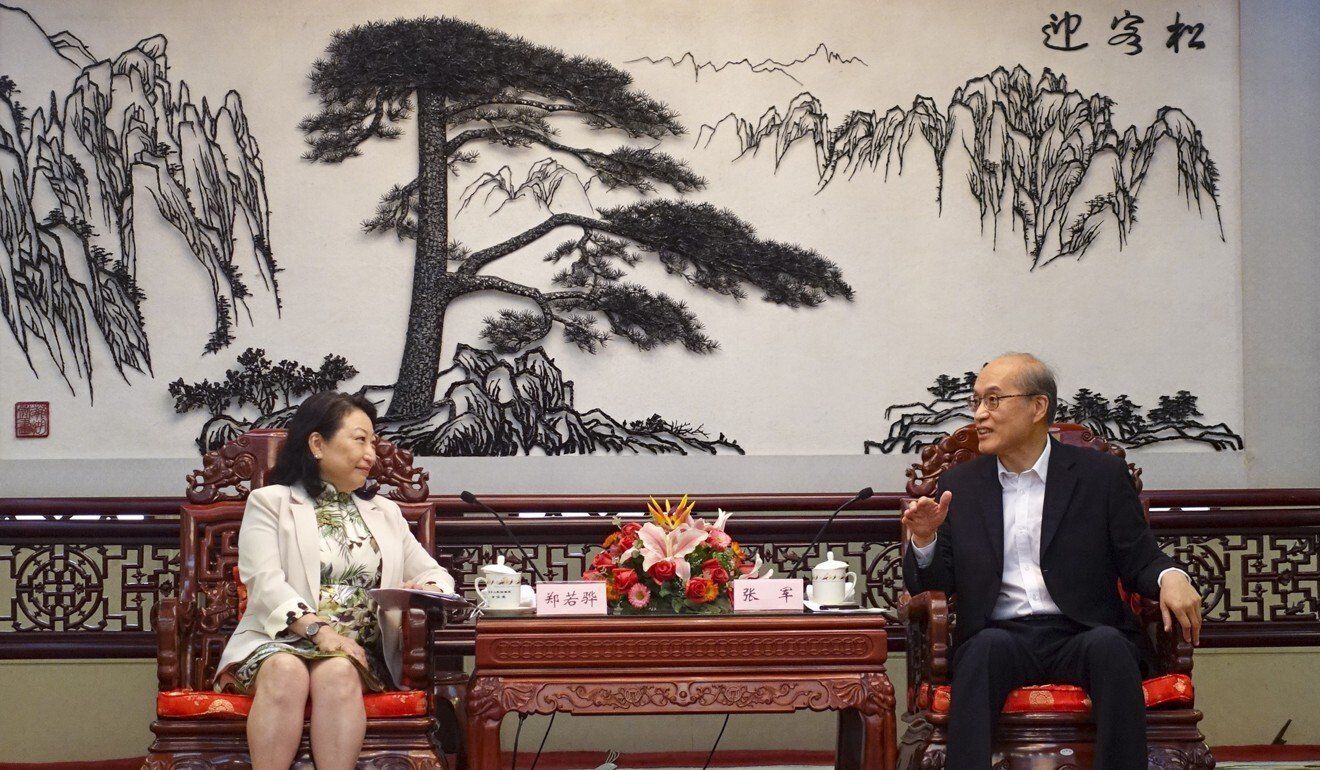 On Monday, Law Society of Hong Kong president Melissa Kaye Pang urged Cheng to use the Beijing visit as a chance to help local lawyers secure more secondment, learning and work opportunities internationally and on the mainland.

Some 600 Hong Kong lawyers will on Saturday sit an exam for a special qualification for practising specific types of civil and commercial law in the nine Guangdong cities of the Greater Bay Area.

Pang also hoped the scope of services could be expanded for those who passed the exam. Hong Kong lawyers are only allowed to practise in some areas of civil and commercial law at present.

Earlier this month, Chief Executive Carrie Lam Cheng Yuet-ngor – along with Cheng, and the city’s finance, security and mainland affairs ministers – visited Beijing for celebrations marking the 100th anniversary of the founding of the Chinese Communist Party. 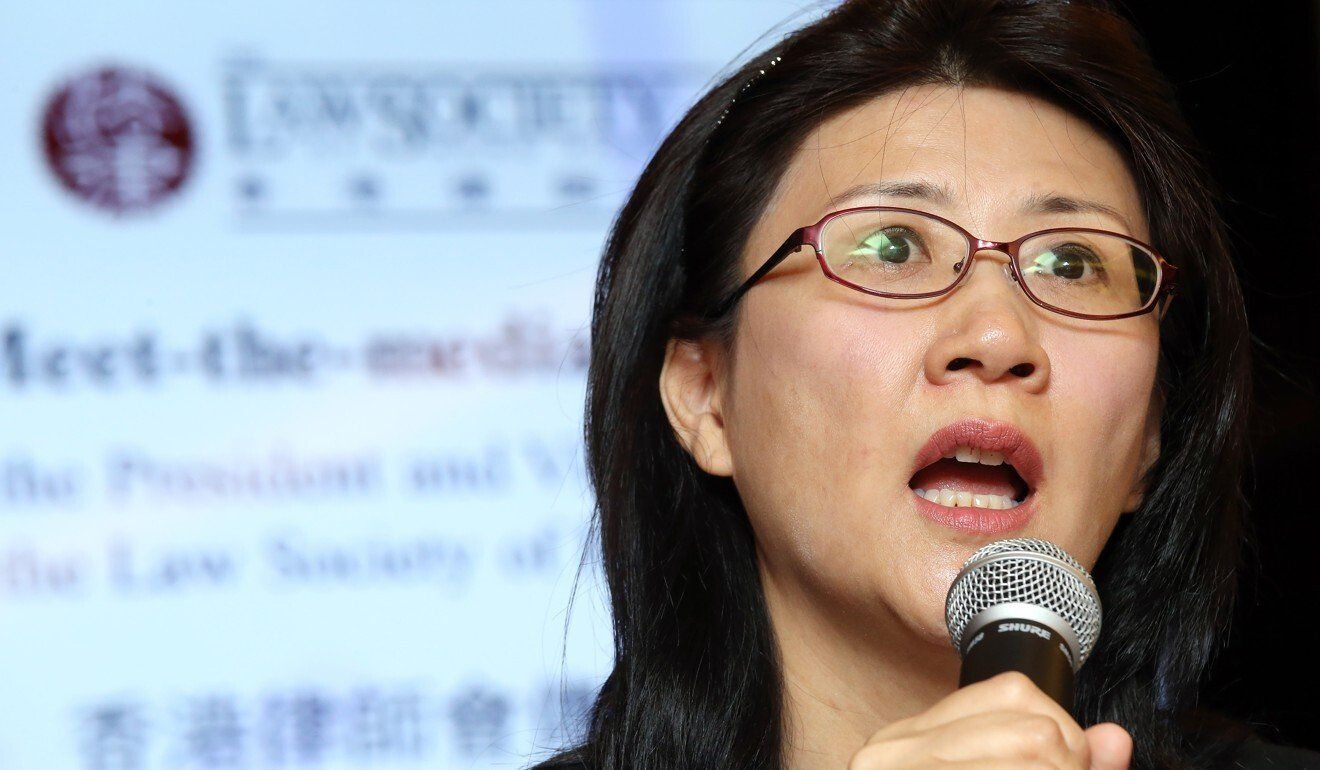 But Cheng’s latest trip is the first time a senior Hong Kong official has visited the capital for policy talks since last November, when Lam and five ministers went there to discuss topics such as aviation, health, technology and financial services.

“[Both agreed] to strengthen the learning and training for the public prosecutors of both sides, and promote the social development and the rule of law of the two places,” the government statement said.

Cheng said that putting in place a standing arrangement for staff from both sides to share their work experiences would be conducive to their future professional development.

Earlier in the day, Cheng visited the State Council’s Hong Kong and Macau Affairs Office and briefed its deputy director Deng Zhonghua on the latest developments in the city.

She told Deng order and stability had been restored in Hong Kong after the introduction of the national security law in June last year. They also discussed the participation of Hong Kong’s legal and dispute resolution professionals in the Belt and Road Initiative and the Greater Bay Area development, according to the Hong Kong government.

Cheng will continue her visit on Thursday. She is expected to return to Hong Kong via Shenzhen on Saturday.