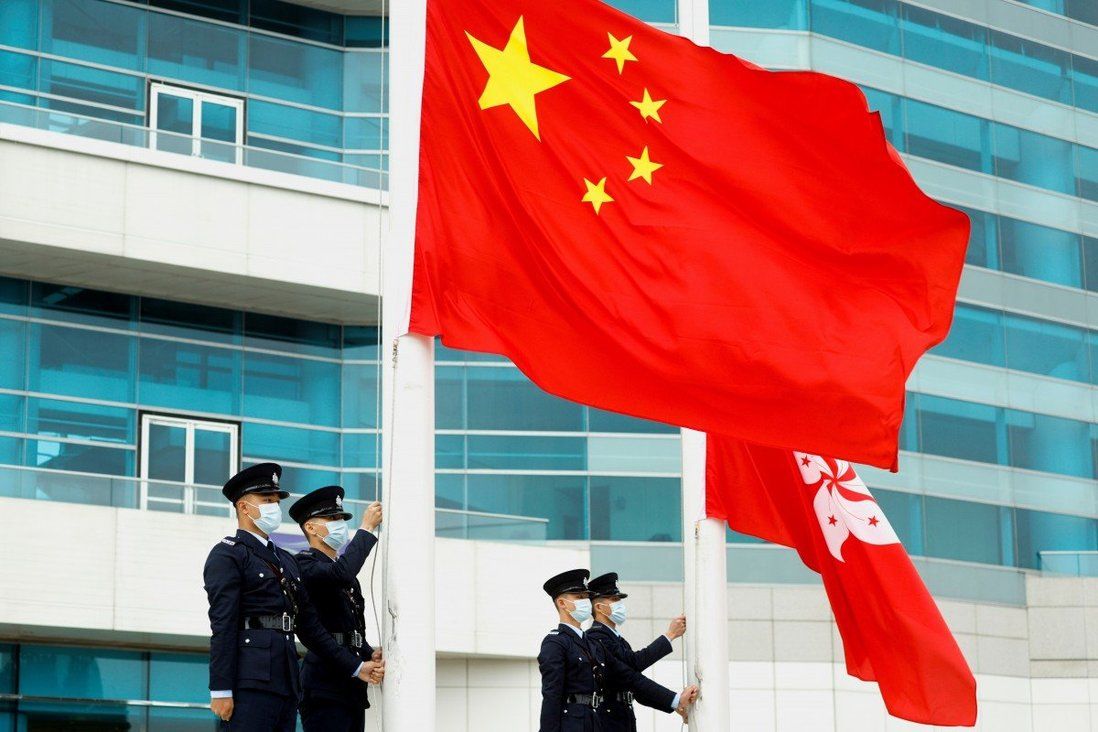 A high-ranking Beijing official has briefed visiting Hong Kong judges on President Xi Jinping’s thinking on the rule of law, and urged them to exercise their “vital judicial function” in safeguarding the city’s future.

Yang Zhenwu, secretary general of the National People’s Congress (NPC) Standing Committee, also told the delegation led by Hong Kong Chief Justice Andrew Cheung Kui-nung that he hoped they could have “an accurate understanding” of the Chinese constitution, the Basic Law and other legal documents laid down by the central authorities in the past.

The meeting took place on Wednesday, but the Chinese legislature only published the details on its website on Friday, the last day of Cheung’s first official visit to the Chinese capital.

“Yang introduced the rich content of Xi’s thinking on the rule of law, as well as the [NPC system], to the visiting delegates, hoping that judges from [Hong Kong] can thoroughly understand the actual meaning of how the [Chinese] constitution and the Basic Law form the constitutional basis of the Hong Kong Special Administrative Region,” a statement on the NPC website said. 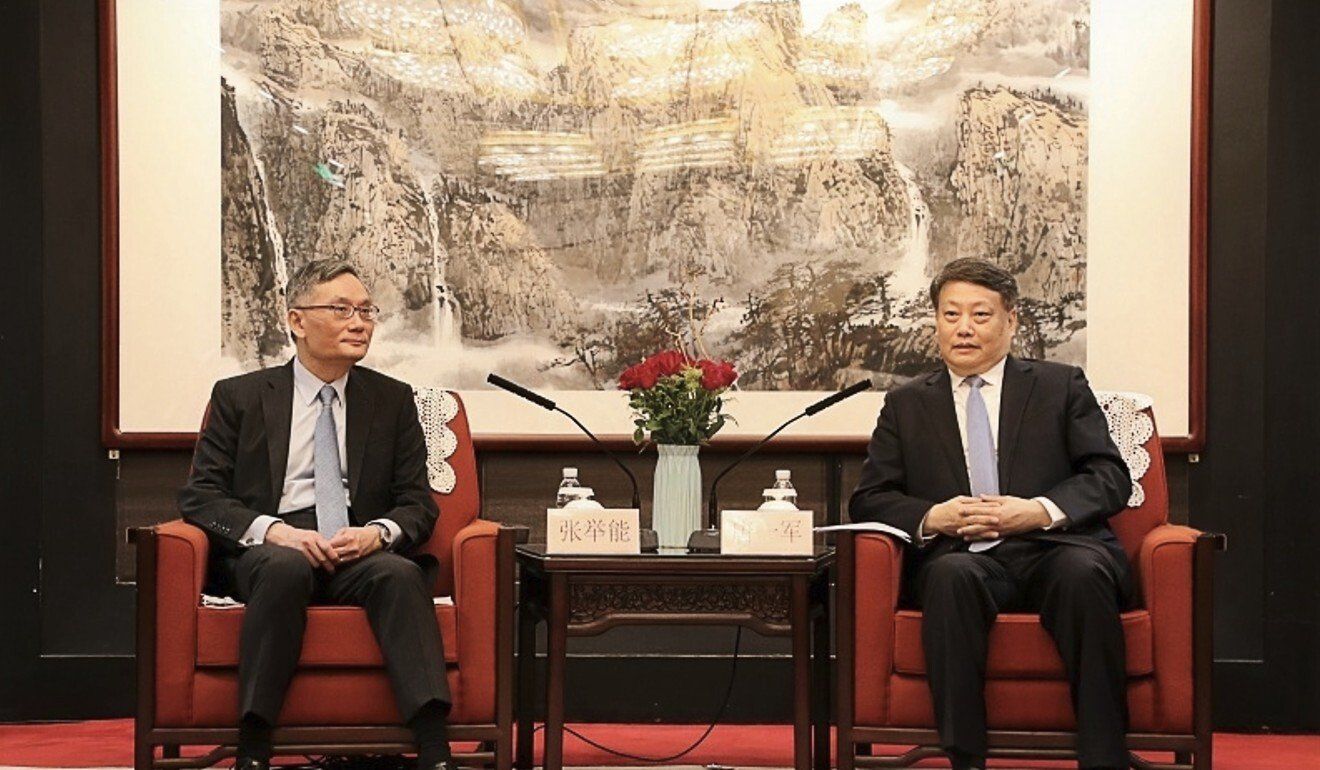 Yang also hoped the judges could “accurately understand the Chinese constitution, the Hong Kong Basic Law, the national security law, as well as the important meanings behind and relevant decisions made by the NPC and its standing committee”.

In doing so, Yang said he expected judges could “fully implement the principle of patriots governing Hong Kong, and exercise their vital judicial function in upholding national sovereignty, security, interest and the long-term prosperity of Hong Kong”.

He also wished for frequent exchanges between the two jurisdictions in the future.

Cheung was quoted as expressing his gratitude and added that judges in Hong Kong would “continue to uphold the city’s constitutional order” and exercise their duties under the national constitution and Basic Law.

It has been a tradition for Hong Kong’s top judge to visit the capital, but the remarks with which Cheung was greeted were in stark contrast to those given to his predecessors, prompting fears Beijing was increasing its pressure on the judiciary.

Phil Chan, a human rights law scholar based in Britain, voiced concerns over Yang’s comments and said it raised questions about the independence of the judiciary.

“The visit by the chief justice and the remarks by the standing committee secretary general illustrated the subservient role of Hong Kong’s judiciary in China’s vision for its new governance of the city,” he said.

But pro-establishment lawmaker Priscilla Leung Mei-fun, a barrister by profession, said it should not be seen as a way to put pressure on Hong Kong’s judges.

“A mere expression of opinion is not going to affect the judiciary,” she said. 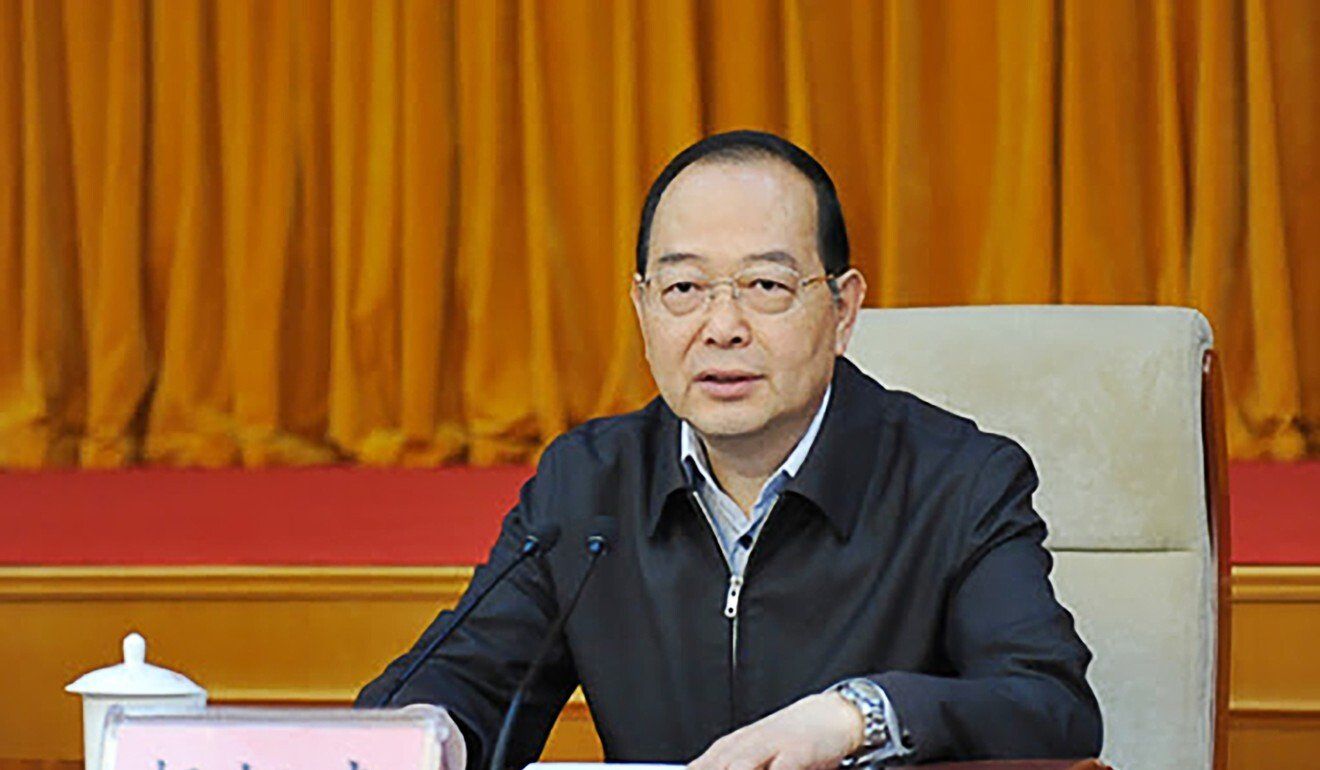 Zhou also told Cheung to implement the “patriots governing Hong Kong” policy, a political phrase which has gained momentum since January, when Xi called it a fundamental concept in ensuring stability.