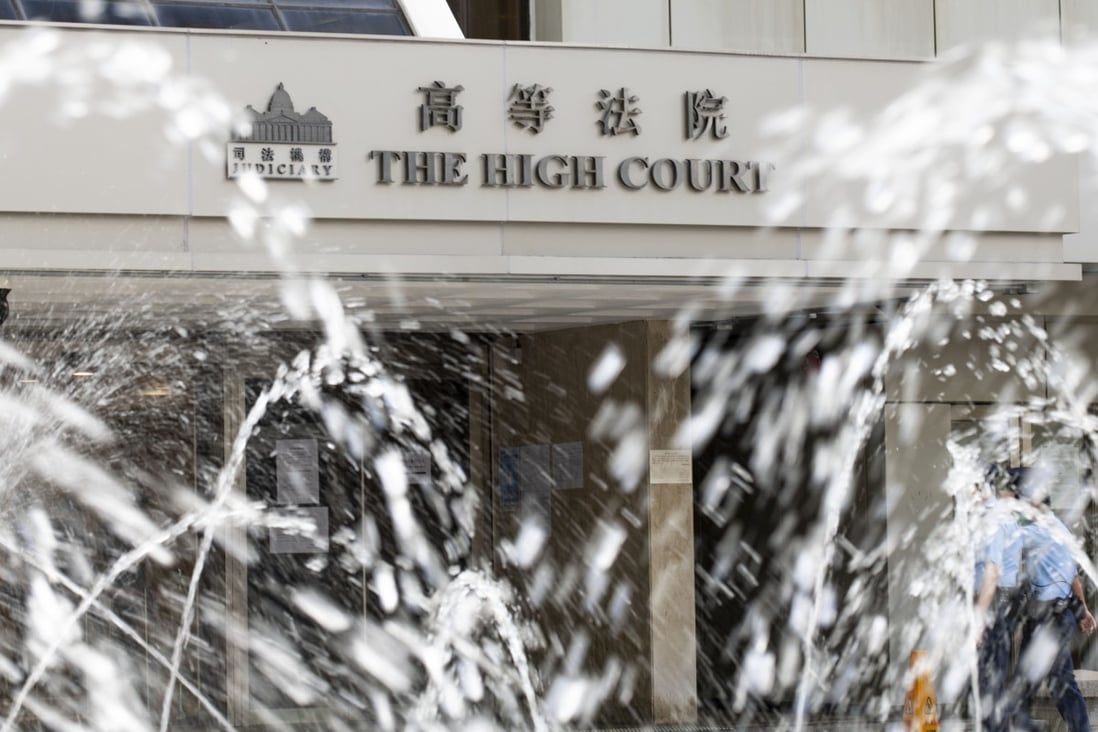 Appeal judges reject Department of Justice argument that use of Owen ‘incompatible’ with aims of Beijing-imposed national security law.

The panel of three judges rejected a bid by the Department of Justice to take its objection to the use of London-based King’s Counsel Timothy Owen on Lai’s defence team to the city’s highest court, the Court of Final Appeal. 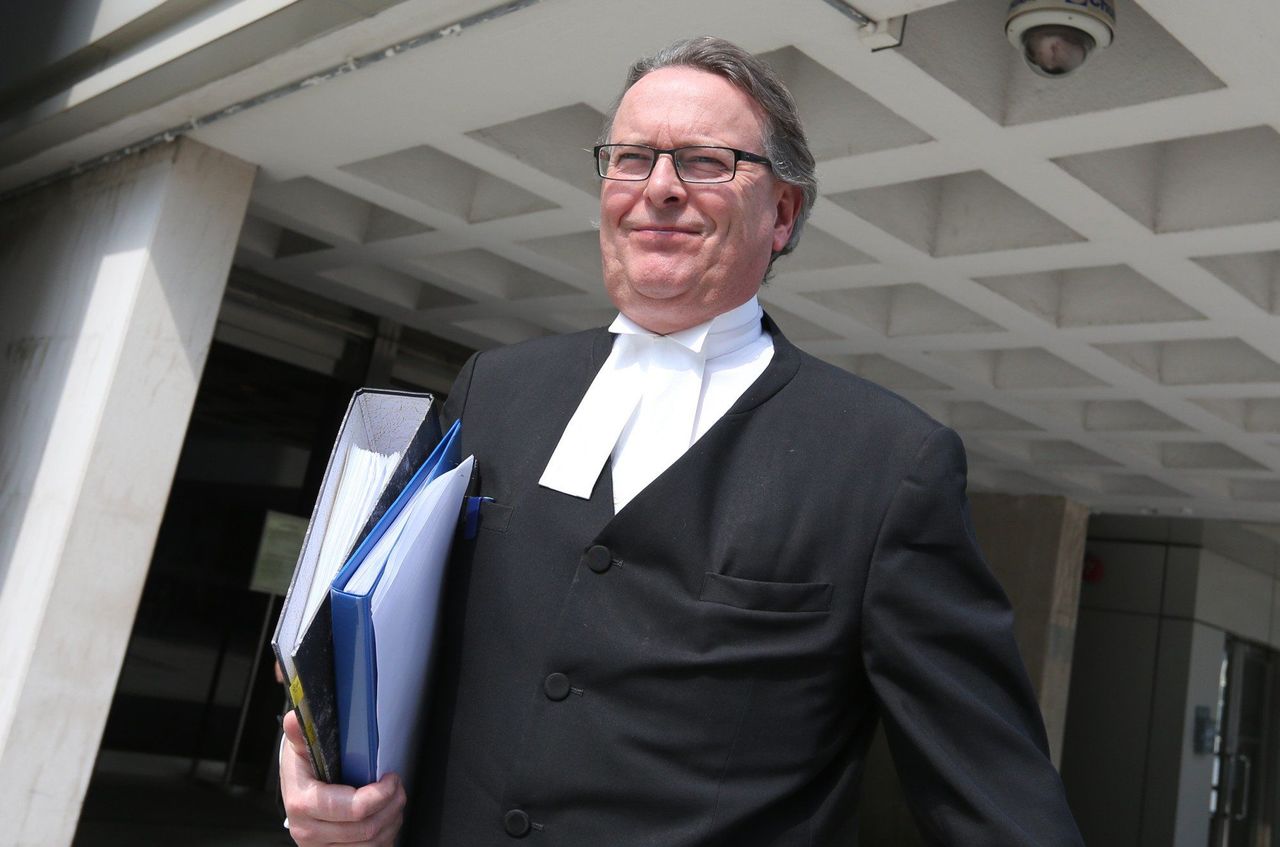 London barrister Timothy Owen KC at an earlier appearance as counsel in a Hong Kong case.
The Court of Appeal judgment said Owen’s admission to fight the case would not damage the obligation to safeguard national security.

It added it was also important to consider a variety of public interest aspects of the case.

The Court of Appeal highlighted that the Department of Justice had quoted a British legal scholar on national security as part of its arguments.

The judges wrote: “This goes to demonstrate that overseas learning and the contribution of overseas counsel in this new area of the law in Hong Kong should have a role to play in the development of our own jurisprudence on national security.”

The Court of Appeal earlier this month ruled there was a “clear case” to allow the London barrister to represent Lai as a matter of public interest and that the perception of fairness in the trial was of vital importance to the administration of justice.

The legal debate centred on whether Owen should be allowed to defend Lai, the 74-year-old founder of the now-closed Apply Daily newspaper, who is accused of three national security offences.

He faces two charges of conspiracy to collude with foreign countries or external elements and one charge of collusion with foreign forces.

Rimsky Yuen Kwok-keung, a former justice minister who represented the Department of Justice, earlier argued that the admission of overseas counsel in cases involving national security was “incompatible with the overall objective and design” of the legislation imposed by Beijing in 2020.

He told the Court of Appeal that admitting them in such cases would “generally tend to defeat the aim of the law”, which was enacted to tackle interference in Hong Kong affairs by foreign or external forces.

Yuen insisted that there would be no “meaningful or effective enforcement” of overseas council’s confidentiality obligations under the national security law over state secrets and other confidential information which the counsel might come to know in the practice of law.

But the written ruling from the three appeal judges – Susan Kwan Shuk-hing, Carlye Chu Fun-ling and Thomas Au Hing-cheung – said the contentions were not “reasonably arguable”.

They said Senior Counsel Pang Yiu-hung, representing Lai, had already told the court that no state secrets had been disclosed to him as part of the criminal prosecution.

The panel ruled it was “irrelevant” to the exercise of discretion in the case to be concerned with a hypothetical situation of possible disclosure of state secrets by some overseas counsel.

“There is no proper basis to suggest that Mr Owen might breach the requirement of confidentiality of any information” in the ambit of Article 63 of the national security law over the handling of state secrets, the court said.

The judges added that barristers in England and Wales had to abide by the code of conduct in the Bar Standards Board handbook.

The judges said it did not appear that any enforcement of breach of the code of conduct governing barristers or the laws of Hong Kong would be meaningless or ineffective after an overseas counsel had left the city.

Leung said it was “ridiculous” for someone accused of collusion with foreign forces to be represented by a lawyer from overseas.
Add Comment