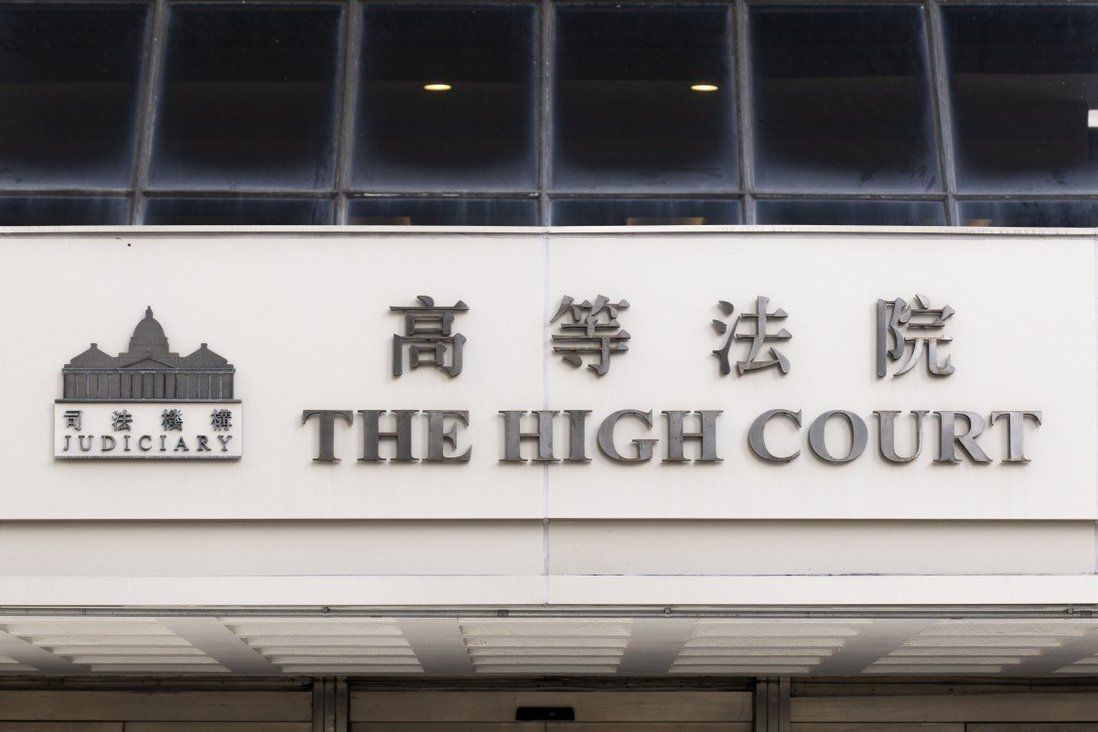 The pet owner seeking the review had adopted one of 30 pets found at the base of a local housing block last year after they apparently had been thrown from a height.

A Hong Kong judge questioned on Monday whether animals had the right to sue after a woman who adopted one of 30 pets thrown from a building last year challenged prosecutors’ decision not to press charges against the two alleged perpetrators.

Mr Justice Alex Lee Wan-tang raised the question after the adoptive owner argued that prosecutors had a duty to explain their decisions in cases involving animals as victims.

In an application for a judicial review, barrister Kim McCoy argued there were exceptional circumstances that warranted clarification in the present case, given the immense public interest it generated after the animals were found dead or severely injured at the bottom of the Hong Kong Garden housing estate, near Sham Tseng, on February 14, 2020.

“There is a necessity for the Department of Justice to give proper reasons [for its decision not to prosecute],” McCoy argued. “The public wants and requires accountability.”

His client, Pang Lok-sze, and her boyfriend adopted one of the 12 surviving pets, a British shorthair cat they named Potter, a day after the department revealed on September 2 – in response to media enquiries – that it would not prosecute the two men investigated due to insufficient evidence. The 18 other animals involved, which included birds and rodents, were killed in the incident.

The decision sparked outrage among pet owners and animal rights groups, as it was widely reported that the men had surrendered themselves to police. The department last month clarified that the men had not turned themselves in and admitted charges as reported. However, questions remained as to whether the director of public prosecutions had a duty to inform the public about his decisions in a timely manner to allow those inclined to pursue private prosecutions to do so within the statutory time limit.

McCoy argued the director had a duty to communicate and explain his decision to the public when the case involved immense public interest and a significant number of victims who were incapable of exercising their rights – a class that includes not only animals, but also children and mentally incapacitated people.

Pang’s challenge also raised what McCoy described as a “very novel” question about who could apply for a judicial review when the victims were animals with no standing of their own under Hong Kong law.

McCoy argued that Pang had a direct and sufficient interest to bring the judicial challenge as a result of her adoption, giving her equal standing to the Society for the Prevention of Cruelty to Animals (SPCA), which dealt with all 30 animals and assisted police investigations, but decided against challenging the decision not to prosecute.

The judge questioned whether animals had the right to sue in the first place, and if not, how an adoption could change that status and confer the right on their adoptive owners.

McCoy agreed that Potter could not take legal action himself, but could do so with a representative such as his adoptive owner, just as a foster parent could bring proceedings on behalf of a child in their care upon learning he or she had been previously abused.

Senior assistant law officer William Liu Kwun-wa countered that Potter could not be considered a victim as the term related to a person, while animals were regarded as property under Hong Kong law.

Liu further submitted that Pang did not have sufficient interest to apply for a judicial review when the SPCA was better placed to take action, adding that her proposed grounds of challenge were not reasonably arguable.

He said the director had no duty to inform the public, and added that one did not have to wait for his decision to start a private prosecution.

The counsel also argued that the director’s decision could only be challenged in very limited circumstances, since the Basic Law, the city’s mini-constitution, provided that the department “shall control criminal prosecutions, free from any interference”. In this case, Liu said, the court could only intervene when the decision was unconstitutional.

But he conceded that the department did not clarify media reports that may have led the public to think that suspects who had admitted their guilt were not being prosecuted.

Lee, the judge, said it was “unfortunate” that prosecutors had not corrected the inaccurate reports.

“I’m not trying to criticise anyone,” he added. “If a statement had been made, maybe we would not be here.”

Lee will hand down his judgment at a later date.