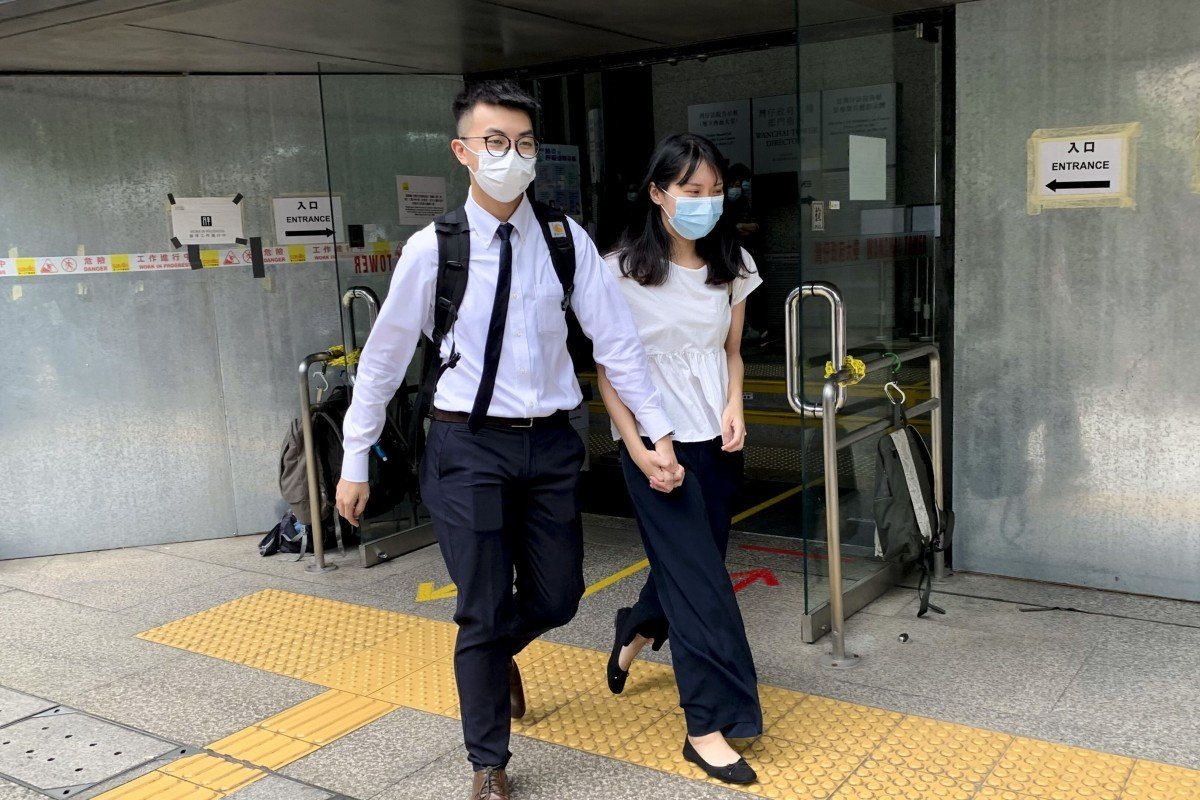 Applause inside courtroom as district judge says prosecutors failed to make their case; 11 Hongkongers have now been acquitted of rioting charges and just one convicted after trial.

Seven people accused of rioting during a major anti-government protest in Hong Kong last year have been acquitted of all charges, although another co-defendant may face a retrial.

District Judge Sham Siu-man on Saturday concluded there was no evidence showing what the defendants did before their arrests in Wan Chai, and ruled their presence alone was not enough to justify a conviction, even if they had been dressed in black and equipped with protective gear.

“Undoubtedly, the situation of the night in question was not something that one would often see in Hong Kong,” Sham said. “To some people, it was perhaps a rare and special historical moment. The court does not rule out the possibility that, among those present, there were indeed some who went there hoping to witness everything that was happening.” 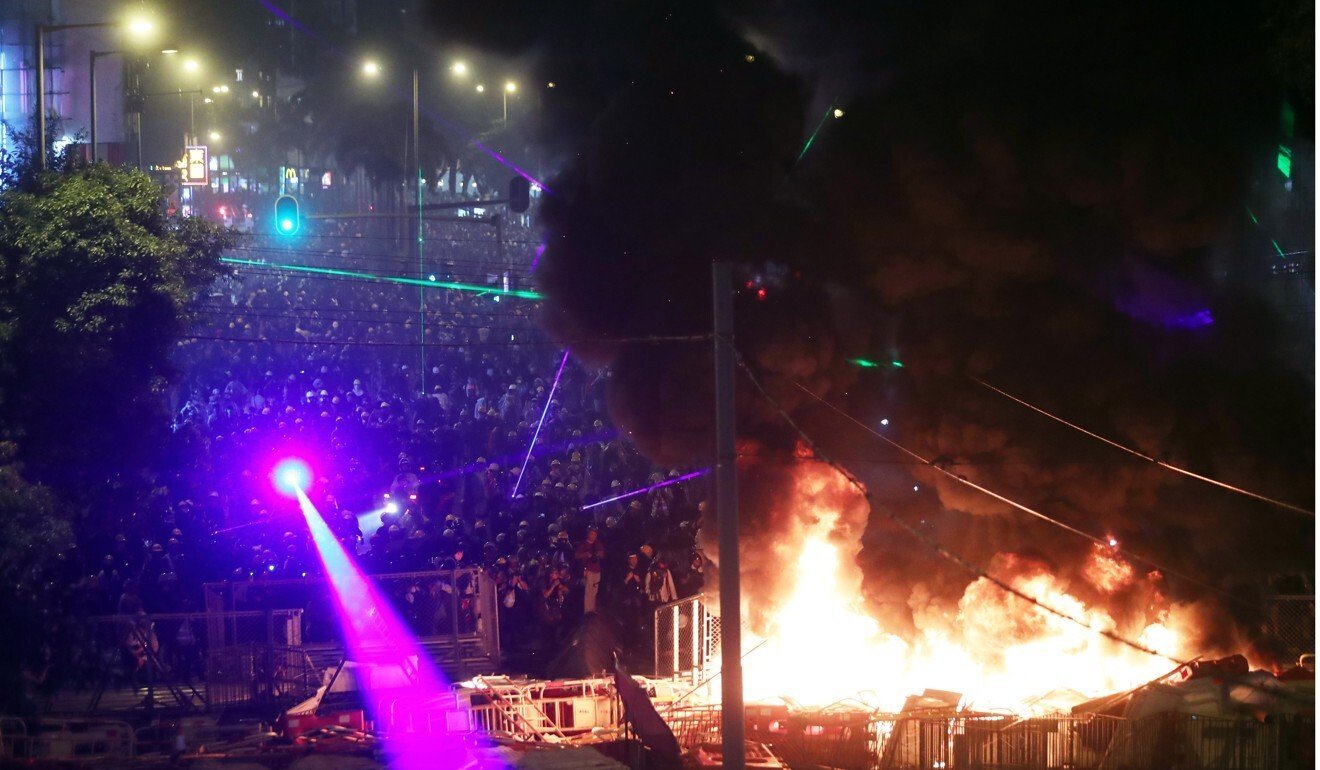 The rioting charges stemmed from a violent protest in Wan Chai on August 31 last year.

Sham also sided with the defence in ruling there could be innocent reasons for flight before arrests, including leaving in response to a police warning, a spontaneous reaction to swarms of people on the move, or “out of fear of the police” due to the social environment at the time in question.

“Their being participants of the riot is not the only reasonable inference,” he concluded. “The court is of the view that the prosecution has failed to prove the offences beyond reasonable doubt and therefore the court finds all the defendants not guilty.”A round of applause erupted in the courtroom as the judge announced the acquittals.

Many supporters also waited outside the building, thanking lawyers and cheering for the acquitted as they walked free from court.

“There are no rioters,” they chanted. 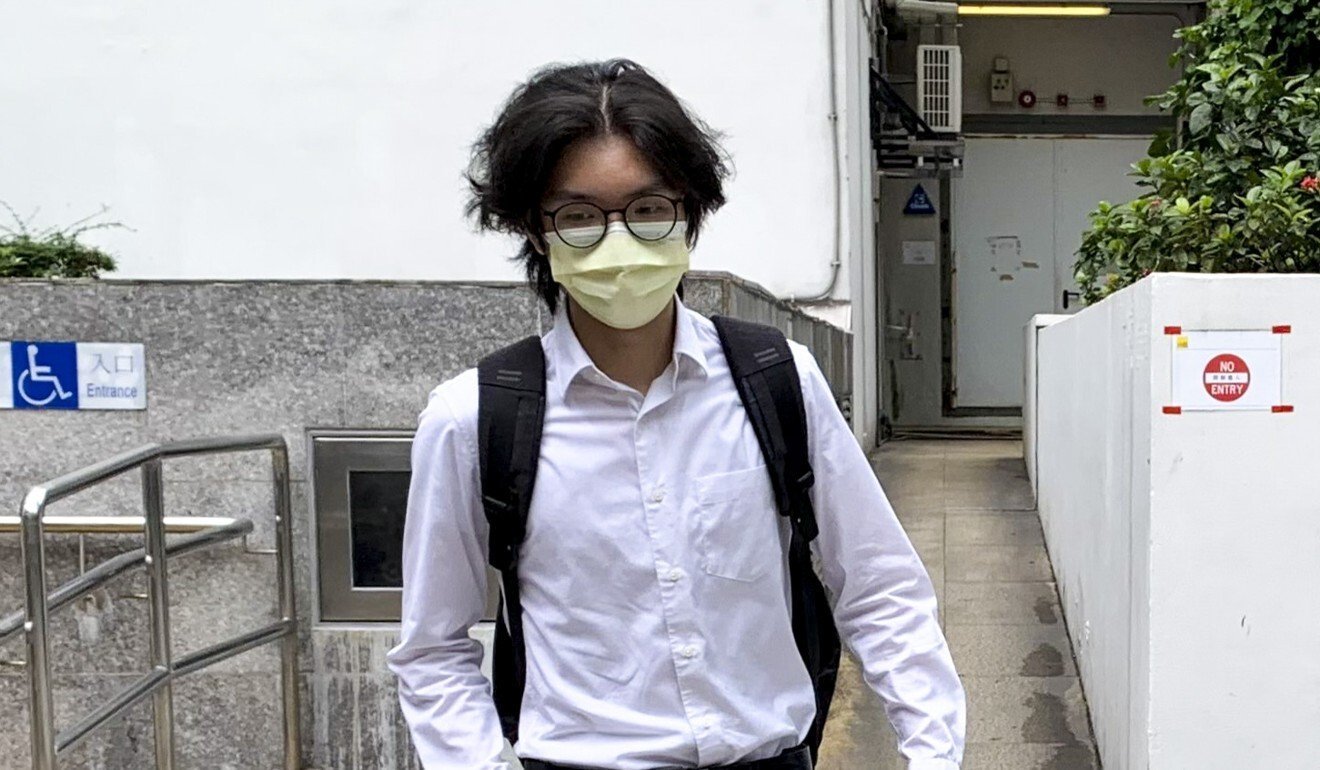 Cook Jason Gung Tsz-shun was found not guilty of rioting and possession of an offensive weapon in a public place.

The court in late September dismissed the same charge against their co-defendant, 42-year-old social worker Jackie Chen Hung-sau, after finding prosecutors failed to prove a prima facie case against her when they accused her of rioting by calling for police to calm down.

But she may have to face another trial, as prosecutors have appealed by way of case stated on matters of law, meaning they will not challenge the court’s factual findings.

A spokesman for the Department of Justice said prosecutors were studying Sham’s judgment to decide if further action was required.

The latest verdict brings the total number of acquittals of riot charges to 11.

Only one protester has been found guilty of rioting after trial since the anti-government movement first gripped the city in June last year, with four others admitting to the offences.

Saturday’s District Court case centred on violent clashes around the junction of Hennessy Road and Luard Road on August 31, 2019, when scores of protesters assembled in the area, hurling petrol bombs and setting roadblocks – including spectator stands removed from the nearby Southorn Playground – on fire.

Police responded with tear gas and water cannon, and arrested 142 people that day.

All eight defendants were arrested on site as officers advanced towards the crowds following multiple warnings for them to disperse or face arrest.

Each pleaded not guilty to one count of rioting, an offence punishable by 10 years’ imprisonment, but capped at seven when the case is heard at the District Court.

Prosecutors alleged the assembly at the junction escalated into a riot no later than 7.52pm and accused all eight men and women of participating, judging from their black attire and protective gear. 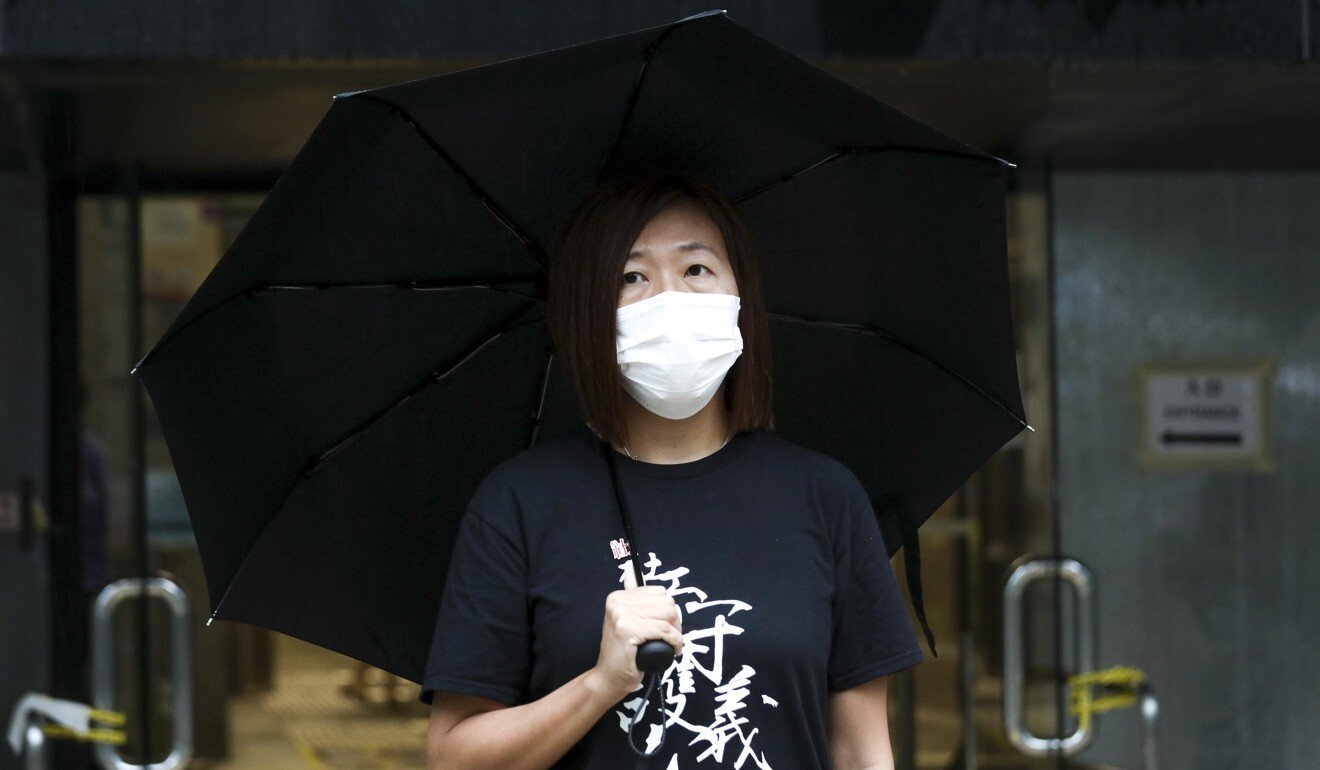 The court dismissed a rioting charge against 42-year-old social worker Jackie Chen in September, although she could face a retrial.

But defence lawyers observed that prosecutors had no evidence showing how their clients had taken part in the riot, arguing their presence alone could not justify a conviction when there were also observers and passers-by at the scene.

The judge agreed, noting that casually regarding those dressed in black as unlawful protesters would be “a dangerous approach by which innocent people could be wronged”.

“The court frequently heard police witnesses stating they believed those in reflective vests were journalists, but that they could not be sure,” he continued. “By the same token, does black attire necessarily mean rioters?”

Based on the footage, Sham observed that there were not only protesters and police officers on site, but “clearly” those simply there to observe the scene as well as passers-by.

He added it was understandable that some might conceal their faces to avoid being mistaken for rioters or bring along protective gear in case tear gas was fired.

As for the prosecutors’ contention that the defendants had encouraged the protesters by their presence, Sham replied: “If there is no evidence to indicate where the defendant was and what he or she did previously, how can it be inferred that his or her acts encouraged the others?

“The biggest problem encountered by the prosecution of the present case is the absence of evidence to show the acts of the defendants before their arrests.”

Gung was further acquitted of one count of possession of an offensive weapon in a public place after the judge concluded there was no independent evidence proving a petrol bomb and extendable baton were seized from his backpack as alleged by a sergeant, whose oral testimony did not reconcile with footage of the arrest.

As of October 15, more than 10,100 people have been arrested in connection with the social unrest, with 2,285 charged, of which 691 have been accused of rioting.