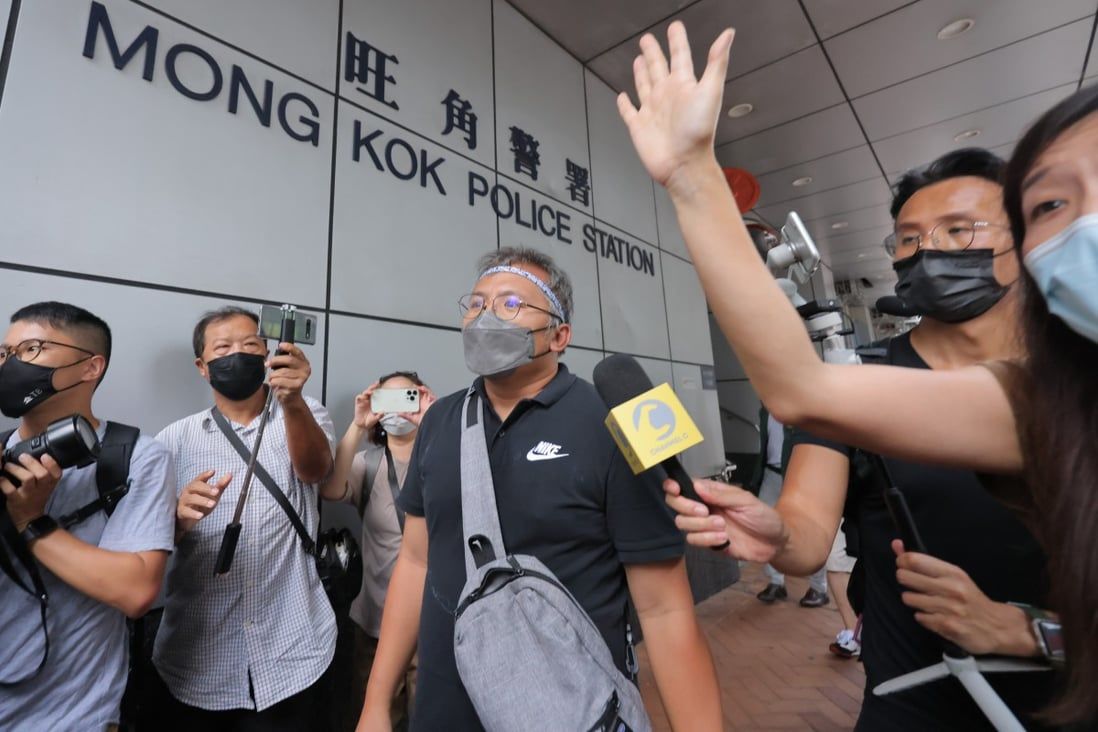 Ronson Chan vows to apply for bail on Thursday so he can travel to Oxford University to start scholarship.

The head of Hong Kong’s biggest journalists’ organisation was on Monday charged with obstruction of a police officer, days before he was expected to take up a prestigious fellowship in Britain.

Ronson Chan Ron-sing, chairman of the Hong Kong Journalists Association, who was expected to leave next week for a fellowship programme at the University of Oxford, said he would apply for bail at a court appearance on Thursday.

“I would feel ridiculous If I can’t go to the UK due to this charge,” Chan said on Monday as he entered Mong Kok Police Station to be charged with the offence.

Chan, who earlier insisted he would return to Hong Kong after the trip, said he had planned to fly out Thursday next week for the six-month programme organised by the University of Oxford’s Reuters Institute.

He added he had expressed his disagreement with the charge when he met police officers on Monday.

Chan, 41, was charged two days before he was scheduled to report to the police station as part of his bail conditions.

He was arrested after he went to cover a meeting in Mong Kok earlier this month. 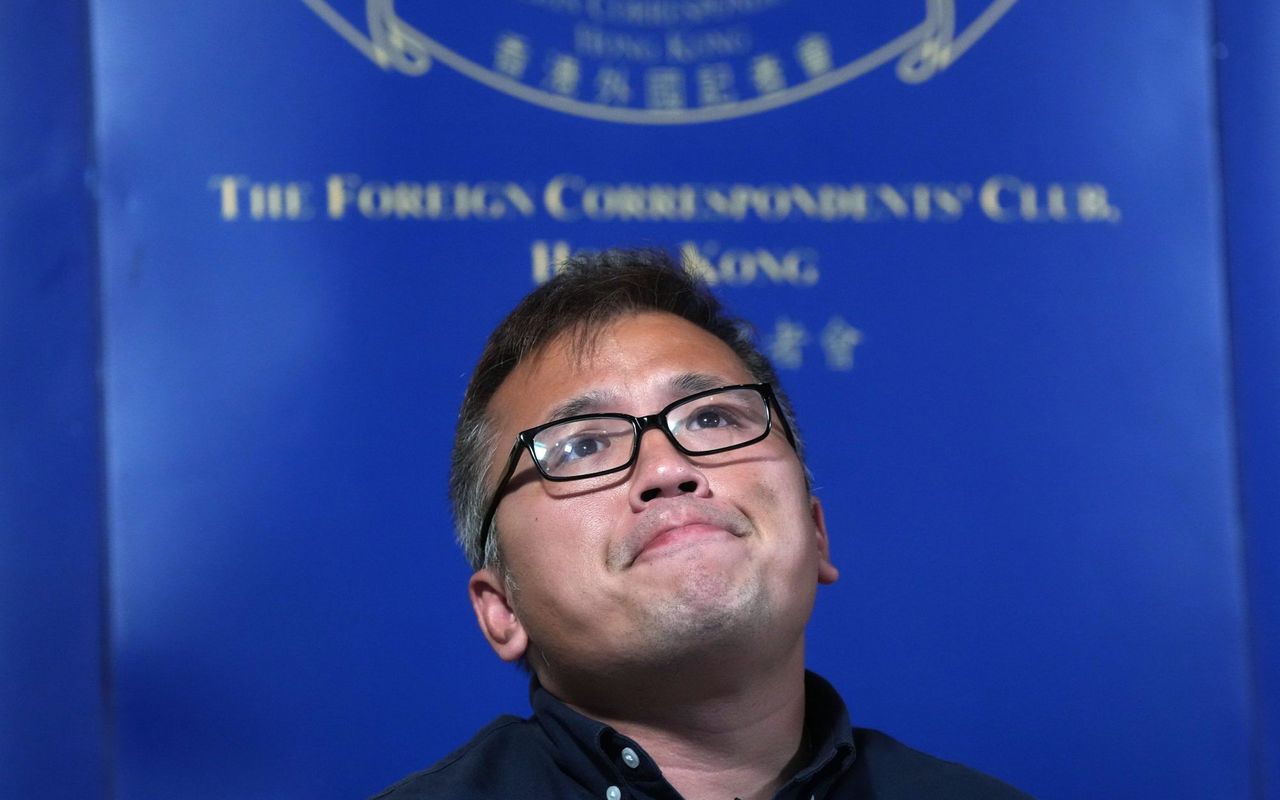 Ronson Chan at a lunch panel at The Foreign Correspondents’ Club in May.

The pair were on their way to report on a meeting of Long Ping Estate property owners at the MacPherson Stadium.

The force insisted its officers thought the two were “suspicious” and that Chan was uncooperative and refused to provide an identity card.

Chan was arrested on suspicion of disorderly conduct and obstruction of a police officer after several warnings.

But Chan insisted he was exercising his civil right to ask an officer to show his warrant card and disclose which unit he worked for before he produced his identity card.

He said he was pushed against a wall, handcuffed and put in a police vehicle. Chan accused another officer of swearing at him and calling the association “rubbish”.

The association became a target of Beijing loyalist forces after the 2019 anti-government unrest, which increased tensions between the media and police.

The group, under Chan’s leadership, amended its charter to reduce the number of votes required for it to disband at an extraordinary meeting in August.

The decision came after increased government pressure on the association to disclose details of its operations.

Anyone convicted of wilful obstruction of a police officer on duty can be sentenced to up to two years in jail.