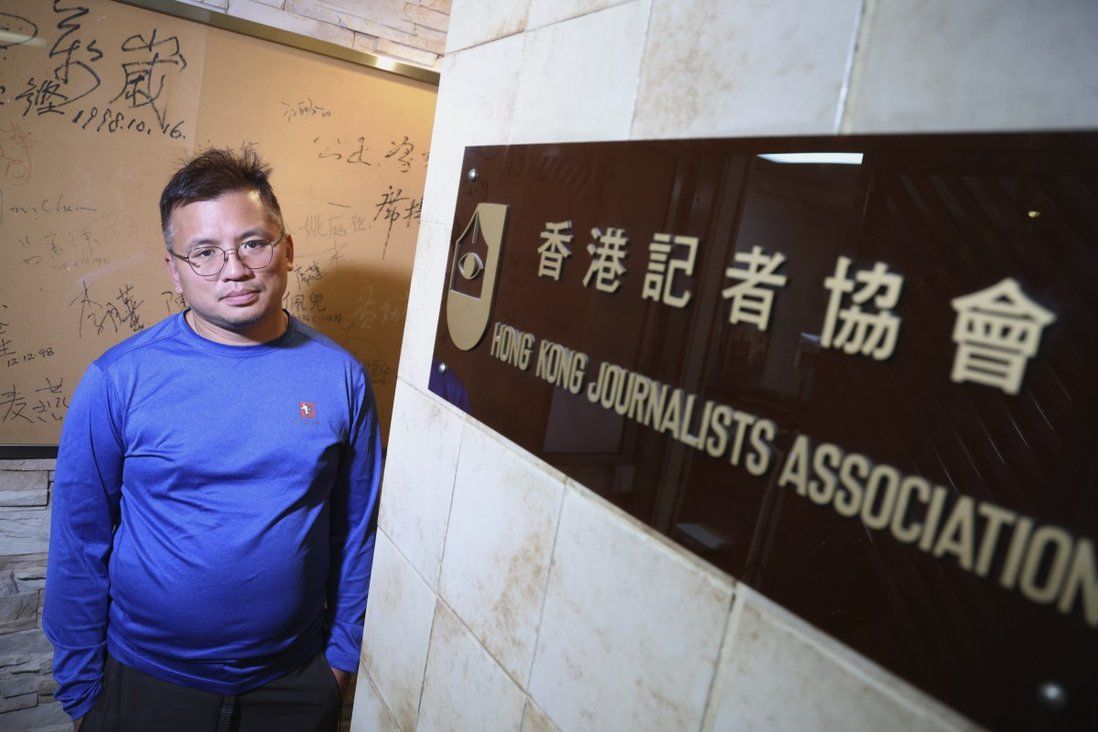 Labour authorities have asked Hong Kong’s biggest journalists’ group to justify its activities and provide additional financial information about its operations, amid fears of deteriorating press freedoms in the global financial hub.

The investigation came hot on the heels of the closure of two online news portals, Stand News and Citizen News, with the former being accused of publishing articles breaching the Beijing-decreed national security law.

The Hong Kong Journalists Association (HKJA) revealed on Friday it had received a letter from the Registry of Trade Unions earlier this week demanding it provide additional financial information, on top of the annual financial statements it submitted every year.

It was understood the association was also asked to clarify how some of its activities and Facebook posts were related to its work as a trade union.

“For instance, they mentioned that we had opposed the extradition bill in 2019 and questioned how it was related to our group’s nature,” said a source, referring to the ill-fated legislation that eventually sparked the months-long social unrest that year.

In a statement, the association clarified it was not asked to provide its membership list and said it would respond to the request before the deadline.

Tensions have escalated between the association and the authorities since the anti-government protests. Frontline reporters have said they suffered hostile treatment and even violence at the hands of police while covering the unrest, while the force claims there were “fake reporters” who interfered with officers’ duties.

The pro-establishment bloc has also stepped up its attack against the HKJA in the past year, accusing the body of colluding with foreign forces and smearing the government.

In September, security minister Chris Tang Ping-keung accused it of “infiltrating” schools to lure student journalists and questioned how professional an association could be if its ranks were full of people who had never been trained or accredited.

He challenged the media body to disclose its financial records and membership list to alleviate “public concerns” about its ethics – a suggestion quickly shot down by the HKJA, which argued that divulging its membership would violate privacy laws.

On Friday, HKJA chairman Ronson Chan Ron-sing said the union was not too worried about the investigation as it “had nothing to hide”. 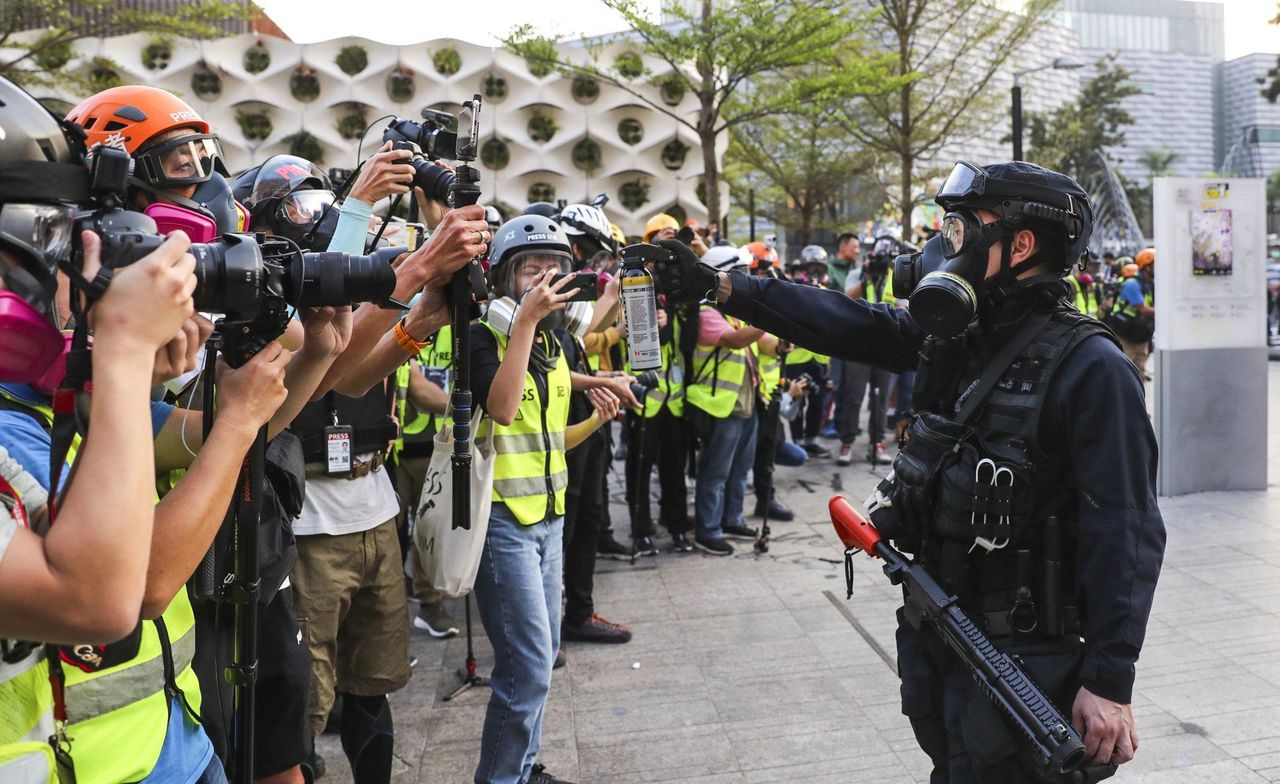 Labour authorities have asked the Hong Kong Journalists Association to justify its past opposition to the extradition bill according to its role as a trade union.

Asked whether he feared authorities were paving the way to outlaw the group, Chan said such a possibility was just one of the factors it would consider when mulling over the association’s future, including whether it should dissolve.

“We have been taking the political atmosphere into account as we regularly assess the risks,” he said. “For now, we still exist.”

A Labour Department spokeswoman confirmed it had issued a letter to the HKJA asking it to “provide information about its activities which are suspected to be inconsistent with the Trade Unions Ordinance and/or union rules” by February 4.

It added the registry would take stringent follow-up action if a trade union contravened the ordinance or its rules, and might cancel the union’s registration if serious contravention was found.

In June last year, the Apple Daily tabloid-style newspaper shut after founder Jimmy Lai Chee-ying and six senior employees were charged with conspiracy to collude with foreign forces under the security law, which also bans acts of subversion, secession and terrorism. An additional sedition charge was brought against the seven last month.

In December, national security police charged acting editor-in-chief Patrick Lam Shiu-tung and his predecessor Chung Pui-kuen of Stand News with conspiracy to publish seditious material. The news portal immediately dismissed all its staff and shut down that day.

The development soon prompted Citizen News, another online news outlet, to cease operation earlier this month as they argued it was impossible to know where the red lines were drawn following the police crackdown.