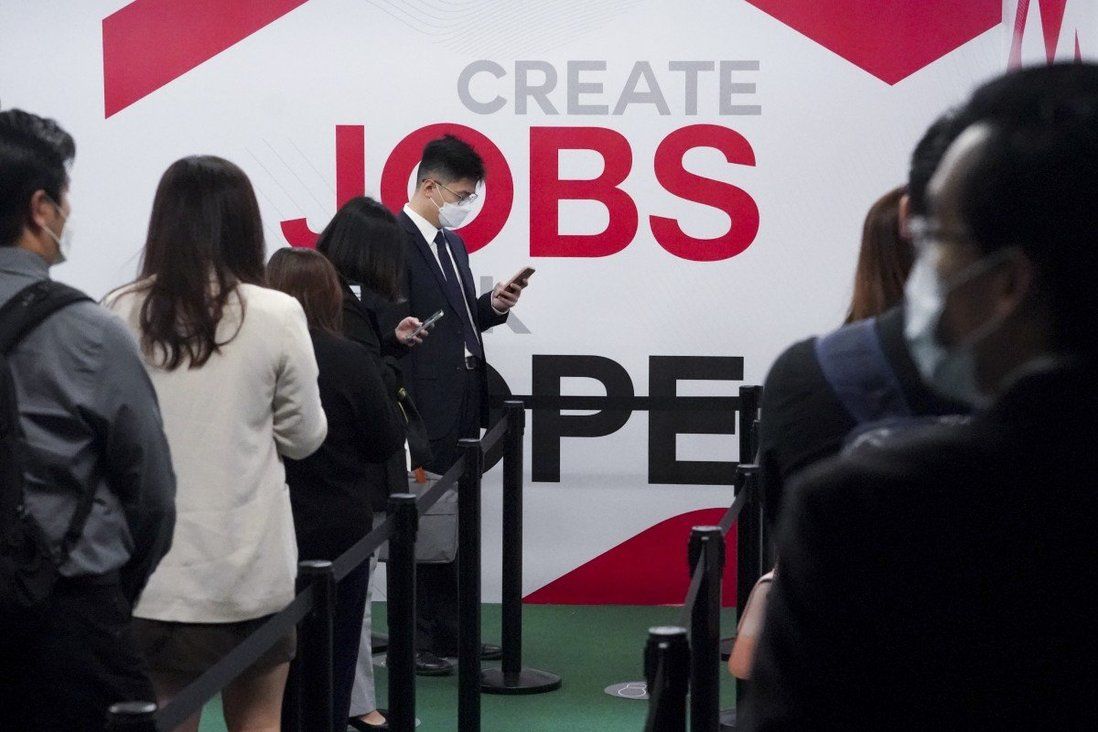 Labour market will still face challenges in the near term as epidemic has yet to be fully contained, official warns.

Hong Kong’s jobless rate rose to 7.2 per cent in February, the highest since 2004, with the labour chief warning the market will continue to face challenges as the coronavirus pandemic is not yet under control.

The rolling three-month unemployment rate between December and February was 0.2 percentage points higher than the 7 per cent reported for the November-to-January period, the Census and Statistics Department announced on Tuesday.

The underemployment rate also increased from 3.8 per cent to 4 per cent.

“The labour market remained under notable pressure in December 2020 to February 2021,” Secretary for Labour and Welfare Dr Law Chi-kwong said. “The labour market will still face challenges in the near term as the epidemic has yet to be fully contained and inbound tourism remains frozen.” 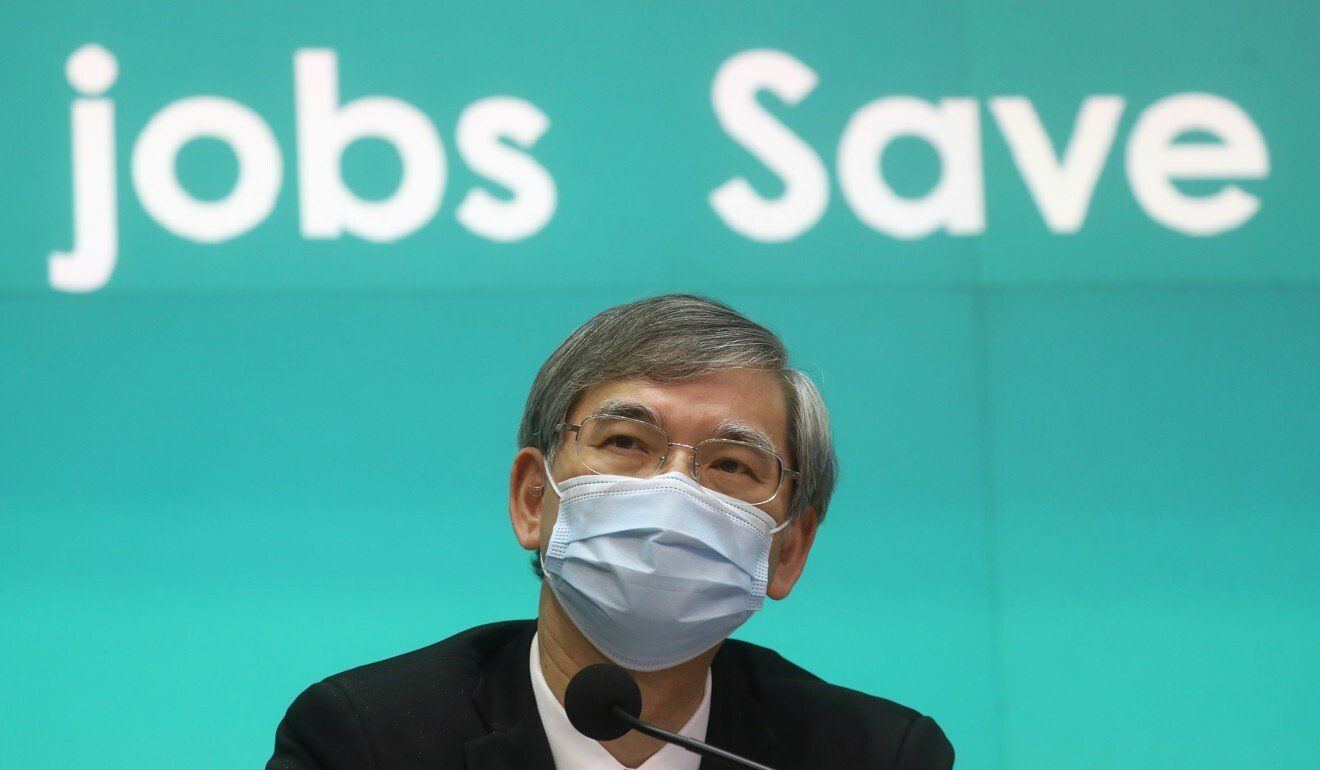 But with the launch of the Covid-19 vaccination programme, Law believed the coronavirus threat could gradually recede.

“This will help ease the pressure on the labour market later in the year. The government will continue to monitor the situation closely,” he added.

Shortly after the figures were released, unionists renewed their calls for the government to introduce monthly subsidies for the unemployed, saying proposals to let jobless workers apply for low-interest bank loans would not help.

The jobless rate increased across almost all major economic sectors, including entertainment and recreation, as well as the import and export trade.

The building repair and maintenance sector was the worst affected, at 16 per cent unemployment. That was followed by the catering trade, with 14.1 per cent, and the construction industry, at 11.4 per cent. One year ago, the unemployment rate for these sectors was 9.8 per cent, 7.5 per cent and 6.8 per cent, respectively.

The unemployment rate among men was 7.8 per cent, compared with 5.7 per cent for women.

Under Chan’s scheme, expected to be introduced as early as next month, about 180,000 people who were unemployed for at least two months would be able to apply. The loan would be capped at either six times an applicant’s previous monthly salary, or HK$80,000, whichever was lower. An annual interest rate of only 1 per cent would be charged over five years.

Had the government been able to promptly control the Covid-19 situation, the economy would not be so bad and the jobless rate would not have risen persistently, he said.

“I know of a couple in Tin Shui Wai. The husband is a construction worker but has been out of a job for months. His wife is a restaurant waitress but has been told to go on unpaid leave,” he said. “They have had no choice but to borrow money from relatives because they’re struggling.”

Federation of Trade Unions vice-president Tong Kang-yiu called for an unemployment subsidy of HK$9,000 a month. He suggested the scheme last for six months.

Law, the labour minister, has repeatedly refused to introduce the scheme, saying last month no government anywhere around the world had ever offered such a non-means-tested policy.