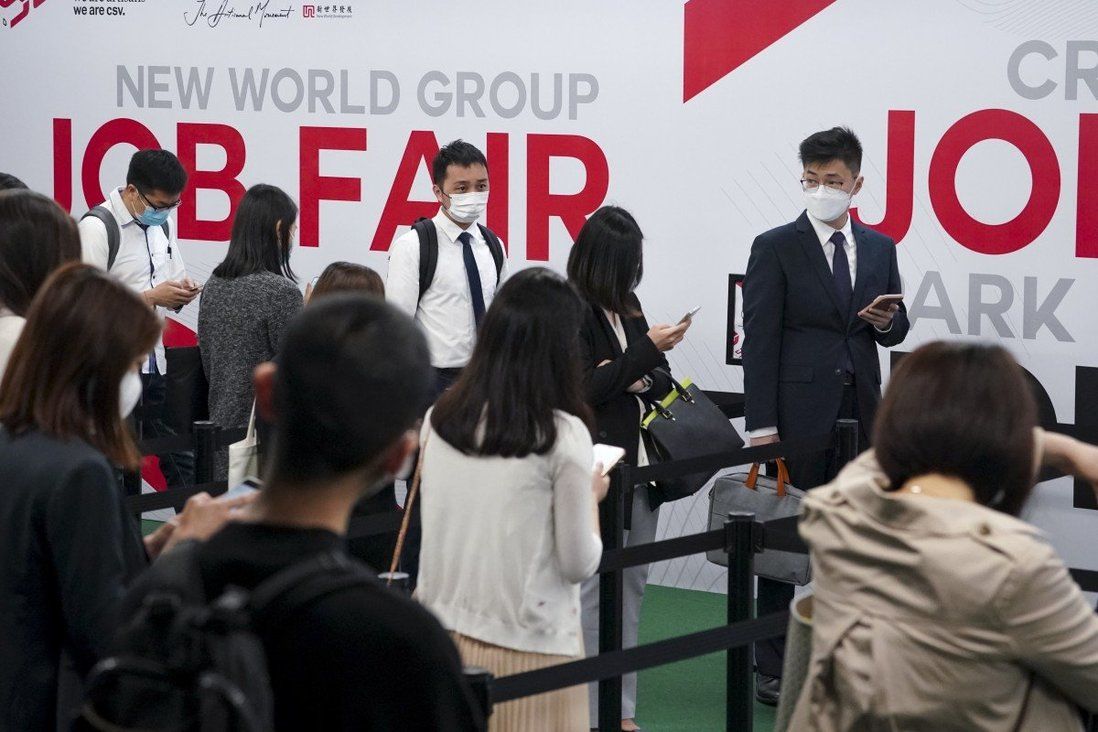 A job fair organised by one of Hong Kong’s largest developers has attracted more than 10,000 applicants with the city’s unemployment rate sitting at a 17-year high.

Those who attended the New World Development event had mostly shown an interest in positions in tourism, customer service and digital marketing.

Around 30 per cent of applicants said they were in between jobs, according to the company, which noted it was an indication of the city’s weak economic environment amid the Covid-19 pandemic.

Hong Kong’s jobless rate hit a 17-year high of 7 per cent in January, while the city is facing a looming threat of a possible fifth wave of coronavirus infections.

The rolling quarterly unemployment rate between last November and January was 0.4 percentage points higher than the 6.6 per cent recorded in the three months ending December 31, according to the Census and Statistics Department. 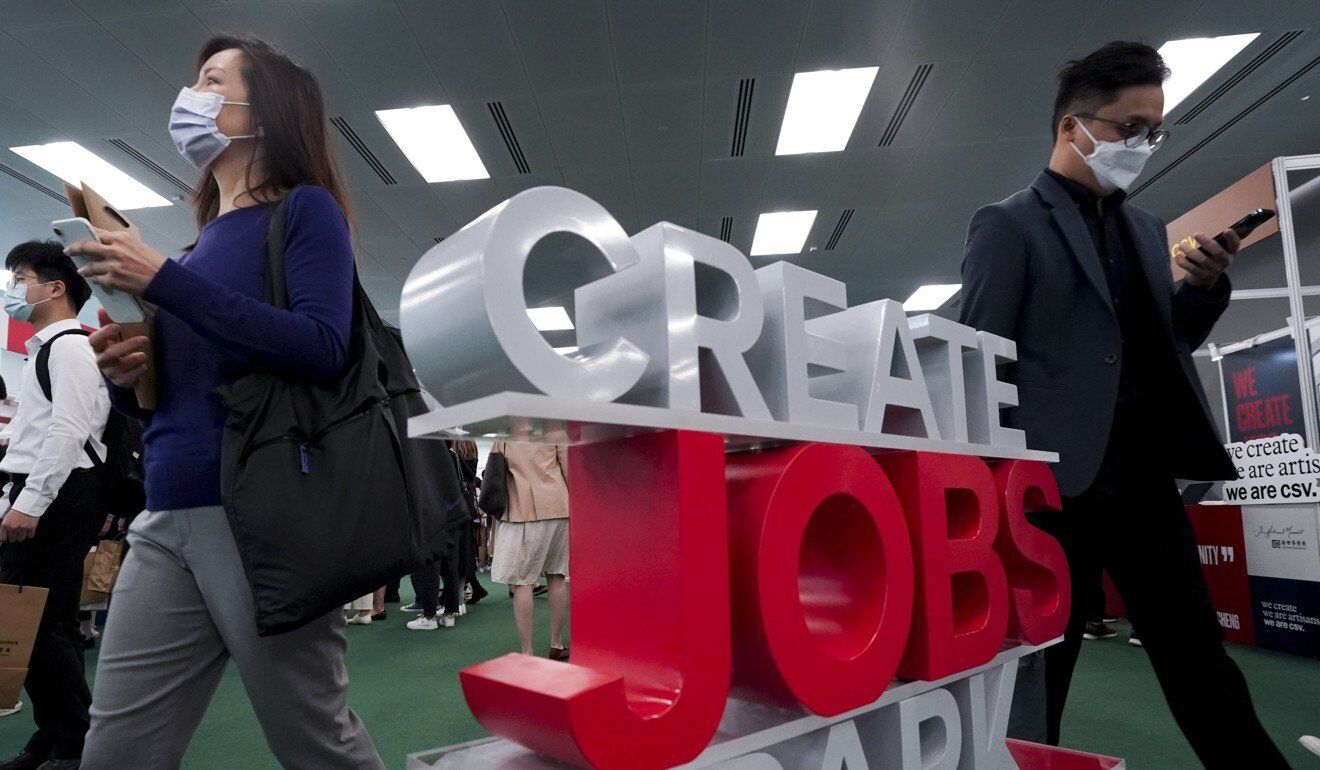 New World Development and more than 10 of its subsidiaries are offering nearly 1,000 job opportunities.

New World Development and more than 10 of its subsidiaries are offering nearly 1,000 job opportunities. Online applications are also welcome.

The group expects the new hires from the event to start work as early as next month.

Most of these jobs were created especially for the fair, the company added.

“We believe the pandemic has presented both challenges and opportunities, and we hope that the new jobs we have created will help drive the post-pandemic recovery.”

Jenny Chiu, the company’s executive director and senior director of human resources, said: “We hope that by creating these positions, we can leverage a new work force to foster the development of both the group and the city in what we see as the new normal environment.”

Jobseekers can submit their applications online from 9am on March 14 to 5pm March 31.