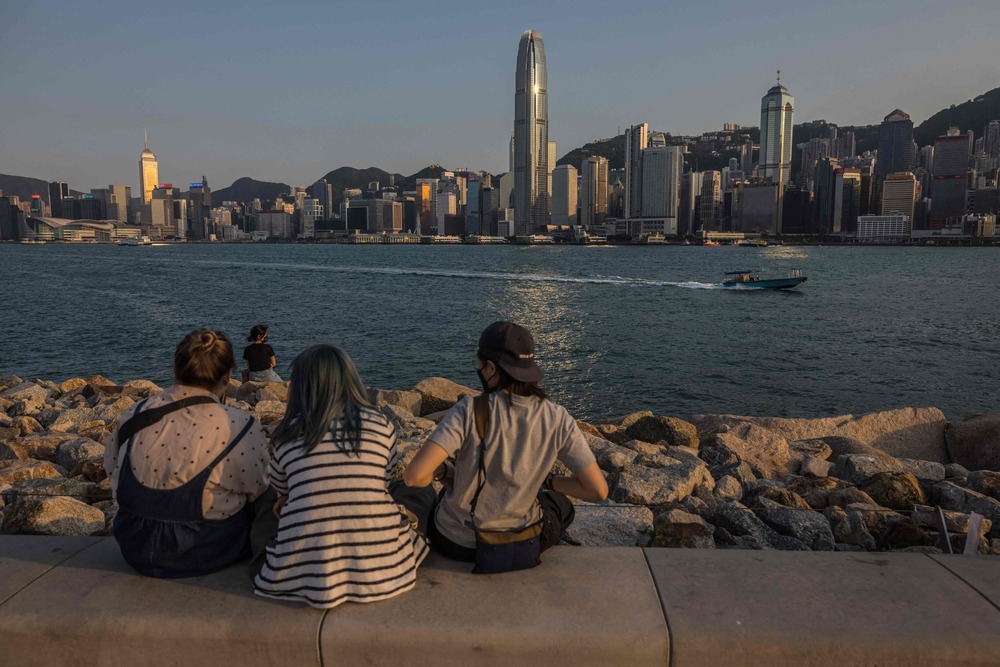 Hong Kong continues to be the most expensive location in the world for three consecutive years, bolstered by higher prices and a stronger currency over the past year, a survey found.
The cost of living research was conducted by ECA International in March, comparing changes in data collected in the March 2021 period using a basket of day-to-day goods and services commonly purchased by assignees.

“Although Hong Kong has been impacted by rising global inflation (5.8 percent) less than other regional and global locations in the past year, it nonetheless remains the most expensive location in the world” said Lee Quane, ECA's Regional Director – Asia.

“Year-on-year price rises of three percent, as measured by our basket of goods and services, are higher than we typically see in Hong Kong, but are lower than rates in similar cities both within the region and globally.

“Rather, it has been the strength of the Hong Kong dollar, which is pegged to the US dollar, in the past year which has enabled it to maintain its position as the most expensive location worldwide as other currencies have weakened,” Quane also said.

He went on and explained that Hong Kong became less attractive to expatriates mainly because of its anti-Covid curbs like the social distancing measures and quarantine requirements.

Other factors -- including government not having a solid reopening roadmap and new cabinet taking office -- make things harder for companies to plan ahead, losing talents to nearby regions or countries with similar or even better life quality like Singapore, according to Quane.

Many mainland cities have continued to rise in the rankings, with four cities now included in the 15 most expensive cities globally while Shanghai is also now the third most expensive city in Asia after Hong Kong and Tokyo.
#Covid
Add Comment