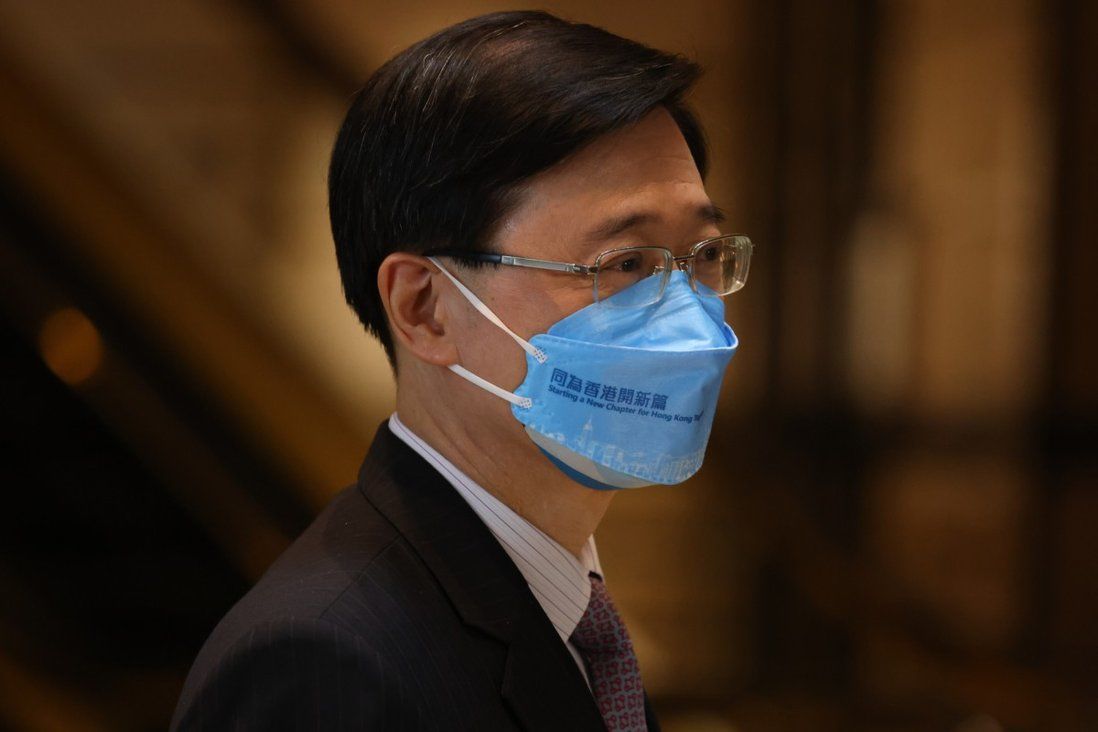 While Beijing holds off filling the spot vacated by John Lee, Carrie Lam has played down the delay by saying the government can manage. But the role of the city’s No 2 is important, with most former chief secretaries going on to become chief executive – could that be why Beijing is taking its time?

With no acting chief secretary appointed to replace John Lee Ka-chiu – who resigned from the city’s No 2 position to be the sole candidate running in the chief executive elections – an interesting discussion has been sparked over whether the position is dispensable.

Chief Executive Carrie Lam Cheng Yuet-ngor has said waiting to fill the spot until the new leadership takes over would have little impact on the government’s work. She, of course, was once chief secretary herself. It’s hard to believe she really feels that way.

The decision by Beijing to leave the seat vacant has a lot of political observers scratching their heads, especially since the administration has described the office holder as “one of the most important officials within the government”.

Some are saying that Lam’s recommendation for acting chief secretary didn’t make Beijing’s cut. Whatever the reason, Lam has been left in a peculiar position.

She certainly has the job experience to take on some of the chief secretary’s duties herself. Indeed, perhaps a lame-duck chief executive is best suited to the role of coordinating policy formulation and implementation across bureaus in the interim, especially as the two roles are closely connected.

Former chief executive Donald Tsang Yam-kuen was relegated to head a public hygiene campaign following the Sars outbreak when he was chief secretary in 2003. As captain of Team Clean, Tsang had to coordinate across departments, which did fit the job description, but he was ridiculed and many suspected he had been sidelined. He became chief executive nonetheless.

When, in September 2011, then-chief secretary Henry Tang Ying-yen resigned to prepare for the chief executive race in 2012, he was also widely expected to win. (His vacancy, it is worth noting, was filled within two days.)

In other words, taking charge of major policy priorities, coordinating cross-bureau work, drawing up the legislative programme and maintaining a working relationship with the Legislative Council are important responsibilities that would put the chief secretary in line to become the next chief executive.

The chief secretary needs to make sure obstacles are removed from the workings of the government, and that the relationships with those who carry out the work – the civil servants – and with those tasked to monitor and scrutinise the work of the government – the lawmakers – are functioning well.

And let’s not forget that Beijing gets to know the chief secretaries on a working level through the cross-border work they carry out. Lam, as chief secretary, headed the Task Force on Constitutional Development for the 2014 electoral reform. Lee has led the cross-border Covid-19 team tasked with negotiating the mainland border opening and overseeing epidemic fighting measures. 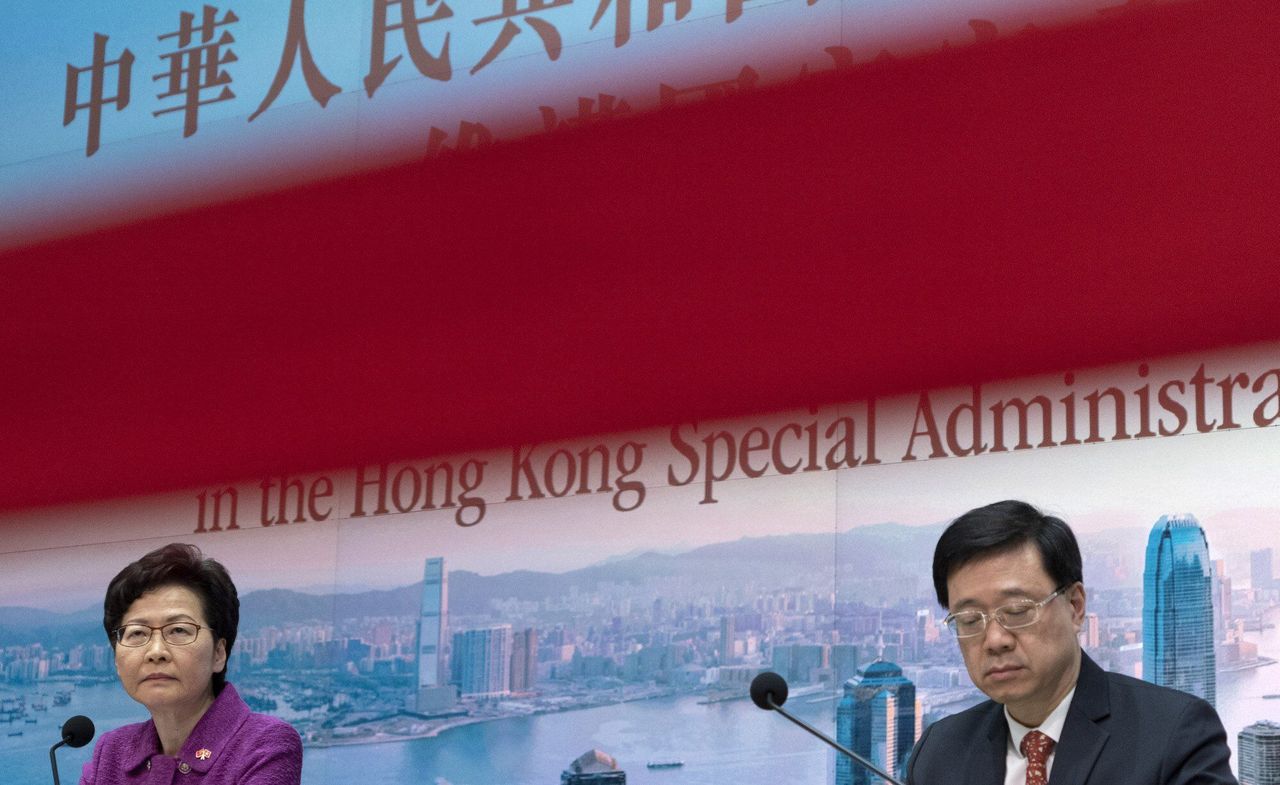 And all the while, chief secretaries have to navigate tricky political terrain; they must be careful to take a back seat and not steal the show from the chief executive, without making themselves invisible.

Unlike Lam’s claim, then, the job inherently requires chief secretaries to have an impact. The duties make chief secretaries indispensable. The office naturally becomes training ground for strong candidates for the role of chief executive.

And Beijing hasn’t treated the appointment of Hong Kong’s top officials as merely ceremonial. It has made it quite clear that its final say over resignations and appointments is part of its powers under “one country, two systems”.

Some have speculated that Beijing already has someone in mind to take the No 2 spot for the impending Lee administration. But whatever the reason for the delay, there are now fewer than three months to go before the end of the current term; maybe it’s just not worth the trouble to appoint someone to fill the temporary vacancy.

Still, if we look back, those who have been chosen as chief secretaries and kept on until near the end of the term do become strong candidates for chief executive. And, with the exception of Tang, chief secretaries who resigned with the blessing of Beijing to run for the top seat do get it.