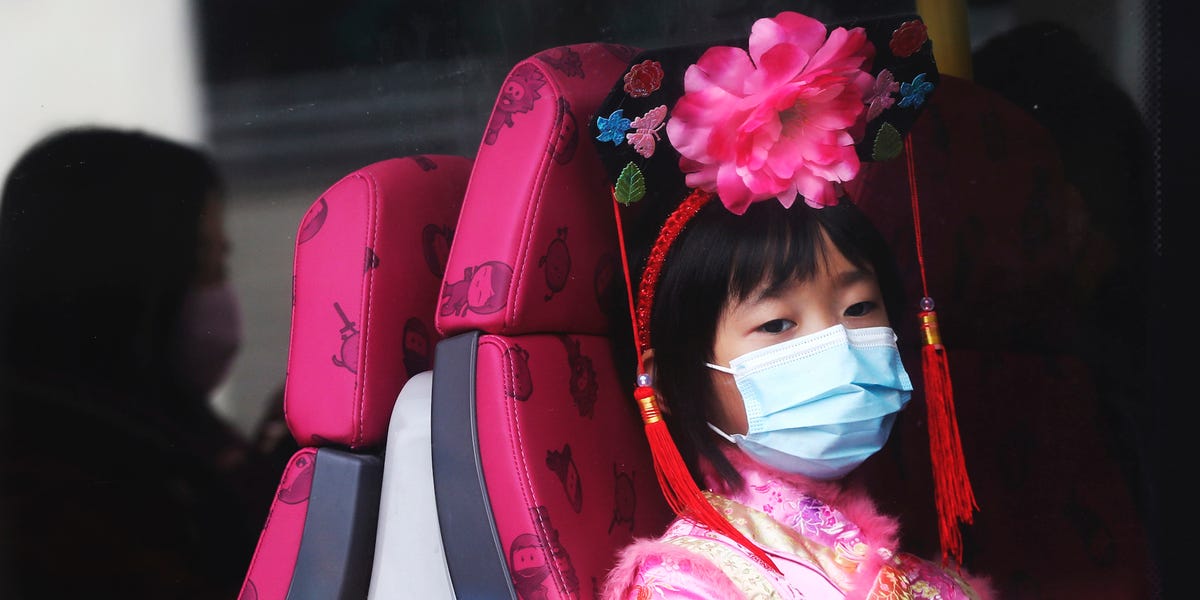 In addition to the school cancellations, the city will temporarily suspend all plane and train service in and out of Hong Kong.
Hong Kong is declaring a citywide emergency and closing down its schools until February 17 in an attempt to limit the spread of the Wuhan coronavirus, officials announced on Saturday.

In a Saturday press conference, Hong Kong's chief executive Carrie Lam announced that in addition to the school cancellations, the city will temporarily suspend all planes in and out of the city, cancel train service between Hong Kong and the mainland, and call off planned festivities for Chinese New Year in the city in efforts to limit the spread of the contagious virus.

As of Saturday, officials reported at least 41 confirmed deaths and over 1,300 known individuals affected with the virus, which originated in the central Chinese city of Wuhan, which is now one of a few cities in the region placed on lockdown.

While all of the deaths and most of the known cases are limited to mainland China, there are at least five confirmed cases of the virus in Hong Kong, a city of 7.3 million people, and an additional 122 people being treated for potential symptoms of the flu-like disease, CNBC reported on Sunday.

"Confronted with the grave situation of this accelerating spread of pneumonia from infections with the novel coronavirus, we must step up the centralized and united leadership under the party central" Xi said, according to state media reports.

On Thursday, officials placed the city of Wuhan and eleven others in the region effectively on a quarantine, impacting an estimated 33 million shutting down public transportation within city limits, closing down roads to prevent vehicles from entering or exiting the city, and suspending all train and plane service in and out of the city.

The US government, however, is chartering a plane on Sunday to evacuate US diplomats and their families located in central China back to the United States, the Wall Street Journal reported on Saturday.
Add Comment