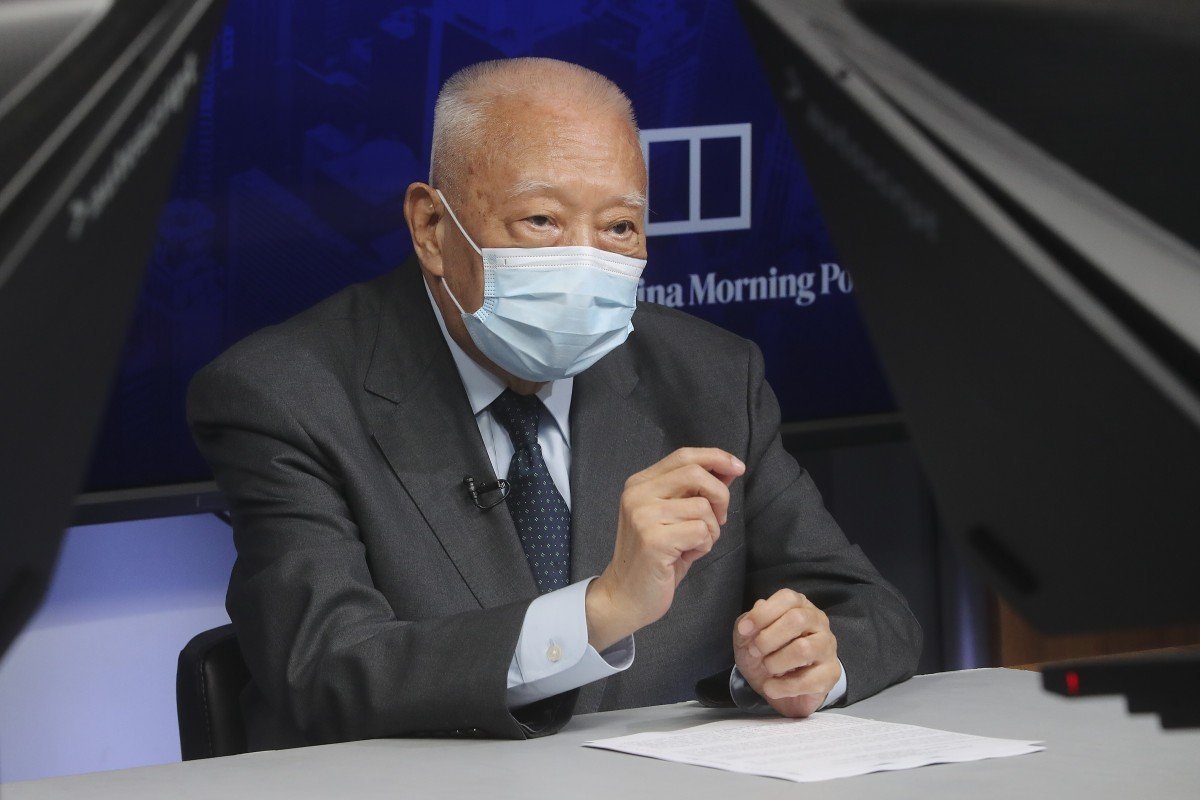 Former Hong Kong leader Tung Chee-hwa has warned that the city has become one of the biggest sticking points, along with Xinjiang and Taiwan, preventing better relations between China and the US and other Western powers.

Blaming a campaign against Beijing based on misconceptions and misunderstanding, Tung said Hong Kong had been an indisputable part of the country since the end of British rule in 1997, and Western powers had no authority over the city.

Tung, now a vice-chairman of China’s top political advisory body, was the keynote speaker on Tuesday at the opening of the annual China Conference: United States, organised by the South China Morning Post.

Referring to the “one country, two systems” governing principle under which the city is guaranteed a high degree of autonomy for 50 years, Tung noted that China had not “intruded in Hong Kong affairs for the past 22 years”.

He pointed to the months of social unrest sparked by the since-withdrawn extradition bill that rocked Hong Kong last year, saying Beijing would have been justified to intervene.

“During the height of last year’s street riots, it would be easy, and within its rights, for China to send in law enforcement forces to quell the riots. But China refrained from doing so,” he said.

“China would never want to destroy one country, two systems; China only wants it to succeed.”

Tung accused the West of ignoring “one country,” and twisting the intentions of “two systems” as if mainland China had no rights over Hong Kong.

“It’s a campaign to contain China, and to misguide the world,” he said. 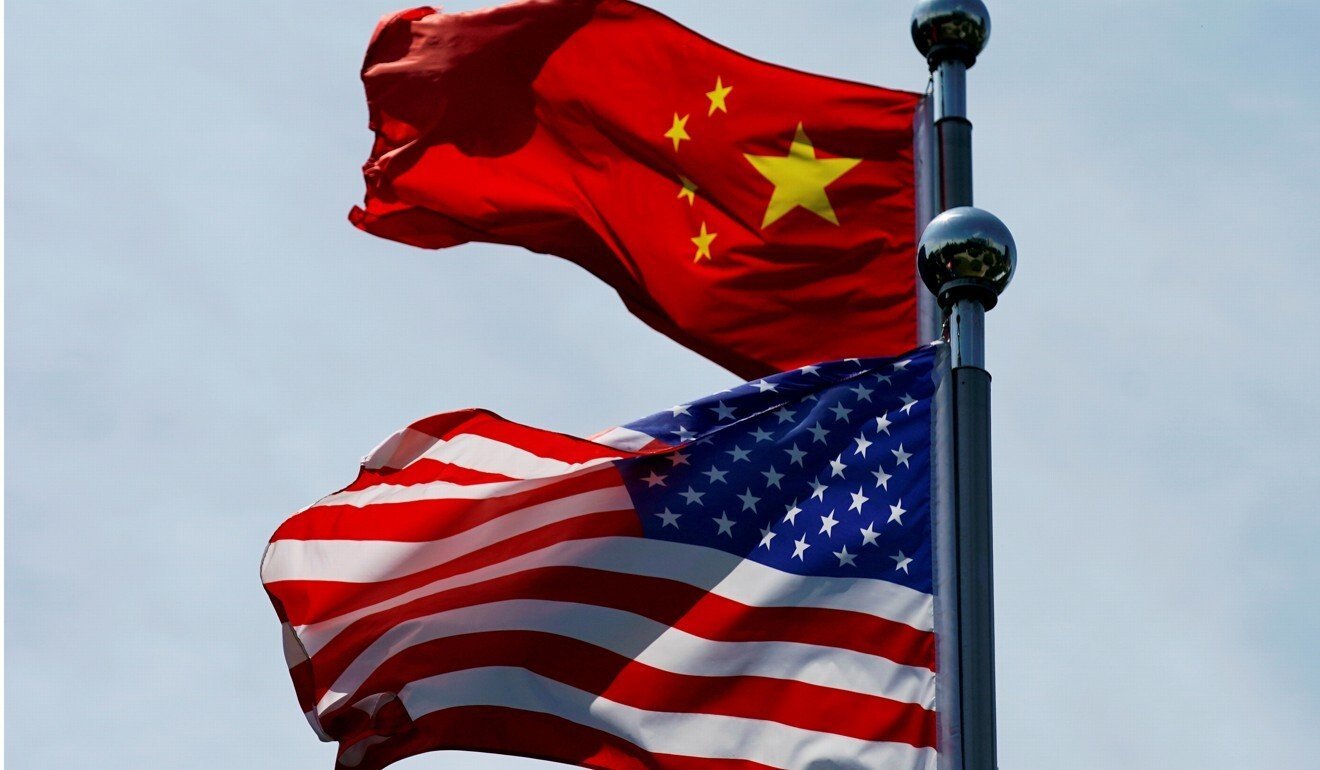 Cooperation would be a win-win for both sides, Tung Chee-hwa said.

Tung urged the US to cast aside its hostility and misconceptions to work together with China for solutions to tackle the massive challenges facing a world ravaged by the coronavirus pandemic.

“Let’s find what are the real figures and facts, let’s bring the two countries together, let’s get on with it and overcome our difficulties and work together to make the world a better place,” he said.

A long-time proponent and facilitator of Sino-US ties, Tung pointed out that the relationship between the two countries was the “most important” political one in the world and building it on cooperation would be a win-win for both sides to move forward and overcome global challenges.

Tung’s wide-ranging keynote speech set the tone for a seminar with the theme, “Can unravelling relations be reversed?”

Hong Kong’s first chief executive turned elder statesman advised the US against taking any action that would further harm relations, such as imposing more sanctions against senior officials from the city and mainland China.

In August, President Donald Trump’s administration imposed economic sanctions on 11 current and former Hong Kong and officials, including Chief Executive Carrie Lam Cheng Yuet-ngor. It marked an escalation in tensions with Beijing over its imposition of a sweeping national security law in the city. Last month, four more Hong Kong and officials were added to the sanctions list after a crackdown on opposition activists accused of violating the new law banning acts of subversion, secession, terrorism and collusion with foreign forces. 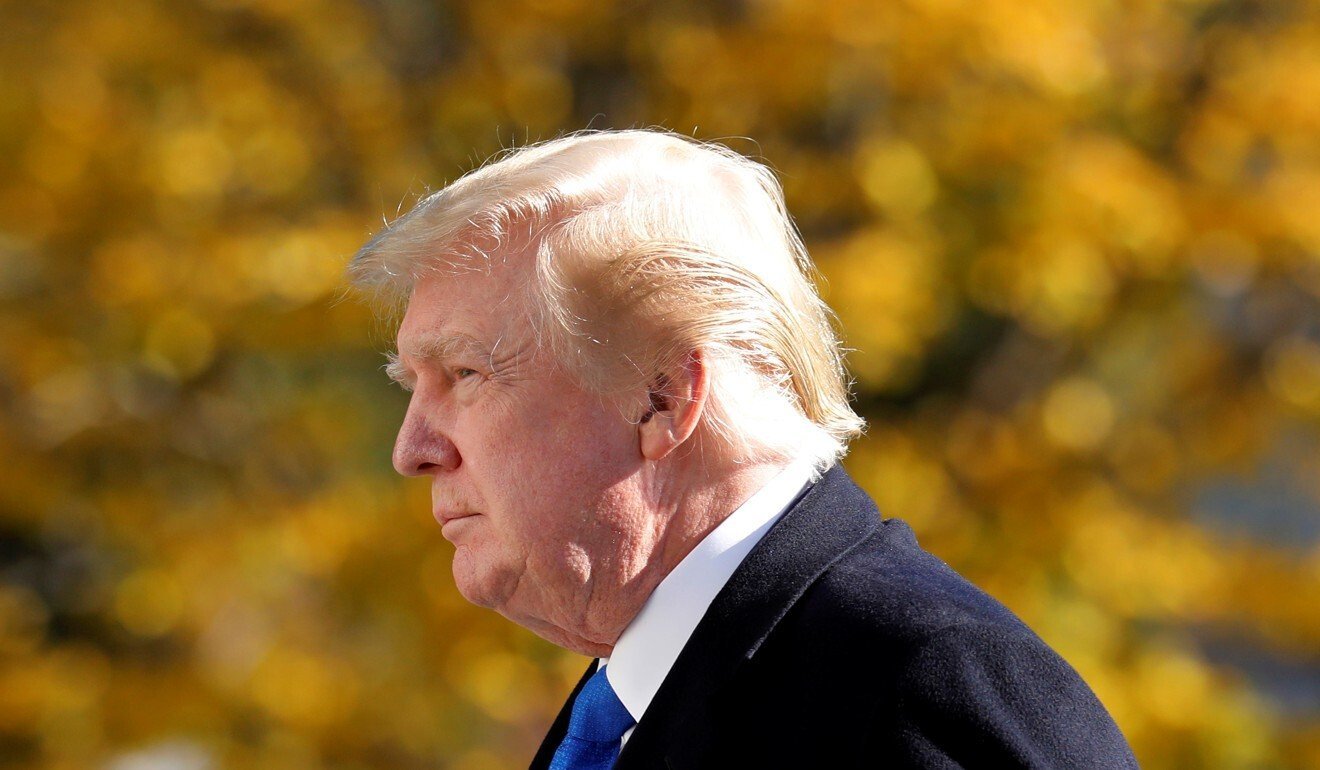 Sino-US ties have chilled under US President Donald Trump’s administration.

Tung, who spent a decade in the US and got married in New York, appeared emotional as he touched on the worsening ties between the world’s two leading economies.

He highlighted the importance of mutual communication to work out differences, citing the example of then-US president George W Bush, who telephoned his Chinese counterpart Hu Jintao for an urgent meeting in the wake of the financial crisis in 2008.

Hu ended up flying to Washington, where he agreed to put in US$400 billion while the US paid US$800 billion in their joint initiative to help the recovery of the global economy.

Tung called on the two powers to join hands again to overcome the daunting challenges facing the world, including the pandemic and related economic crises, the growing problem of poverty and widening income disparity.

“And the important thing is to recognise that if the two of us work together, we can solve all the problems. If not, it is going to be very difficult,” he said.

He predicted that China, currently the second largest economy in the world and the best positioned in terms of recovering from the pandemic, would become the largest economic superpower in a decade or two based on its GDP growth curve.

“This has created an anxiety among the developed countries of the West. China begins to look like a competitor. For some it has become a threat,” he said. “This anxiety can account for all the hostilities the US shows towards China recently.”

Tung dismissed that anxiety as unwarranted, saying Western nations held many misconceptions about China because of their different political ideologies and governing systems.

He noted that many Westerners living and working in mainland China could testify that it was not “an oppressive, ever-surveilling, brutal and murderous dictatorship”.

China had sought to play by international rules but it also “needed to attend to many other priorities”, he added.

Another speaker at the China Conference, former Australian prime minister Kevin Rudd, said a return to stability in Sino-US ties was possible if both sides acknowledged that it took “two to tango” and kept open minds on touchy issues such as Hong Kong and Taiwan. Other speakers included Long Yongtu, former Chinese vice-minister of foreign trade and economic cooperation.

Tung also dismissed accusations that China was carrying out a religious crackdown and “genocide” in Xinjiang, saying terrorism and extremism in the restive region had become a serious challenge over the past two decades, and Beijing was only running an education programme of “deradicalisation”.

As for Taiwan, he warned, the West was playing with fire by claiming that the self-ruled island was under threat from invasion by China, and encouraging the ruling Democratic Progressive Party’s separatist agenda with the likes of military exercises, high-level official visits, and increased arms sales.

“This is dangerous play, as both the US and China have pledged to use force to defend their different positions,” he said.