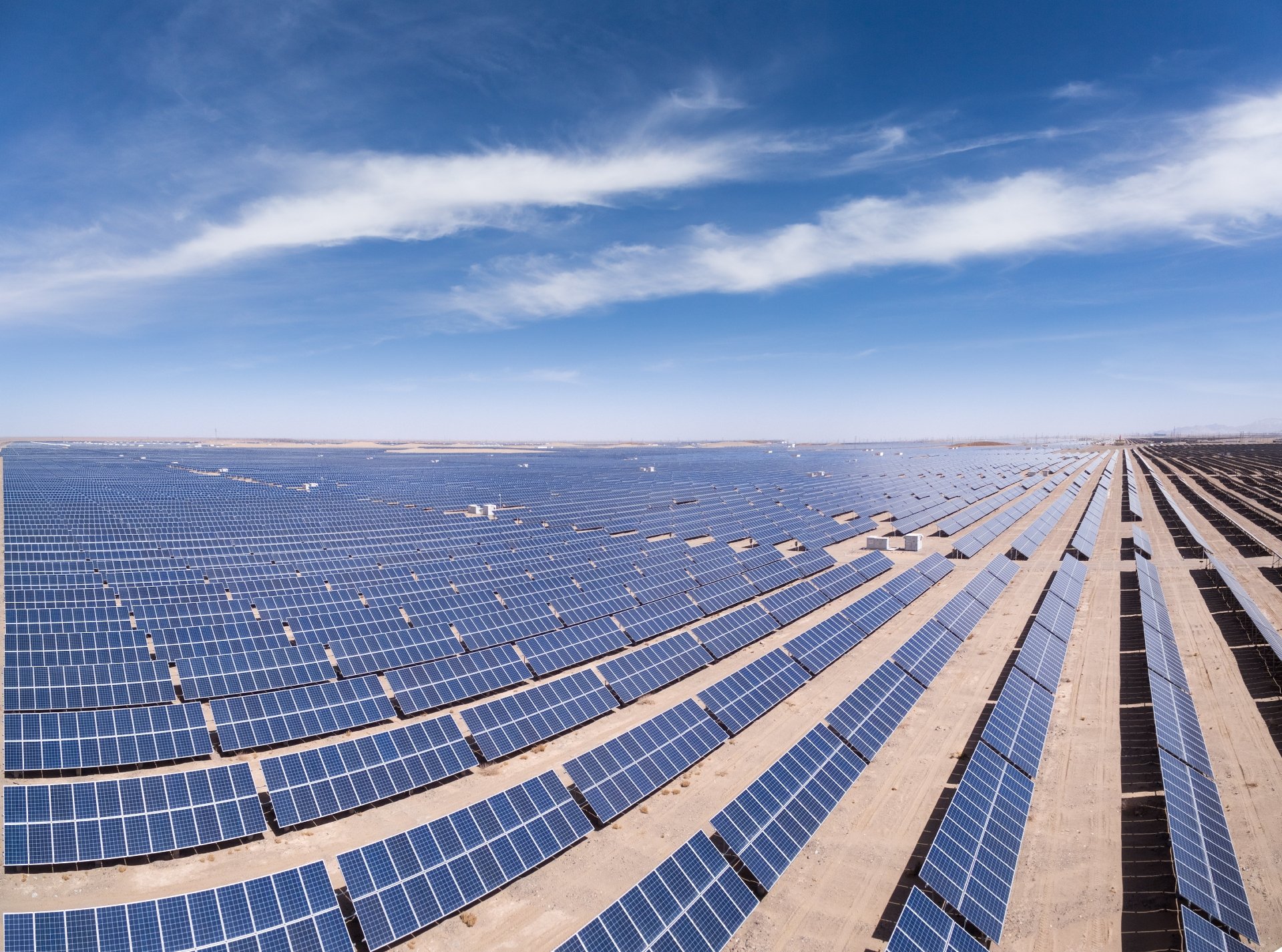 Elion Group solar project credits mark first cross-border deal involving China Certified Emission Reductions
A couple of Hong Kong investors have given a vote of confidence to the lackadaisical Chinese carbon trading market with a deal involving China Certified Emission Reductions (CCERs), a voluntary form of carbon emission credit that has yet to catch on with overseas investors.

Former Hong Kong undersecretary for the environment Christine Loh and Hong Kong-based commercial law firm Ben McQuhae & Co. bought nearly 10,000 tonnes of CCERs on August 9, from an Elion Group solar power project in the Kubuqi Desert in northwestern China. The price was not disclosed, although the current carbon price in Shanghai is about 55 yuan (US$8.49) per tonne, much lower than the going rate of US$67 per tonne for CO2 equivalents on the European Union (EU) market.

This is the first cross-border transaction involving CCERs. Loh is currently the chief development strategist at the Institute for the Environment of Hong Kong University of Science and Technology (HKUST), while Ben McQuhae’s practice focuses on technology and environmental, social and governance issues.

The Elion Group transaction is a shot in the arm for China’s carbon trading market. There has been minimal activity since July 16 when trading opened with 4.1 million tonnes of carbon credits. The daily volume has shrunk to 6,001 tonnes as of August 11.

The deal is definitely a vote of confidence for China’s carbon trading market, which holds a lot of long-term promise but is currently finding it hard to attract foreign investors.

One of the challenges is the wide gap between global and Chinese emissions standards. Under China’s new carbon trading scheme, qualified entities can use CCER projects to offset as much as 5% of emissions by volume. A single CCER unit will be able to offset one tonne of CO2 emissions, which could come from sources such as renewable projects, carbon sinks and methane recovery.

According to Jeff Huang, co-founder of AEX Holdings, a Hong Kong-based energy trading firm, who facilitated the CCER deals, the Elion solar power installation hasn't received the CCERs from the government because the National Development and Reform Commission suspended its CCER registry in March 2017 to revise the standards. Loh and Ben McQuhae agreed to acquire the CCERs on the expectation that China will resume issuing the credits next year and that some new-energy projects are likely to meet global standards.

This means that for overseas investors, the Chinese carbon trading market is basically a leap of faith in its current stage of development.

Law firm founder Ben McQuhae, who is a co-founder of the Hong Kong Green Finance Association, says: "High-quality CCER trading is critical to the future of China's carbon market and the transition to zero carbon for society as a whole. We are pleased to complete the world's first offshore CCER transaction to advance the industry."
Add Comment