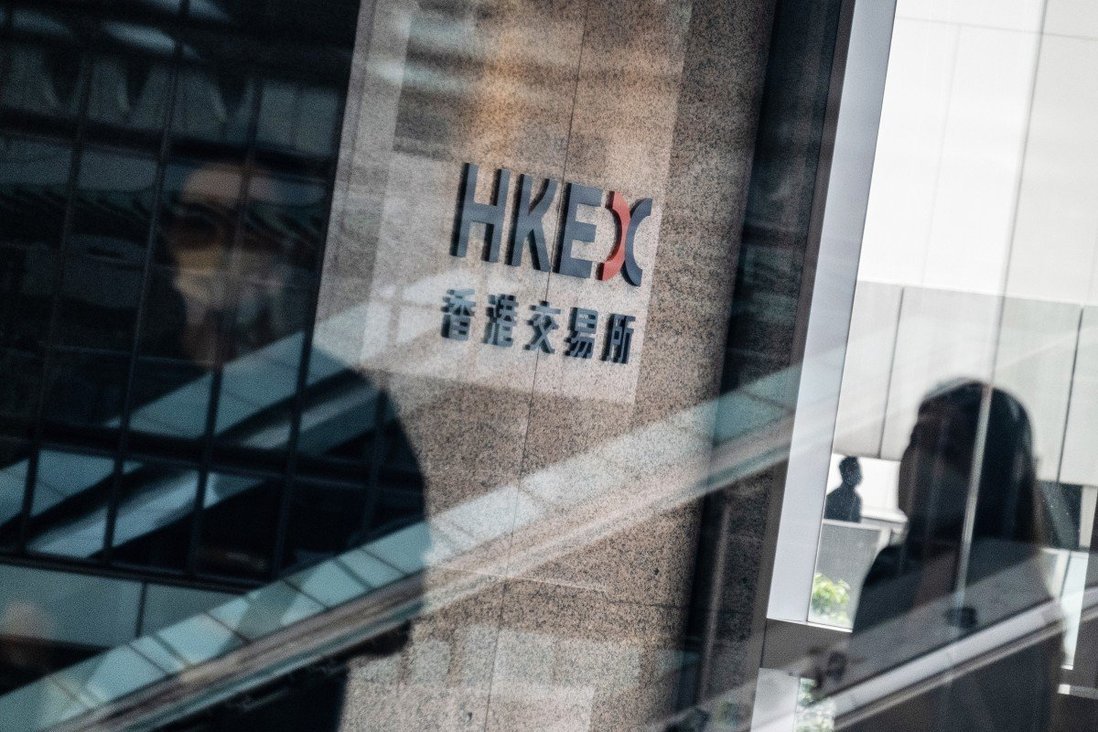 Hong Kong stock investors are facing the biggest price swings in six months in a rollercoaster week of trading. Alibaba advances after China’s central bank hinted its affiliate Ant Group may be able to revive its stock offering.
Hong Kong stocks fluctuated with volatility spiking to a six-month high in a rollercoaster week as investors evaluated comments by China’s central bank governor that policymakers will maintain their loose monetary policy to support growth.

The Hang Seng Index rose 0.2 per cent to 29,454.02 at the local noon break, after changing directions for about 10 times. Its 10-day volatility surged to its highest level since July. In mainland China, the Shanghai Composite Index slipped less than 0.1 per cent, pulling back from a December 2015 high on Tuesday.

Alibaba Group Holding, the owner of this newspaper, gained in Hong Kong after China’s central bank hinted its affiliate Ant Group may be able to revive its stock offering. alin its affiliate Ant Group stock offering. Kweichow Moutai, the world’s most valuable distiller, dropped in Shanghai after the city started to rein in prices of premium liquor.

The Hang Seng gauge tumbled 2.6 per cent on Tuesday in Hong Kong’s worst stock market sell-off since May, after the world-beating run-up this year sent technical indicators to worrying levels. Hong Kong stocks, a laggard last year, started playing its catch-up at the turn of the year and sprinted to their best start since 1985.

Most major equity markets in Asia were mixed on Wednesday, after the People’s Bank of China (PBOC) governor Yi Gang assured investors that the world’s second-largest economy will not taper its supportive monetary stimulus “prematurely” during a virtual Davos event hosted by the World Economic Forum on Tuesday.

“Tactical investors digesting this good news and taking profit could well lead to a period of consolidation, or even correction,” Tai Hui, a strategist at JPMorgan Asset Management in Hong Kong, said in an email. “Market corrections are an integral part of any equity market. We still expect the global economic recovery should accelerate in 2021, especially as vaccine delivery becomes more mature across the developed world and Asia.”

While global Covid-19 cases have doubled to 100 million within three months, abundant liquidity unleashed by central banks worldwide has fuelled stock prices worldwide. The Biden administration intends to order 100 million more doses each of Pfizer Inc. and Moderna Inc.’s coronavirus vaccines and at least temporarily speed up shipments to states.

“While recent Covid-19 news has been horrifyingly discouraging, the big picture does not change in terms of markets outlook,” said Stephen Innes, a strategist at Axicorp. “Namely, an unprecedented amount of monetary and fiscal stimulus, a structural shift towards much more spending, a potentially unmatched economic rebound.”

Alibaba rallied 3.3 per cent to HK$261.80 after PBOC’s Yi said that Ant would be able to resume its initial public offering on condition that the digital payment service provider comply with the country’s laws and regulations. Alibaba has a third of the stake in Ant.

CNOOC and Budweiser Brewing were among the biggest gainers on Wednesday, rising at least 3.6 per cent in Hong Kong.