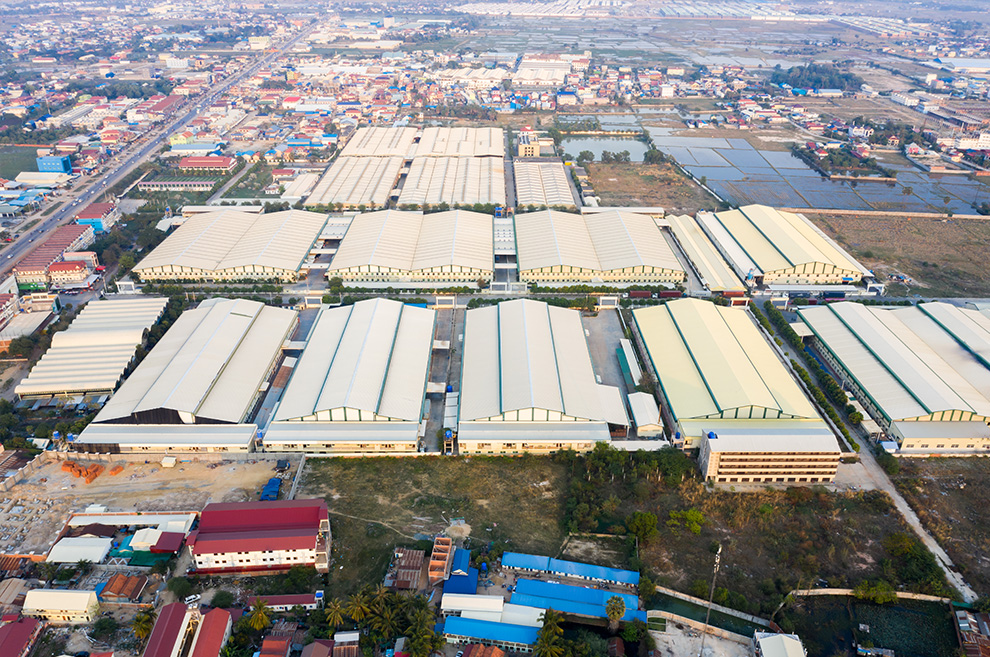 A group of Hong Kong-based investors are looking for about 20 locations in Kampong Speu province to relocate their Myanmar factories, according to provincial governor Vei Samnang.
Samnang told The Post on May 3 that the group met him during the Khmer New Year in mid-April seeking suitable locations to build garment, bag and shoe factories or, preferably, existing facilities to rent.

"The first option that investors are proposing is that they want to rent a ready-made location in Kampong Speu so that they can start their operations soon," he said, adding that the group has an “investing network” in the province.

He said the province still receives a steady stream of investments even as the February 20 community outbreak of Covid-19 intensifies.

And sweetening the appeal of the province for investors are political stability, high levels of security, an abundance of young workers, a favourable geographical location – between Phnom Penh and the deep-sea port of Sihanoukville – and good transport infrastructure, he added.

More than 7,500 factories and manufacturing enterprises operate in Kampong Speu province, 335 of which are categorised as “large-scale”, according to Samnang. All 153 garment factories manufacture for export, of which 43 ship to the US.

Garment Manufacturers Association in Cambodia (GMAC) deputy secretary-general Kaing Monika could not be reached for comment.

Hong Vanak, director of International Economics at the Royal Academy of Cambodia, stressed the universal desirability of foreign direct investment (FDI), saying that it is an engine of job creation and new opportunities for national economic growth.

He said investor interest now is very important for Cambodia in the post-Covid-19 era, which he noted is expected to arrive “soon”.

"If the investment ventures come to fruition, it will be a good thing for the Cambodian economy. But at the same time, Cambodia must strive to improve the quality of services, including lowering the costs of transport and electricity," he said.

He added that most investors are aware that Cambodia is a country with a lot of potential and that is favourable in terms of investment laws and access to preferential tariffs on exports to major countries.

At the same time, he also called for Cambodia not to let the today's investments go to its head, and to better prepare to attract more investors in the future.