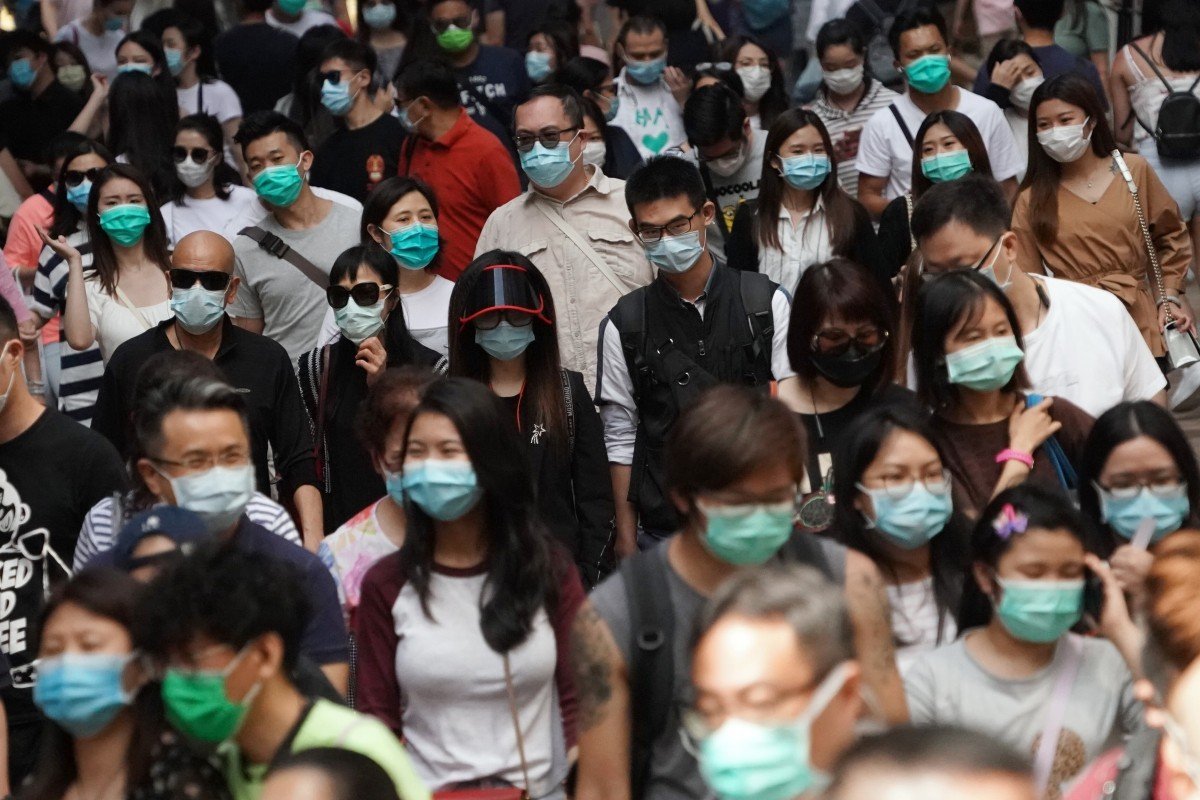 The Covid-19 pandemic has shown that Hongkongers need to be more thorough in checking the fine print of their insurance policies, according to a veteran consumer rights activist.

Pamela Chan Wong Shui, chairman of the Insurance Complaints Bureau (ICB), said there had been a rise in hard-to-resolve disputes related to the pandemic, especially complaints from policyholders over disrupted travel plans.

“Consumers should stop being lazy,” she said. “They should be smart, ask every question and get to the bottom of what will or won’t be covered before signing up for a plan.

“In the wake of the pandemic, they should ask their insurers: ‘How do you define Covid-19? Is it covered in the insurance policy, and how?’”

The bureau, formed by 114 insurance companies, provides a free dispute resolution option to work out complaints over personal insurance policies below the value of HK$1 million (US$129,000). Its independent complaints panel mediates between insurers and policyholders or their beneficiaries, and its rulings are binding.

“The challenges brought on by the Covid-19 crisis to the insurance sector are unprecedented,” said Chan, a former chief executive of the Consumer Council. “We’ve been receiving a rising number of travel insurance complaints this year, with more than half related to Covid-19.” 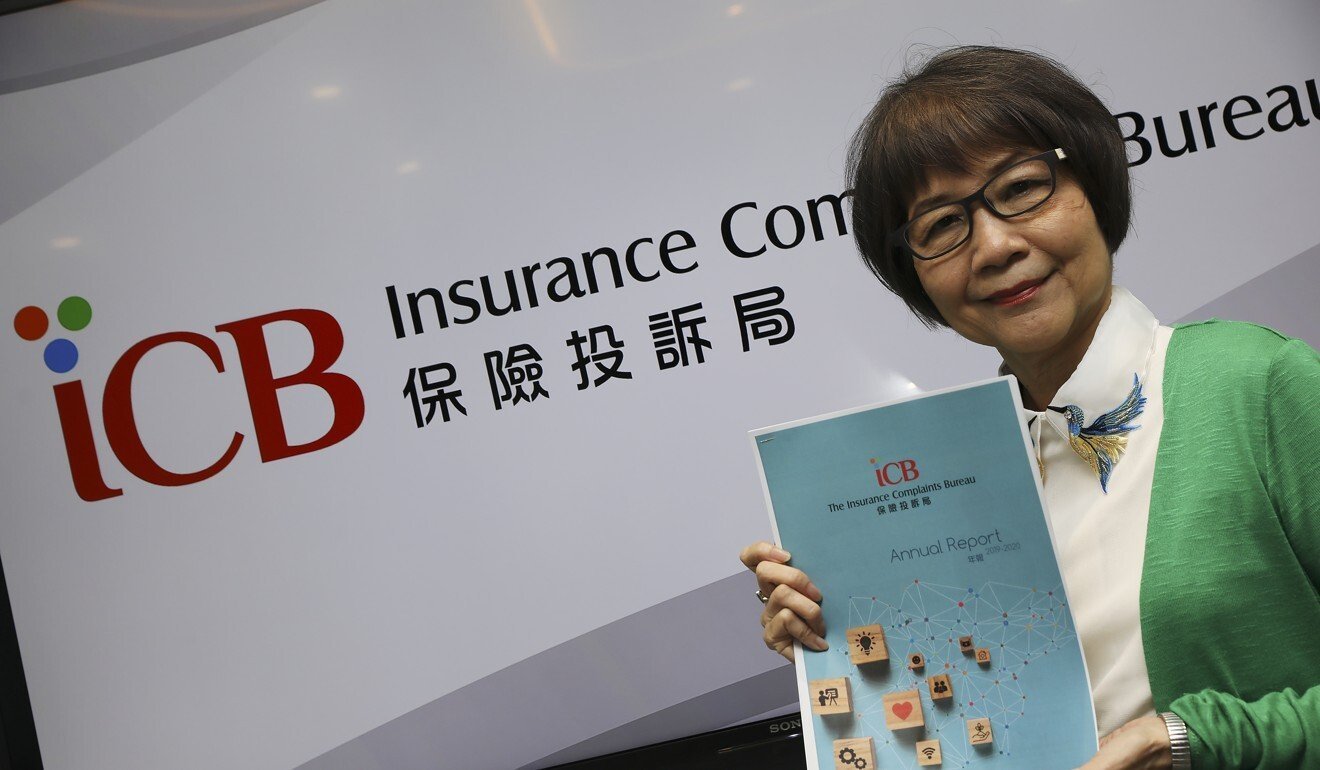 From January to September this year, the bureau received 86 travel insurance complaints, surpassing 85 such cases over the whole of last year. This year’s travel disputes include 45 coronavirus-related complaints.

Two main issues had emerged, she said. The first was whether the pandemic should be regarded as an infectious disease outbreak or a natural disaster, and the second was whether overseas students ought to be compensated for having to return to Hong Kong after their schools suspended classes, or being unable to return because of travel restrictions.

Chan said many travel insurance policies only covered natural disasters, not outbreaks of infectious disease, and the disputes had focused on how the pandemic should be defined.

“Some policyholders think the coronavirus outbreak should be considered a natural disaster, but many insurers think otherwise,” she said.

While some travel insurance policies include infectious diseases, there have been disputes over claims filed before the World Health Organization (WHO) officially declared Covid-19 an infectious disease in March this year.

For overseas students forced to return to Hong Kong after their schools suspended face-to-face classes or switched to online teaching, the disputes centre on whether their travel insurance covers the unexpected disruption.

Chan said the main question was whether the situation should be regarded as an “interruption” of their studies as covered by their policy, which usually referred to medical claims for illness or accidents, and disruption of their travel plans caused by delays or cancellations.

“But when an institution is closed due to the coronavirus, is this a type of ‘interruption’ to be compensated for by insurers?” she asked.

Chan said there were no clear answers to these issues and various insurance policies spelled out different terms and definitions.

Last year, ICB received 622 complaints, an increase of 4 per cent from the previous year. Of the 361 cases that were closed, 89 complainants received compensation totalling HK$6.88 million. The rest arrived at mutual settlements, were found to be baseless for lack of evidence, or were withdrawn by the complainants.

Chan advised consumers to be alert to every possible scenario when buying an insurance policy, warning that the trend of buying online could easily lead to miscommunication between policyholders and insurers.

Other disputes concerned medical insurance and centred around the issues of policyholders’ pre-existing illnesses and non-disclosure at the point of buying their policies. 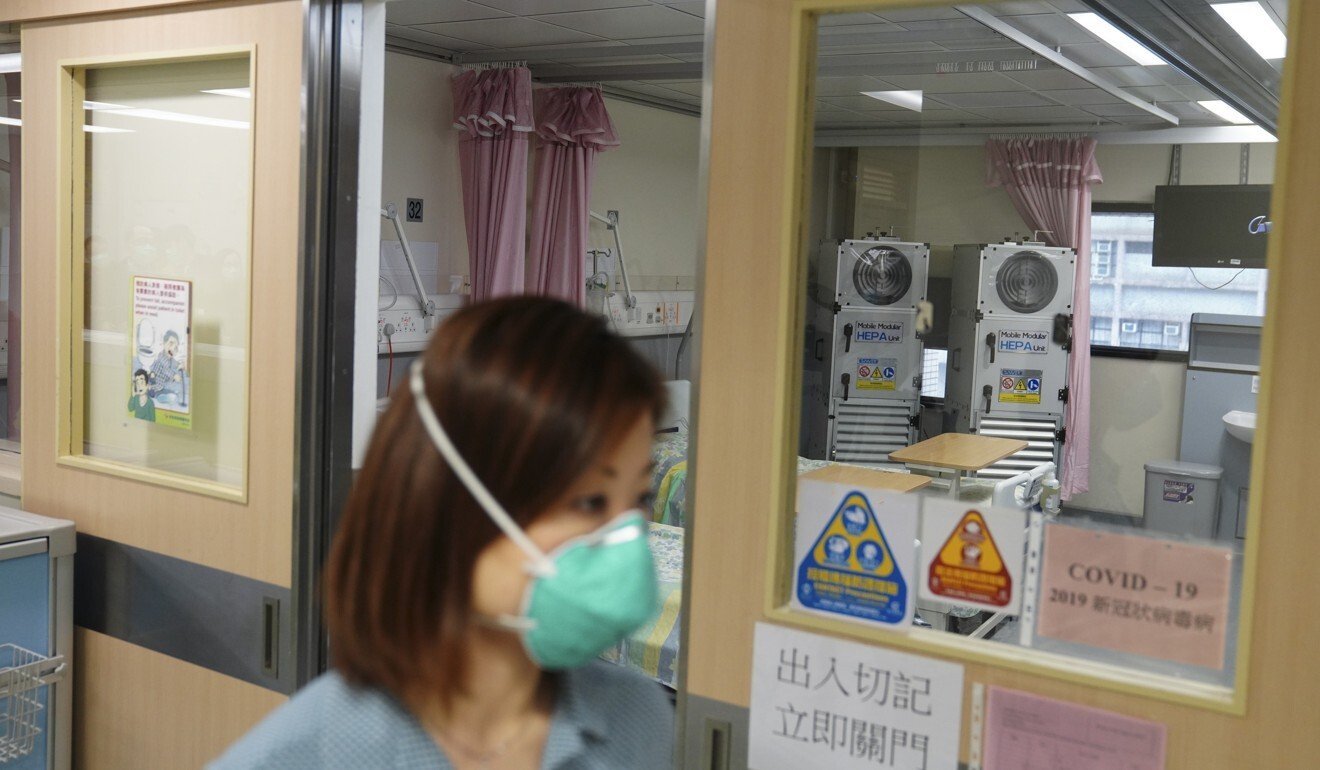 There have been disputes over insurance claims filed before the World Health Organization declared Covid-19 an infectious disease in March this year.

Last year, the highest single award of HK$234,000 was made in a case of a one-year-old child diagnosed with autism spectrum disorder.

His mother declared he had a clean medical history when she bought his health insurance. About half a year after she bought the policy, the boy was diagnosed with autism and she filed a critical illness claim.

While investigating the claim, the insurer learnt that the mother found the baby to be unresponsive at eight months old and had consulted a doctor when he was unable to walk by the time he turned one.

The insurer rejected the claim on the grounds of non-disclosure, as none of this information was revealed when she applied to buy the policy.

However, the mother argued that the boy was confirmed to have autism only six months after the policy was effected, and that his development had been within a normal range earlier.

The bureau’s complaints panel ruled in favour of the child, saying it was acceptable that the mother said no when asked if her baby had any physical defects or signs of slow physical or mental development.

It stressed, however, that it was important for those buying insurance to answer the questions on the application form honestly and as completely as possible.

To help consumers have a better grasp of their rights about insurance policies, the bureau recently added a “case library” on its website, www.icb.org.hk
, compiling more than 250 typical cases handled by its complaints panel over the years.

“We hope the case library will serve as a good reference for the public to get better informed about their consumer rights,” Chan said.