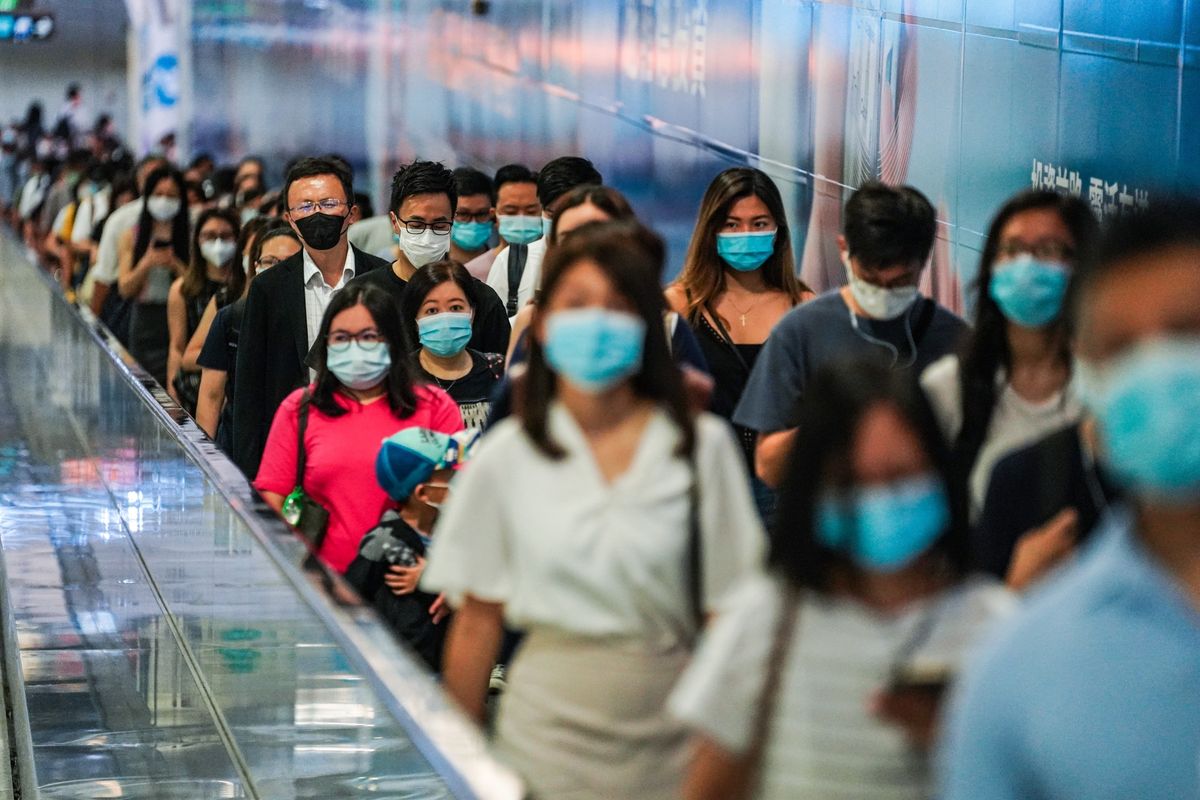 Hong Kong announced HK$24 billion ($3.1 billion) in virus relief stimulus and will lift some social distancing restrictions, including temporarily re-opening bars, as the city’s economy suffers from a recession prompted by protests and Covid-19.

Bars and karaoke facilities will be allowed to open until midnight. A public gathering limit of four people will remain in place.

Hong Kong’s economy has been battered by repeated setbacks over the past year from the U.S.-China trade war and anti-government protests. The virus has further devastated the city’s tourism, retail, food and beverage and hospitality sectors.

In mid-August, the government revised its 2020 economic growth forecast to a record low range of -6% to -8%.

The latest measures will push Hong Kong’s projected budget deficit for the 2020-2021 fiscal year to a record of more than $300 billion, Financial Secretary Paul Chan said. The fiscal reserve is also forecast to decline to about HK$800 billion, equal to 12 to 13 months of government expenditure, he said.

The government has now launched three separate rounds of relief funding, as well as targeted measures in its budget.

Earlier in the day, the financial hub reported zero local virus cases for the first time since early July -- following weeks of some of the strictest measures enacted since the coronavirus emerged.

“I hope that this marks the fact that the third outbreak is under control and people can resume their normal activities in their daily lives,” Lam said. “Schools and commercial activities can resume. However, we should not let our guard down. We should stick strictly to the anti-epidemic measures.”

Authorities said Hong Kong had spent HK$530 million on its Beijing-backed universal testing program, which tested nearly 1.8 million residents for the virus between Sept. 1 and Sept. 14. Sophia Chan said the campaign had found 32 cases and found so-called silent carriers of the virus.

The government will continue to test specific groups to minimize the risk of outbreak, she said.

The mass testing drive has been heavily criticized by local democracy activists and some health professionals as coming too late to be useful -- and amid worries it was a possible attempt to harvest residents’ DNA for surveillance purposes.

Lam has repeatedly denied those claims. Speaking to reporters earlier Tuesday before a meeting of her advisory Executive Council, she said the two-week mass testing blitz had been a success.

“Everything has gone very smoothly,” she said. “It’s not as scary as people said it would be.”