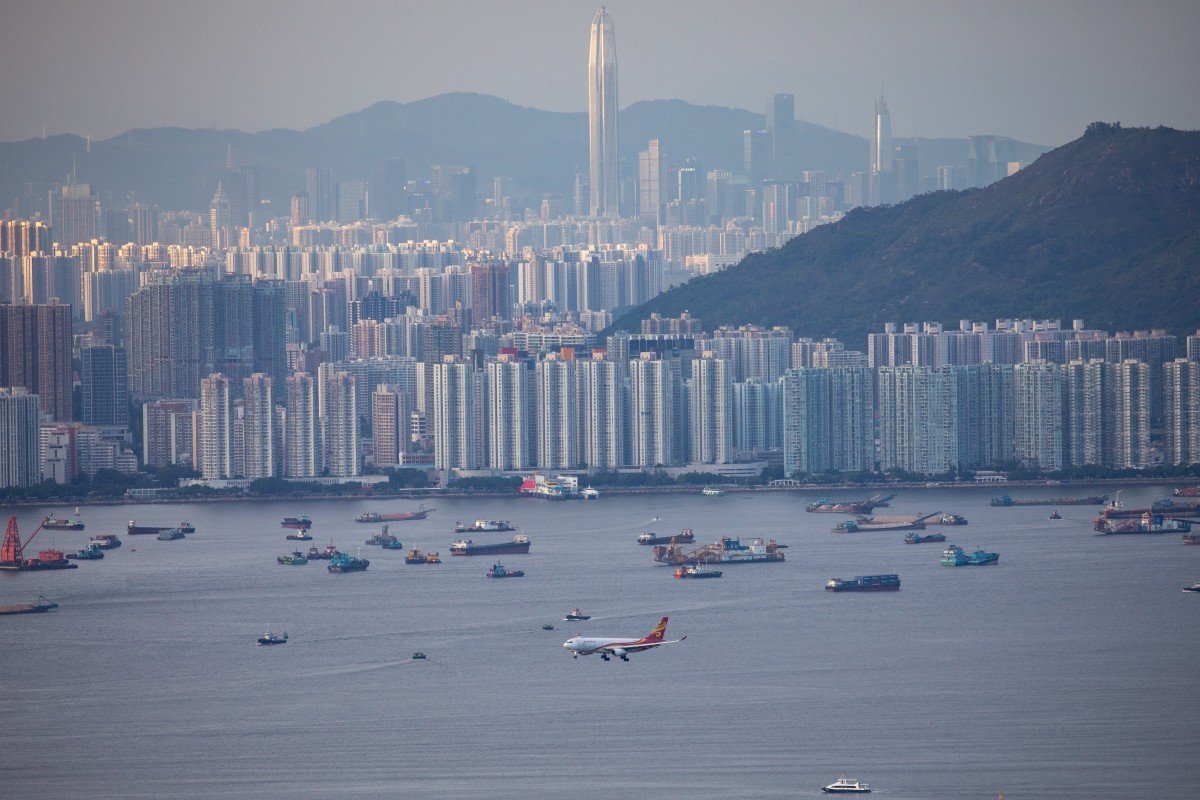 Government to relax social-distancing measures in city, allowing number of businesses and venues to reopen from Friday, as officials reveal they are discussing opening up travel to likes of Japan, Thailand, and Germany.

• Four people will be allowed per table in restaurants, up from a cap of two, but the ban on dine-in services from 10pm to 5am remains unchanged

• Swimming pools and beaches remain closed to the public

Hong Kong’s social-distancing rules for restaurants,﻿ sports facilities and public gatherings would be relaxed from Friday, ministers have said, as they revealed they were working towards forming travel bubbles with 11 countries in the hope the Covid-19 epidemic
continued to subside.

Senior officials also said on Tuesday that venues such as theme parks and exhibition centres might be allowed to reopen next week, and called on the public to join the citywide mass testing programme to strengthen overseas confidence in Hong Kong’s handling of the health crisis.

“The enhanced checking and active participation of the community [in mass testing] will give added comfort to our partners that Hong Kong is a safer place for such exchange,” commerce minister Edward Yau Tang-wah said.

“But I shouldn’t give members of the community a false illusion that [the travel bubbles] could be done within days. The situation remains fluid and could change depending on circumstances.”

The prospect of reopening international travel links came as Hong Kong recorded just six new Covid-19 cases on Tuesday, half of which were locally transmitted. Two were detected through the ongoing testing programme, which has now uncovered 18 infections in total.

The daily figure – which takes Hong Kong’s Covid-19 case total to 4,895 – is the lowest since July 3, when the city reported five infections.

But an outbreak in a Tai Wai industrial building continues to grow, with an infected cleaner bringing the tally there to 10, while the death of a 90-year-old male resident of the Salvation Army Lung Hang Residence for Senior Citizens in Tai Wai marked the city’s 99th coronavirus-related fatality.

Confirming an earlier Post report, officials said that from Friday restaurants would be able to seat four diners to a table, up from two. That same increase would apply to the number of people allowed to gather in public.

Premises given the nod to reopen from Friday include museums, mahjong parlours, ice-skating rinks, as well as most indoor and outdoor sport facilities, but not swimming pools or beaches.

“Unless there is a great resurgence of cases, the government will continue to relax more social-distancing measures,” health minister Professor Sophia Chan Siu-chee said.

“The public should stay alert and not be complacent. The third wave has been going on for two months and is still continuing, as we still have silent carriers in the community.”

The new rules would remain in place for a week, expiring next Thursday, officials said.

The administration also gave advance notice on Tuesday to other premises that could be allowed to resume operations next Friday. Party rooms, bath houses, karaoke clubs, nightclubs, swimming pools, theme parks and exhibition venues are among those being considered.

But that would only happen if the Covid-19 situation remains stable and stringent preventive measures are carried out in those premises, according to authorities.

“Under this new normal … we have adopted a phased approach … [that] should be in a gradual, step-by-step manner,” Chan said. 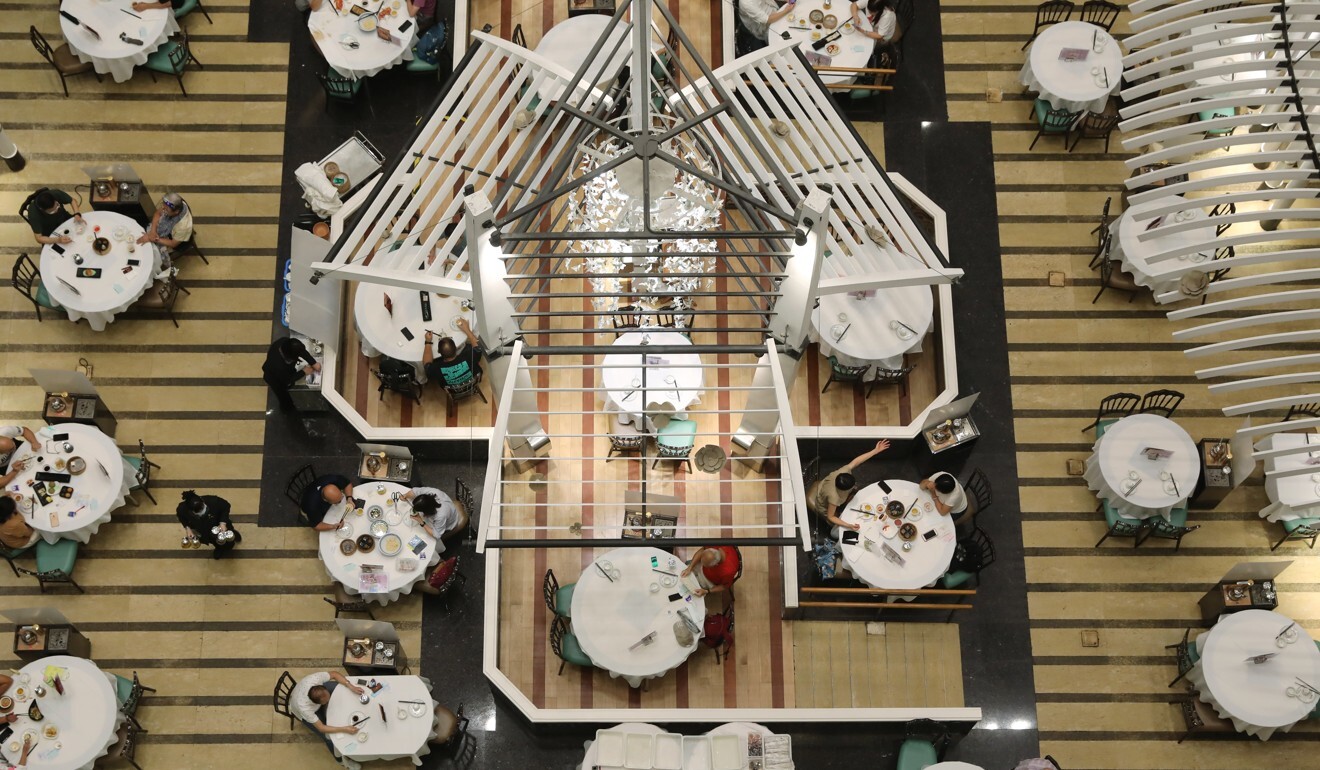 The limit on two per table at restaurants will be lifted to four.

“Although the situation is stabilising, we still reckon there are silent chains of infection in the community, so we have adopted a more sophisticated and refined approach, [and] continue to assess the situation every seven days.”

It was also the first time in months that the administration had provided more details on its travel bubble plans, announcing it had made contact on the issue with 11 countries: Japan, Thailand, South Korea, Australia, New Zealand, Malaysia, Vietnam, France, Switzerland, Germany and Singapore. So far, the government has only entered bilateral talks with Japan and Thailand.

"These countries involve those [who have their pandemic] situation under better control, it also includes some places [where] there is strong mutual [travel] interest Edward Yau, commerce minister"

Edward Yau said: “These are places with which we have made initial contact, but whether travel bubbles can be established … would depend on a host of factors, including the epidemic situation and its containment in respective places.

“These countries involve those [who have their] situation under better control, it also includes some places [where] there is strong mutual [travel] interest.

“There will be no compromise on any sort of risk, if for instance, at the very last moment, even when things are ready, but if health authorities have reservations on lifting the ban, I think we would of course err on the safe side.” 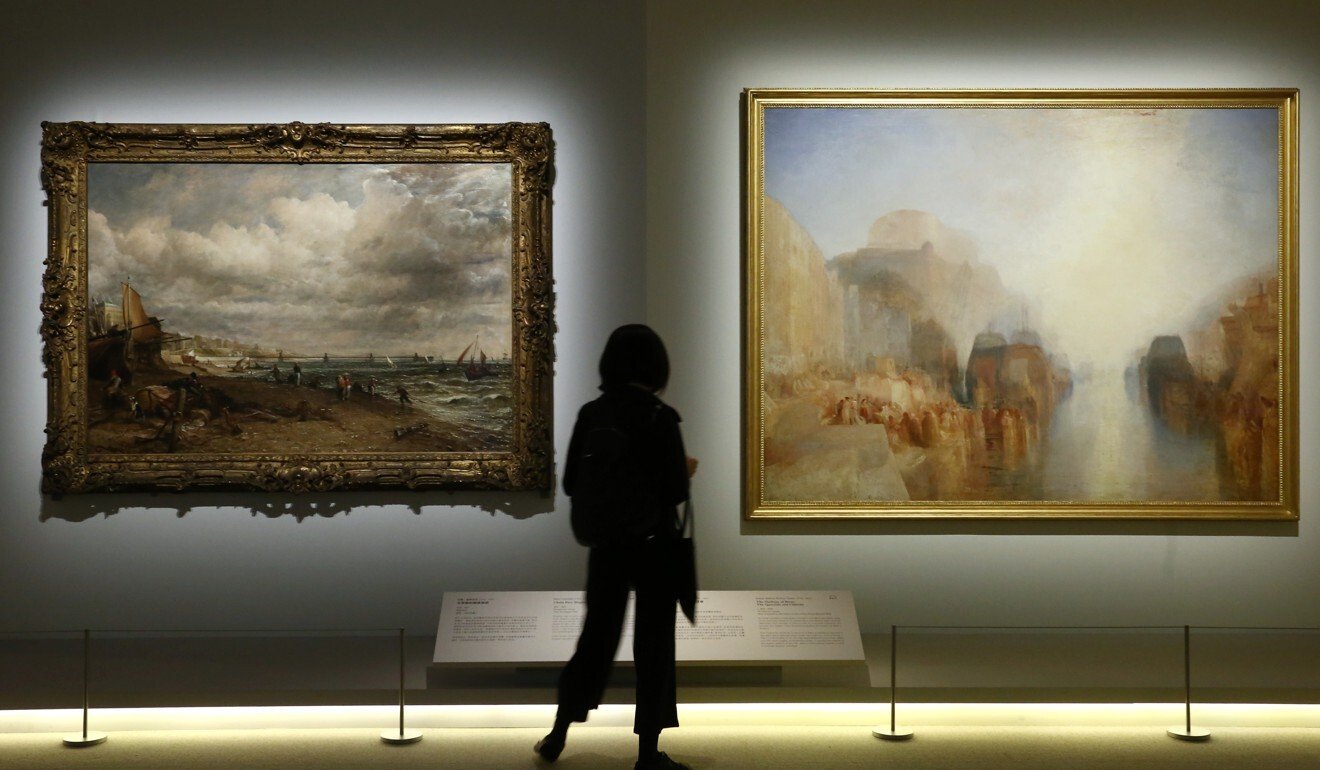 Museums are among the places that can reopen.

While Yau said he would not identify any priority groups, some countries did mention that focus could be given to business travellers. No timetable could be provided as yet, he added.

“Of course the timetable will be a matter of bilateral agreement between Hong Kong and partnering countries. It all depends on how ready and comfortable both parties are with the situation,” Yau said.

“It is also a matter of whether we can agree on the protocol – including a pre-boarding test which must be mutually recognised by the respective health authorities, a double insurance by having, upon arrival, port health checking, plus any additional measures. These are the issues we need to discuss.”