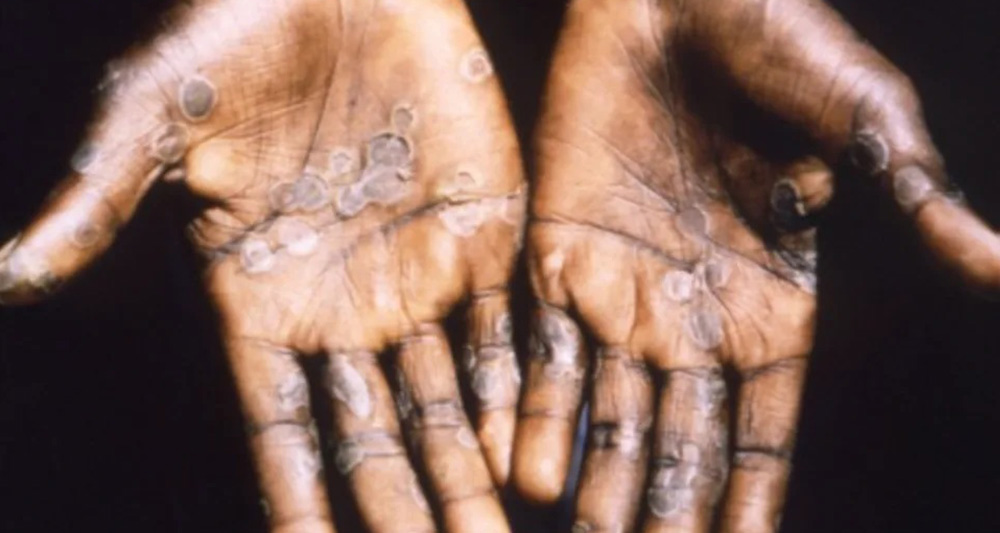 Hong Kong health authorities are working on buying vaccines for monkeypox after several countries in West and Central Africa reported some confirmed and suspected cases.
Secretary for Food and Health Sophia Chan Siu-chee said on Wednesday that the Centre for Health Protection will closely monitor the monkeypox infection cases in other places as well as the local situation, despite no local infections being recorded so far.

“In order to strengthen the response to monkeypox and keep hazards at bay, the government will include monkeypox as a statutory notifiable infectious disease and is formulating a ‘Preparedness and Response Plan’ for monkeypox.”

“In case monkeypox emerges or even causes an outbreak in Hong Kong, the response plan can be activated promptly,” she said.

Chan also said health authorities are aware of a smallpox vaccine approved by drug regulatory authorities in other places for use in the prevention of monkeypox and are actively liaising with the respective drug manufacturer to inquire about the vaccine's supply situation.

Meanwhile, the health chief noted that most patients infected with monkeypox could recover after receiving supportive treatment.

“If the patient’s condition continues to deteriorate even after receiving supportive treatment, which is not common, antiviral drugs could be used. Among the antiviral drugs effective against monkeypox, cidofovir has been registered in Hong Kong and has been clinically deployed to treat other viral infections,” Chan added.
#Vaccines  #vaccine
Add Comment