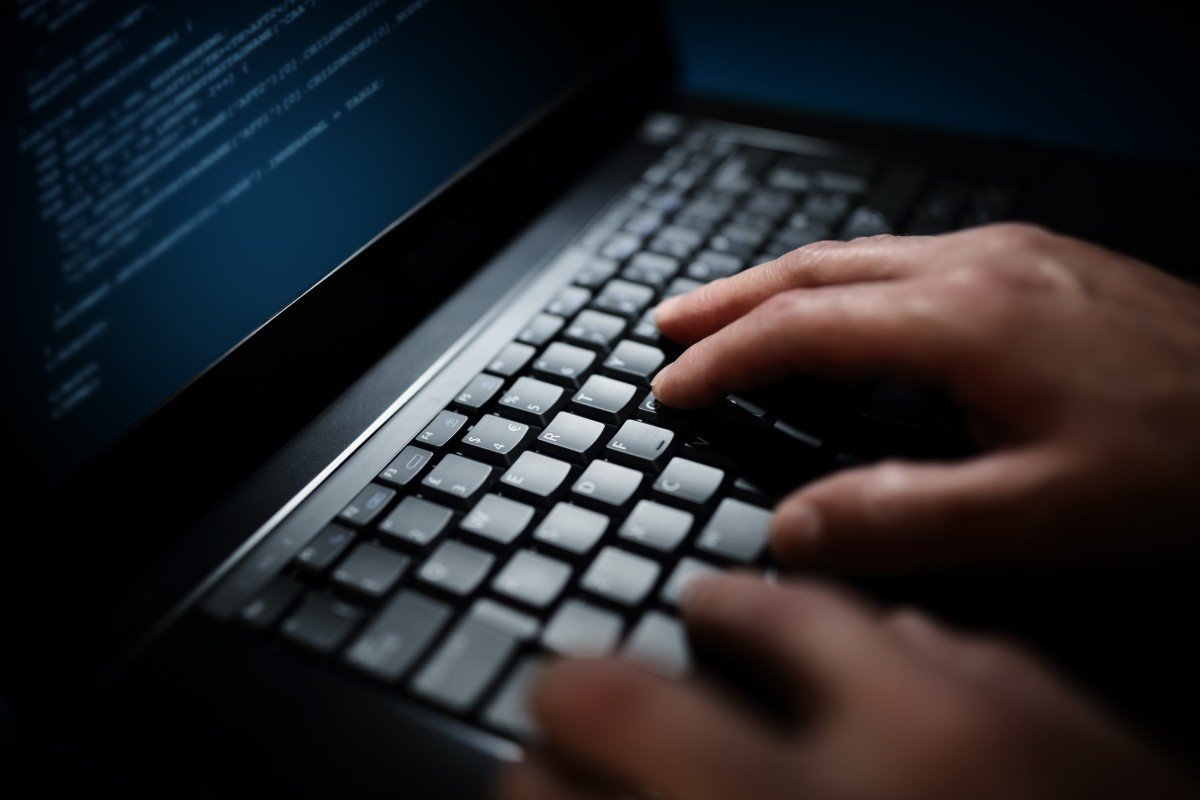 The 25-year-old clerical assistant will appear in Eastern Court on Saturday morning. She is alleged to have leaked private data of more than 100 individuals, including politicians and civil servants

A Hong Kong immigration staff member was arrested on Thursday on suspicion of leaking online the private data of more than 100 individuals, including politicians and civil servants, since the start of the anti-government protests in June last year, police have said.

The force also slammed internet users for describing the arrest action as “abduction in broad daylight” after a video clip of the operation went viral.

The 25-year-old clerical assistant, who joined the department two years ago, has been charged with one count of misconduct in public office and another count of accessing a computer with criminal or dishonest intent. She will appear in Eastern Court on Saturday morning.

Superintendent Wilson Tam Wai-shun, of the Cyber Security and Technology Crime Bureau, said officers mounted an operation in Wan Chai on Thursday morning after discussions with the Immigration Department. 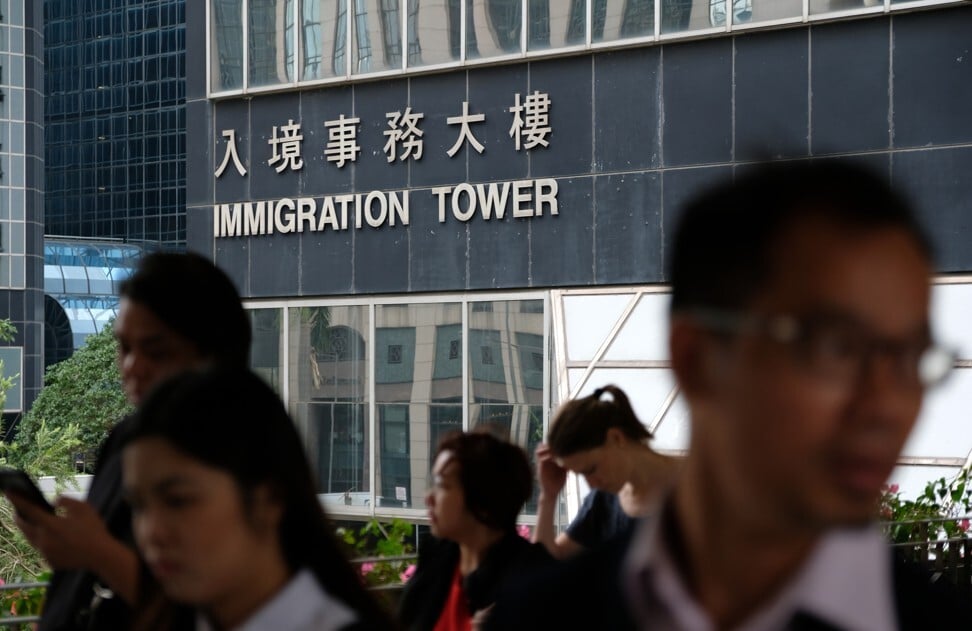 Police mounted an operation in Wan Chai on Thursday after discussions with the Immigration Department.

“Initial investigation shows that over the past year, she was suspected to have repeatedly leaked private data of individuals in doxxing groups on social media. At least 100 cases are involved,” Tam said on Friday evening.

“We believe she has entered the immigration system and obtained the information illegally.”

Since the social unrest broke out in June last year, Tam said, at least 3,800 victims had been doxxed by having their name, address, phone number and details of family members exposed online.

“They have been receiving different levels of nuisance activities, such as phone disturbances and pranks. Their private data has been used to apply for loans and organ donations,” Tam continued.

A video clip that captured the arrest action shows at least five people in plain clothes escorting a woman into a black seven-seater car. The clip shows the woman shouting while another plain-clothes officer says “we have already arrested you”.

The force said in a statement that it had come to their attention that police had been vilified for “abducting a citizen” and failing to show a warrant card before making an arrest, a charge it dismissed.

“We condemn anyone for spreading fake news and for such despicable behaviour. We also appeal to members of the public not to trust fake information,” the statement read.